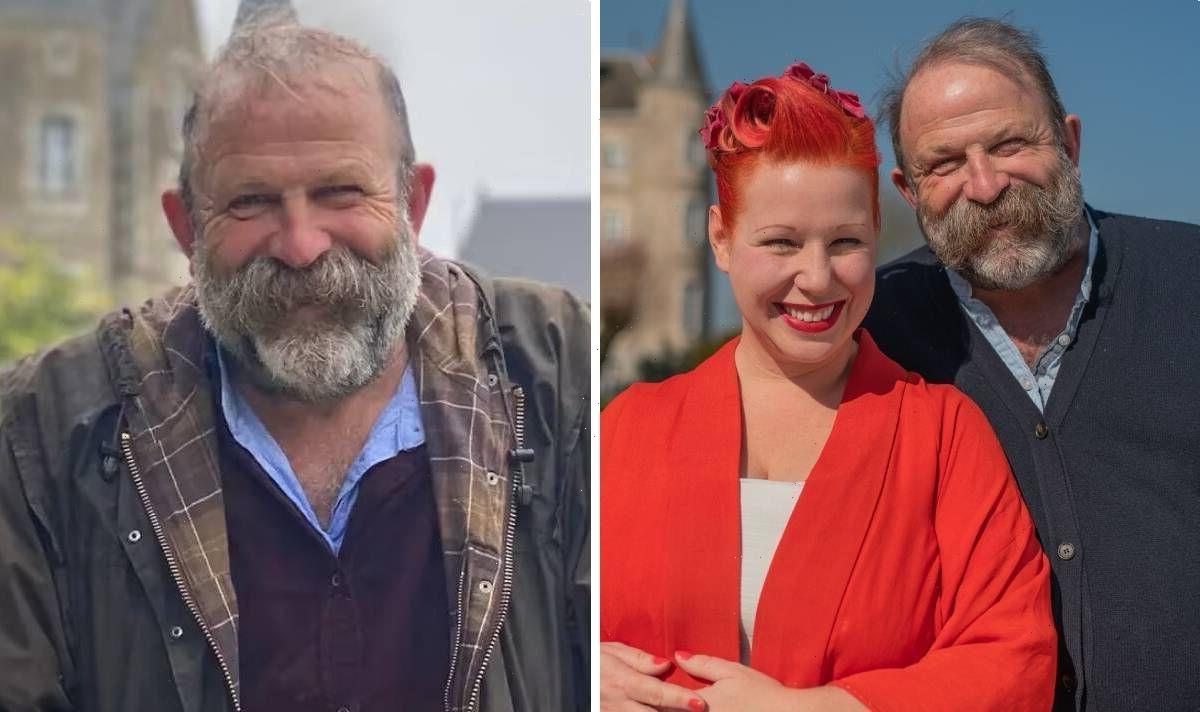 Dick Strawbridge is best known nowadays for the DIY series Escape to the Chateau, in which he stars alongside his wife Angel Adoree. They left their life in Southend-on-Sea to start over at a derelict 19th Century chateau in France in 2015 and haven’t looked back since. Dick’s international lifestyle started long before his time on the heartwarming Channel 4 show though.

Where is the Escape to the Chateau star Dick Strawbridge from?

Escape to the Chateau’s Dick Strawbridge is the third of seven children of Jennifer and George Strawbridge.

His father worked in the oil industry in the Middle East which meant his entire family had to live out there as well.

So Dick Strawbridge was actually born in Myanmar, formerly known as Burma, in Southeast Asia.

Myanmar is the largest country in mainland Southeast Asia which is bordered by Bangladesh, India, China and Thailand. 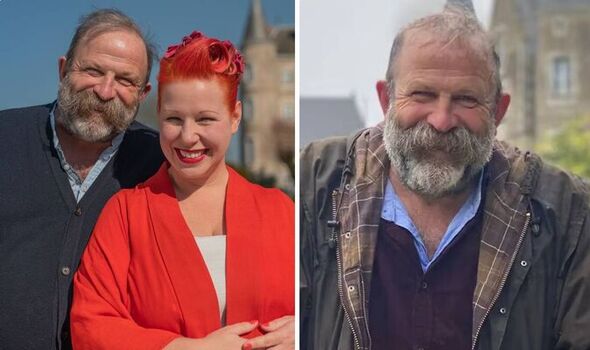 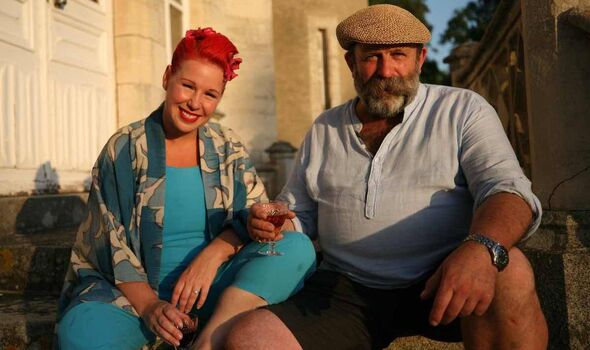 The Strawbridge family didn’t live there for too long as they went on to move to Northern Ireland, living in Bangor in Newtownards to be near his grandparents.

Speaking to Irish News, he said: “I went to school in Ballyclare and my mum and sisters still live in the area.

“I love going home to visit – I visit regularly and the family love coming out here.

“They bring us soda flour to make soda bread and pancakes for a little taste of home.” 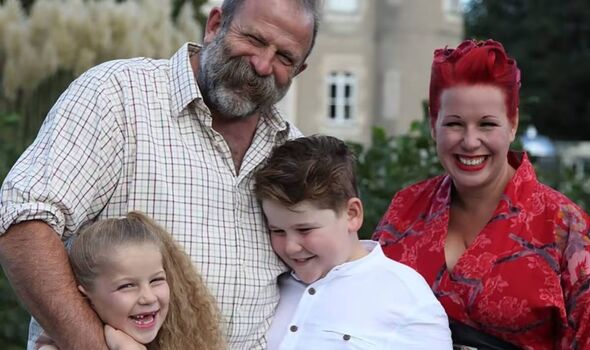 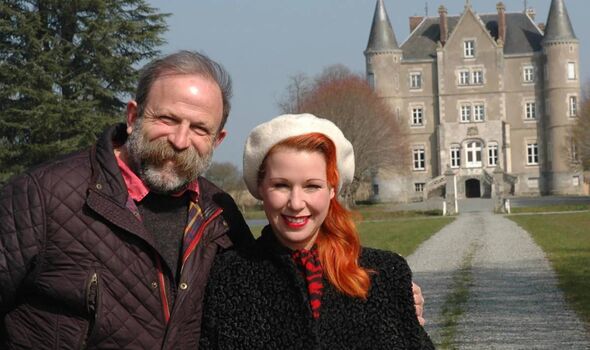 When Dick was old enough, he decided to follow in his grandfather and great-grandfather’s footsteps and join the army.

He was part of the Royal Corps of Signals, a division that meant he had to spend time in war zones, as a Lieutenant Colonel for 20 years.

Due to his job, Dicks spent a chunk of his life travelling across the globe before he retired in 2001.

Dick went on to pursue a television career, starring in shows like Scrapheap Challenge, Junkyard Wars and It’s Not Easy Being Green.

His life took a completely different turn once again when he met Angel Adoree, his future wife, in 2010.

Their paths crossed at a party where they were introduced by their mutual television agent.

The Escape to the Chateau couple tied the knot in 2015 and the rest is history.

Escape to the Chateau will be returning for season nine on Channel 4.

Unfortunately, there has been no talk of a possible return date just yet.

Season eight started in October 2021 so it could be that series nine will also premiere in the latter half of the year.

Escape to the Chateau is available to watch on All4.