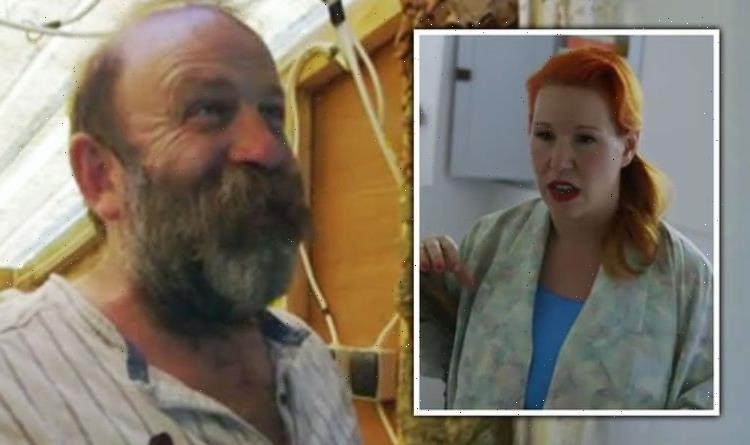 Dick Strawbridge and Angel Adoree decided to leave their life in London behind and purchase a derelict 19th-century chateau in 2015. Although the couple has made great progress in their renovation progress, Dick and Angel often clash over their vision for the majestic building. In a previously aired extended More4 episode of Escape to the Chateau, Dick branded one of his wife’s design choices as “absolutely terrible”.

After hosting their stunning wedding at their new home, Dick and Angel quickly returned to work.

The couple agreed they needed to prioritise jobs based on necessity moving forward.

Dick revealed his hopes to transform the orangery which was once the jewel in the chateau’s crown.

The space would be used to entertain guests and be the home to a range of tropical flowers.

Read more: Dick Strawbridge gives Escape To The Chateau update ‘Cameras with us’ 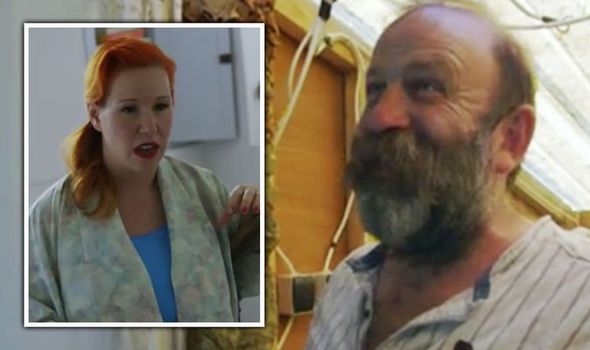 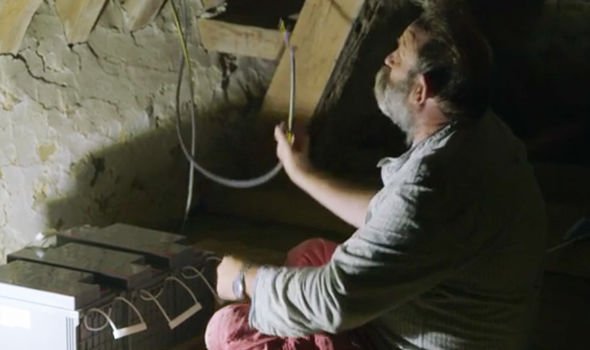 However, Dick hoped the building could be a banqueting hall that could become a sort of revenue for the couple.

The Escape to the Chateau star began working on the electrics while Angel conjured up ideas on how to design the space.

Admiring his handy work, Dick was thrilled when he discovered the orangery had electric power.

However, he was not impressed with Angel’s decision to install a disco ball. 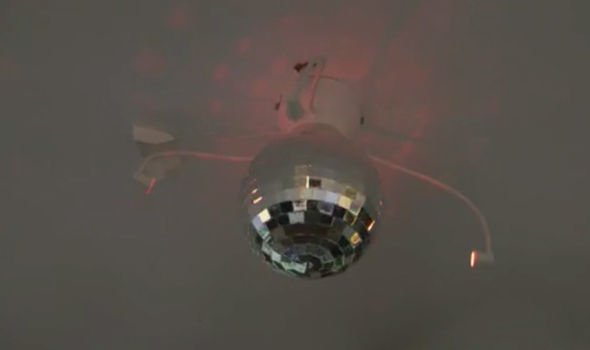 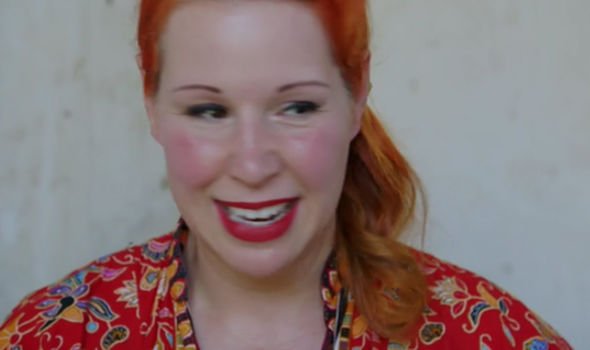 “That is so terrible, that is absolutely atrocious,” Dick commented. “I can feel a bit of a John Travolta moment coming on.

The next job on their list was to install a cloakroom on the ground floor of the property.

Angel was keen to design a Versailles-inspired toilet but admitted Dick wouldn’t be impressed with her “ridiculous” ideas.

She explained: “We’ve had a lot of debate over how high the cubicles should go up to because I’d quite like them to go up to the ceiling.

“But the biggest thing is just getting started and getting that vision and me and Dick agreeing on where stuff can go and how ridiculous I’m allowed to be.”

“I’m looking forward to having a pee in here,” she joked.

Dick and Angel enlisted builder Steve’s help who kicked off the project by glueing plasterboard to the old walls to make a smoother surface.

Meanwhile, Dick and Angel headed to the attic for some style inspiration.

“It’s interesting because they were going to clear it out first and bin everything,” Dick said.

“We said no just leave it we’ll do it, couldn’t believe our luck.”

In the end, the couple were overjoyed with the finished result of their Versailles-inspired cloakroom.

Escape to the Chateau is available to watch on All 4.