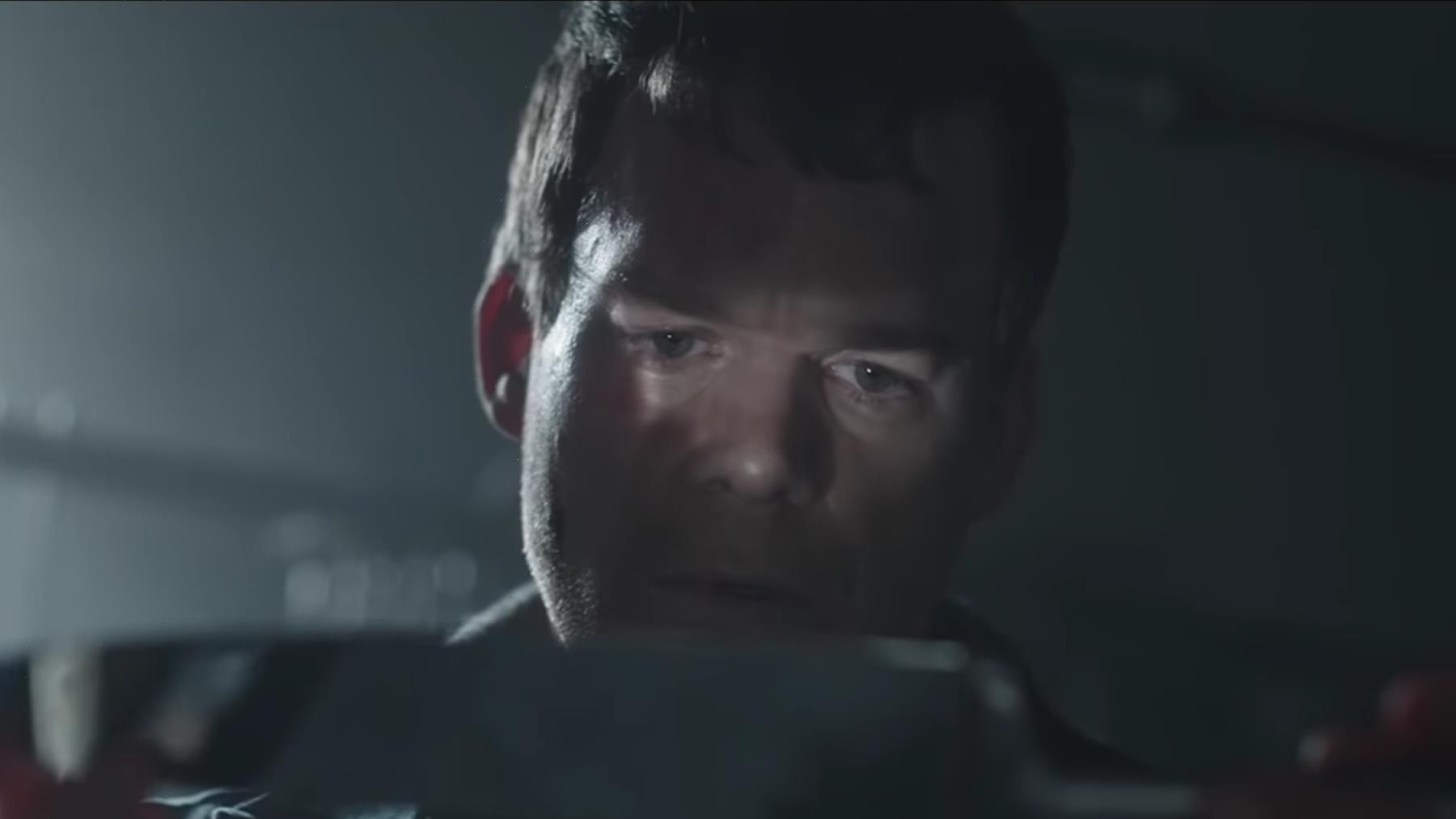 Michael C. Hall’s Dexter tries to blend in as a townie in the new trailer for Dexter: New Blood, set to premiere November 7th on Showtime.

The 10-episode revival finds Dexter living under an assumed name, Jim Lindsay, while residing in snowy Iron Lake, New York, where he runs a sporting goods store. Although in the new clip Dexter/Jim seems generally well-adjusted, he’s also doing a lot of brooding over the possibility that his real identity might come out, while simultaneously struggling to repress his urge to maim and kill. While the trailer doesn’t offer too many details, this latter challenge will likely be put to the test when a series of unexpected and deadly events rock Iron Lake.

Dexter: New Blood will find Hall reunited with the show’s original showrunner, Clyde Phillips. The show will also feature original series stars Jennifer Carpenter and John Lithgow, although ostensibly both will appear in flashbacks as their characters — Dexter’s sister, Deb, and Arthur Mitchell, the “Trinity Killer,” respectively — were both killed during the original run.