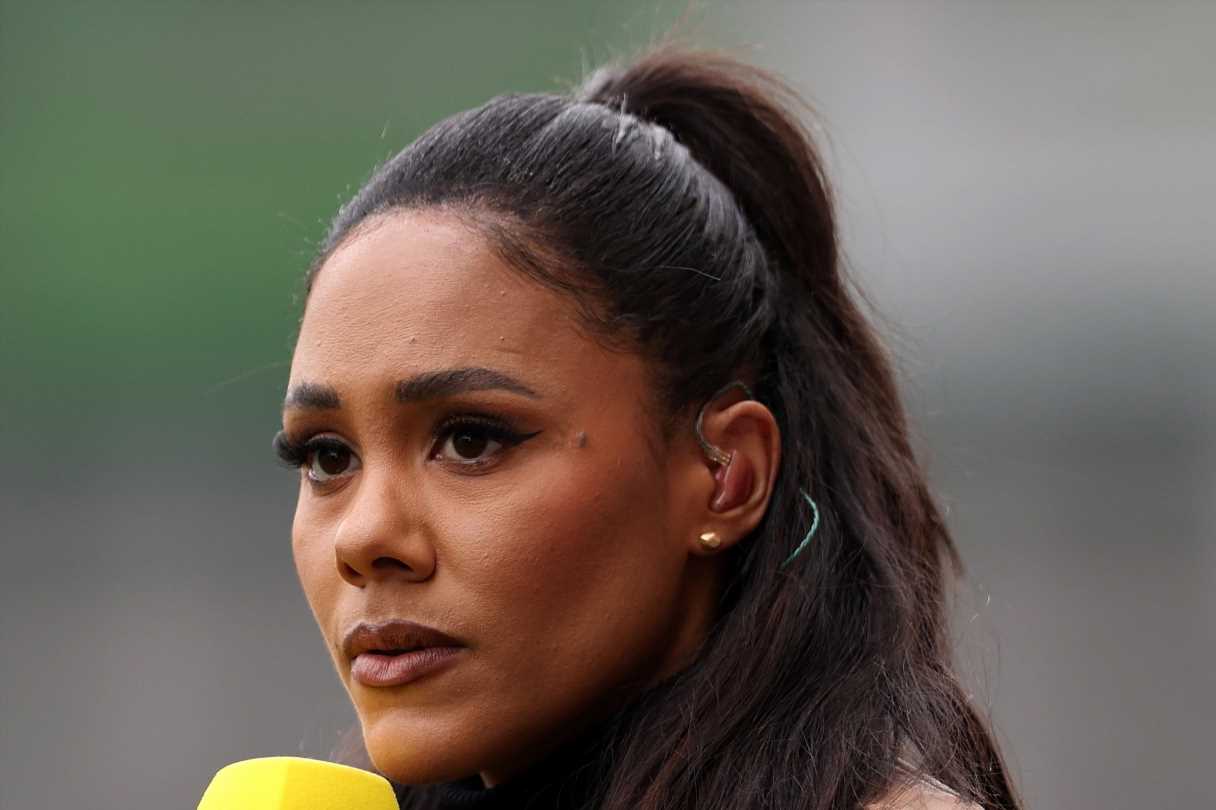 ALEX Scott becomes emotional on Who Do You Think You Are? when she learns her great grandfather owned 26 slaves.

The BBC pundit, 37, is horrified to find her 4x great grandfather Robert Francis Coombs was a slave owner with over two dozen people captive at his huge property in Jamaica. 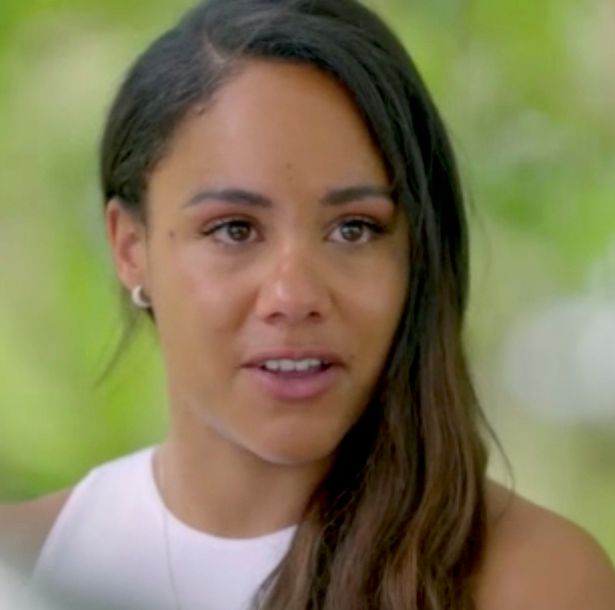 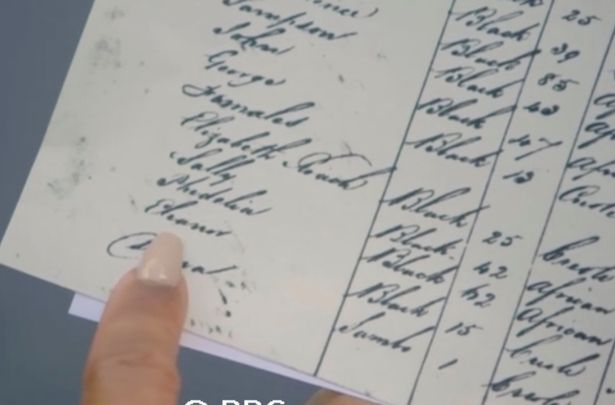 The Football Focus host is shown records of those enslaved to Robert between 1817 and 1832 in an upcoming episode of the BBC documentary show.

A stunned Alex cannot believe what she is seeing, and asks: "In my family line – this doesn’t sound right coming out of my mouth – but Robert Francis Coombs owned people?"

The historian explains Coombs received preferential treatment for being light-skinned, and it wasn't unusual for free black people to own slaves at the time.

Fighting tears, Alex replies: "In terms of explaining my emotion behind it, I suppose that goes against everything that I stand for, who I am."

In a preview clip, she adds: "I was very aware we may be delving into the topic of slavery, but I really did believe I’d be learning about my family as slaves, not the other side, as the slave owners."

When he died in 1851, the rich land owner looked all of his children in his will.

Growing emotional again, Alex says: "It was hard to take. That ownership of a human life is so wrong. I don’t think that stories are told a lot about black people owning slaves."

Alex's dad walked out on the family around the time she signed for Arsenal’s youth team, aged eight, but she remained close to her nan Philicita, part of the Windrush generation, who lived in London’s East End.

She and Alex’s grandfather, John Scott, married in Jamaica in 1946 before moving to the UK.

Alex has made history herself – first as Sky Sports' first female pundit in 2018 after her time on the BBC team at the Summer 2018 World Cup.

She is also the the first permanent female host in Football Focus' 47-year history.

Alex was recently forced to hit out at criticism of her accent, saying she was proud to be from a working class London family.

Digby Jones, a House of Lords member, suggested she needed elocution lessons to help her pronounce the letter 'g' at the end of words.

But Alex, who writes for The Sun, hit back: "I'm from a working class family in East London and I am PROUD. Never allow judgments on your class, accent, or appearance hold you back." 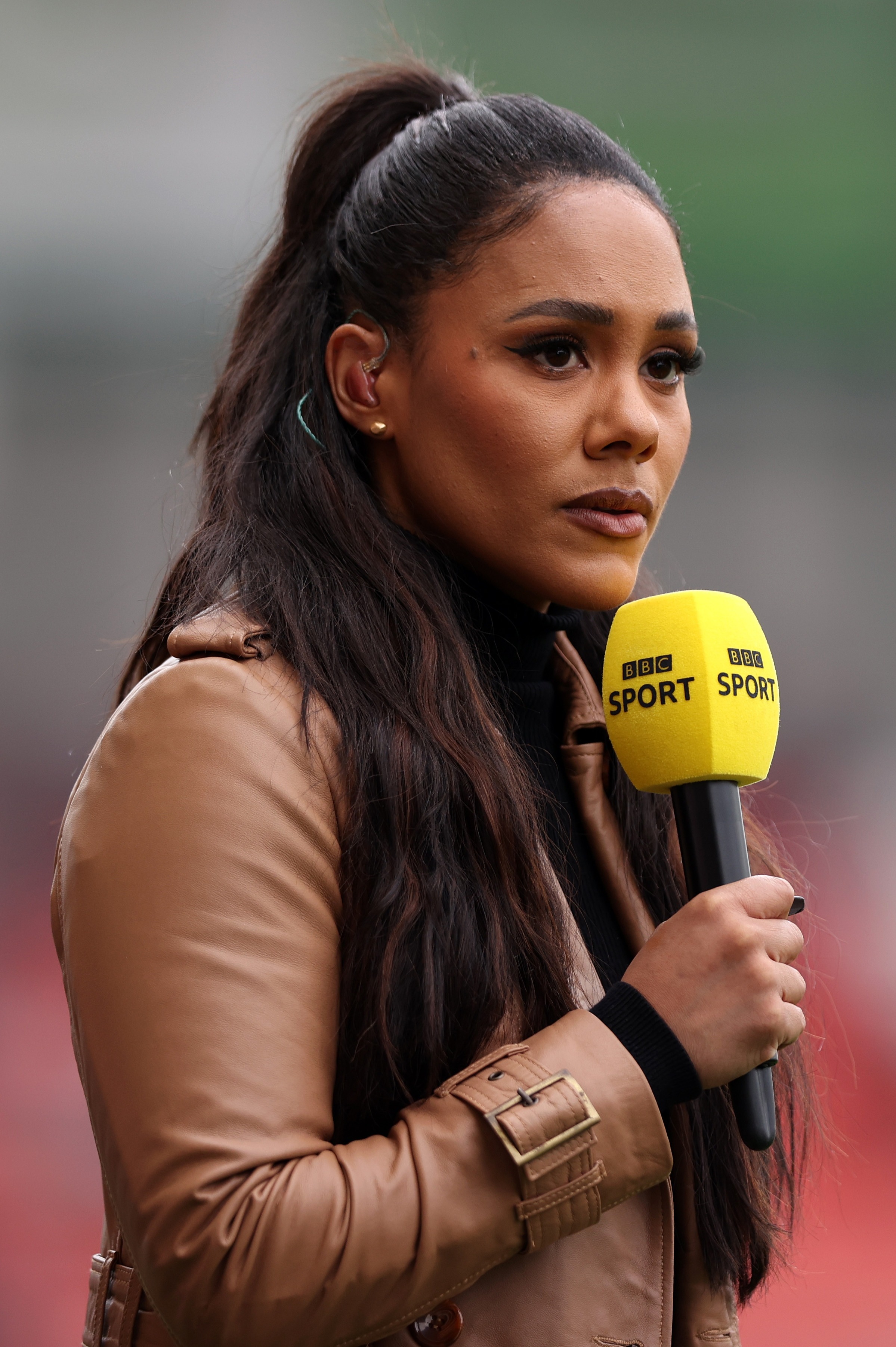