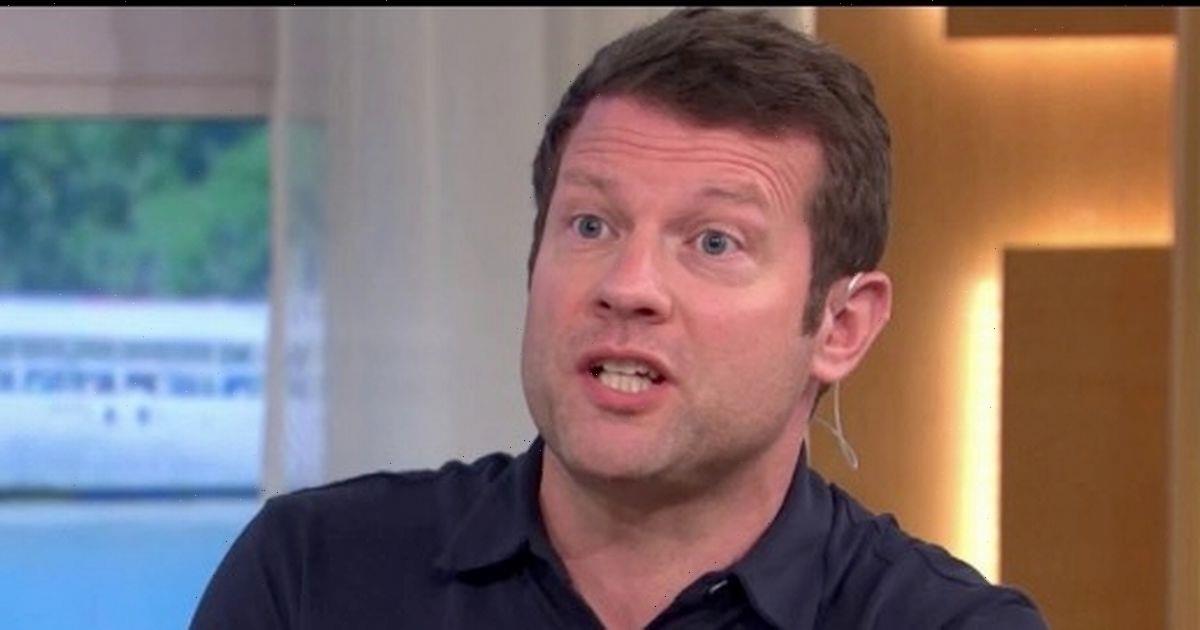 Dermot O'Leary couldn't manage to keep his cool as Bev Turner appeared on This Morning to debate the Covid-19 vaccine.

But 48-year-old day time presenter Dermot, who seemed to be gritting his teeth, fumed as he snapped back at Bev, taking her by surprise.

Speaking about the vaccine, Bev said: "It does not stop you catching or passing on the virus."

The former X Factor host hit back sternly: "It does."

In response, Bev claimed that there wasn't enough data to provide enough evidence on the matter.

Dermott fumed: "We don't have a chance to have long-term data because we have this virus.

"We don't have that luxury. Why are you so sceptical about the whole thing?"

Dermot hit back: "Are we not supposed to care about those people?"

At which point chaos descended upon the ITV studio as another guest Matthew Wright joined in on the debate – with everyone now fighting to be heard over each other.

As things heated up, Bev even called the coronavirus vaccine a "trial drug", saying: "This jab is not a vaccine by any traditional definition.

Matthew raged as he turned to Bev telling her she was "massively irresponsible".

Dermot's co-host Alison Hammond, who had remained quiet throughout, simply chimed in: "It's good that we have a freedom of choice in the UK."

The on-air spat didn't go unnoticed by online users who flocked to their keyboards to get in on the action.

One person penned: "Dermot is getting p***ed!"

Another tweet read: "Good to see anti-vaxer Beverley getting a hard time for once. Go Dermot and Matthew!!"