What happened to Dennis Nilsen’s dog?

Dennis Nilsen (played by David Tennant) lived alone at his two addresses in Melrose Avenue and Cranley Gardens in London.

He had no wife or children, but instead lived with his dog – a border collie cross called Bleep.

When Nilsen was arrested at his home in Cranley Gardens, his beloved dog was taken away from him and put in an animal shelter.

His dog, it seems, was the only thing in life Nilsen was emotionally attached to. 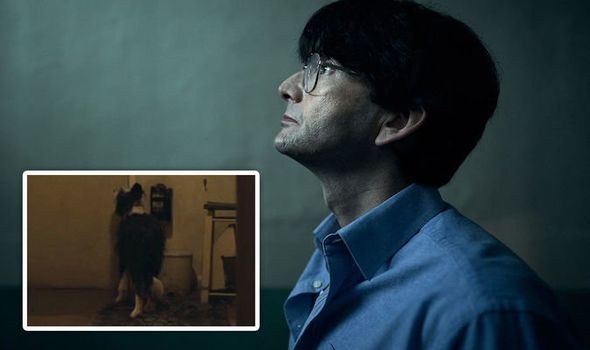 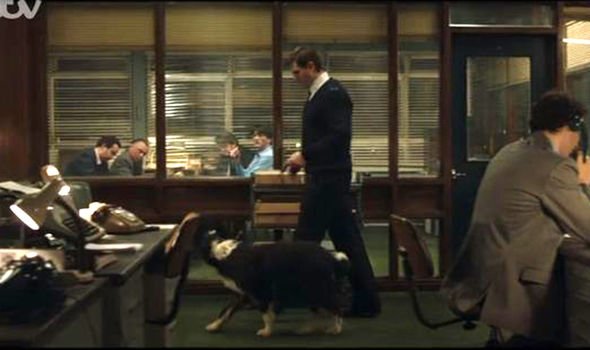 Masters eventually found out the heartbreaking truth about Bleep, he had been put down by the animal shelter.

Nilsen was visibly upset, saying his precious dog was an innocent bystander to his heinous crimes.

Nilsen’s dog actually played an important role in the investigation, as one of his victims, who managed to survive, recalled the moment Bleep licked his face.

Carl Stottor was a 21-year-old homosexual man whom Nilsen met at the Black Cap pub in Camden.

Nilsen carried out his usual ritual on Stottor and believed he had killed him. He watched how Bleep started licking Stottor’s face and realised he was still alive. 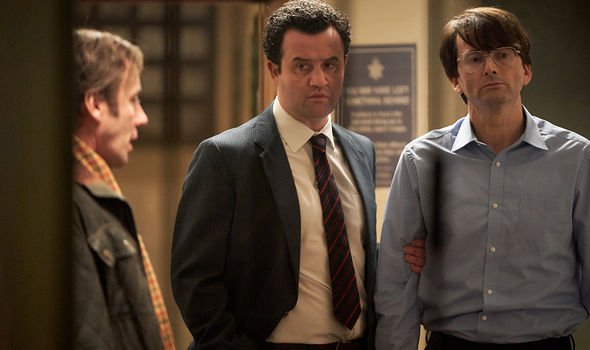 When Stottor woke up, Nilsen had told him he almost strangled himself on his sleeping bag.

Nilsen had also tried to drown Stottor, but said he had placed him in water as he was “in shock”.

Nilsen later took him to a railway station and sent him on his way. When Stottor spoke to police he said he could feel a dog licking him.

Throughout his time in custody Nilsen would ask after his dog, and fans have also taken an interest in the animal.

One fan said on Twitter: “Anyone else worried about Dennis Nilsen’s dog? #Des.” 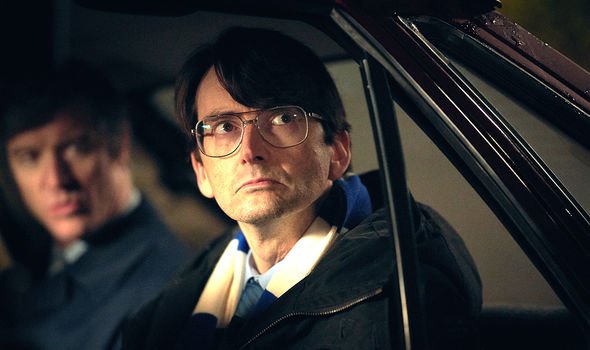 Another fan said: “Literally so mad that Dennis Nilsen called his dog Bleep. Like that is the cutest name for an animal ever.

“But I couldn’t name any of my future pets Bleep, which I really want to do because it would remind me of Dennis Nilsen every time!!”

Bleep would be in the room while Nilsen murdered his victims by strangulation or drowning.

He would then hide the bodies under his floorboards or in cupboards for long periods of time, before burning them on a bonfire or flushing their dismembered body parts down the toilet.

Bleep was given a lethal injection just three days after Nilsen was taken to prison.

Learning of Bleep’s death was the first time Nilsen had shown any sense of real loss, and he said his dog did not deserve this terrible fate.

David Tennant, who plays Nilsen in the Des series, told ITV: “It’s a very bleak story with a lot of actual real-world damage caused by this man, but I think as a society we have to try to understand why this happened and how to not have it happen again.

“Nilsen shouldn’t have been allowed to murder all those people. Somebody should have noticed what was going on a lot earlier than they did, and that’s partly to do with the times and partly to do with how we as a society don’t look after all our members.”

Des airs on ITV at 9pm