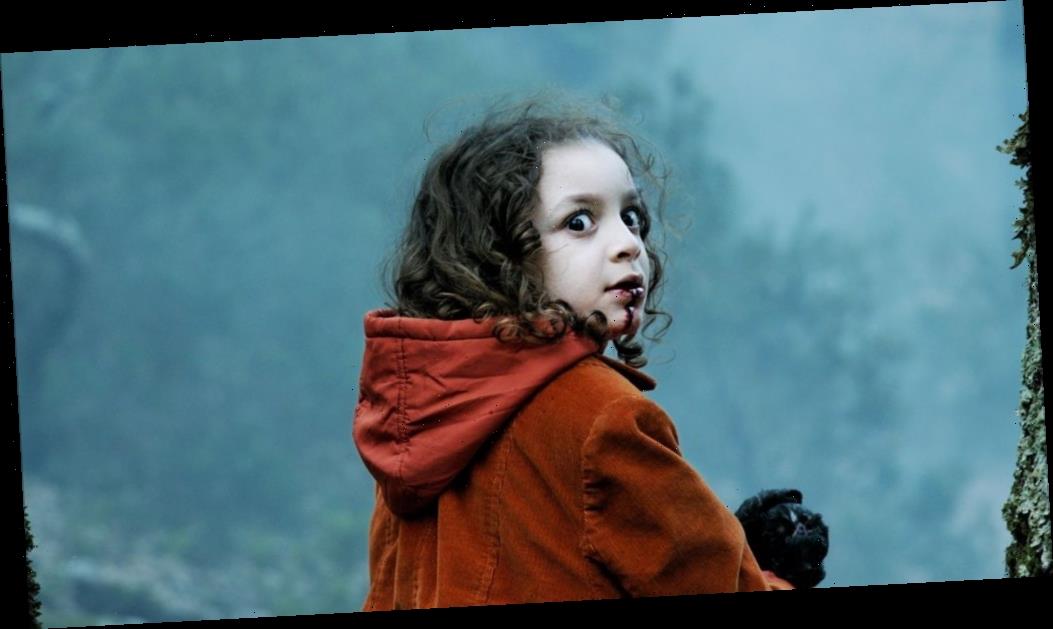 EXCLUSIVE: Gotham-based distributor Dekanalog has secured rights to a trio of titles off the festival circuit and is lining up theatrical releases for this year.

Dachra won the coveted ‘scariest film’ award at Overlook Film Festival. It is based on a true story and follows a group of students who become trapped in an isolated village while trying to solve a 25-year-old murder case.

Two Lottery Tickets sees a trio of miscreants embark on a madcap quest to retrieve a winning lottery ticket after losing it in a mugging. The film screened at Zurich and was a box office hit in its native Romania.

What We Left Unfinished is a documentary telling the real-life tale of five unfinished films from the Afghan Communist period, spanning 1978 through 1991, and a tight-knit group of Afghan filmmakers who loved cinema enough to risk their lives for it.

Dekanalog was founded earlier this year with a focus on acquiring new titles from both virtual and conventional festival markets – with an emphasis on presenting international titles for U.S. audiences – as well as releasing restored classics from around the world.