Fans of Death in Paradise were shocked to learn Ruby (played by Shyko Amos) would not be returning to Saint Marie for the next series. The niece of Commissioner Selwyn (Don Warrington) has appeared on the show for two seasons but is stepping back from her role in the police force and will be absent with DI Neville Parker (Ralf Little) takes on his next case.

Her on-screen exit has not been explained and fans will be hoping for answers when Death in Paradise returns.

However, a small clue regarding her swift exit may have been revealed by the BBC already.

When filming for the next series was announced, they teased: “Selwyn’s frustrations with his new detective take a back seat when he finds himself in the firing line.”

Could Commissioner Selwyn be in trouble as the truth about his link to Ruby is exposed? 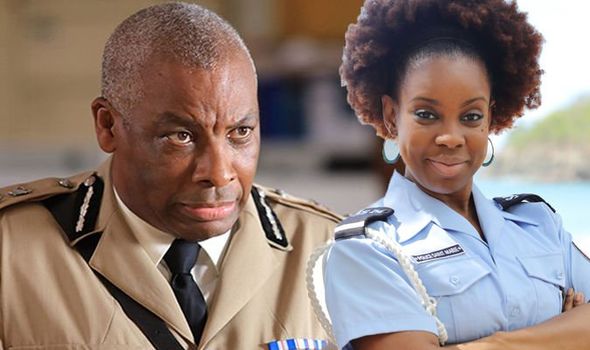 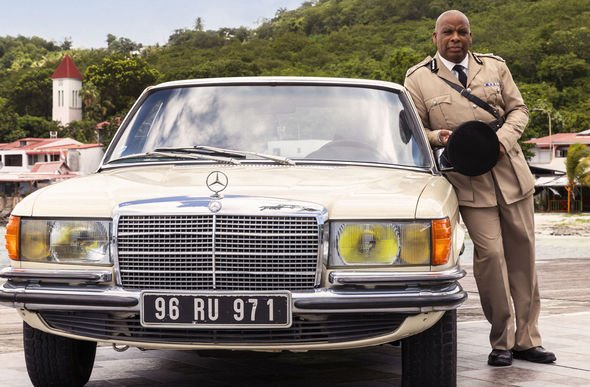 Fans have pointed out Commissioner Selwyn never spoke about his family until Ruby arrived in Saint Marie.

He was quick to offer Ruby a role in the police force but did he have an ulterior motive and was Ruby really his niece?

Well, viewers certainly don’t think so as they pointed out there is a big hint Ruby was hired by Selwyn or tricked him into believing they were related.

Could the Commissioner have fallen for Ruby’s lie that she was his niece, offering her a job, only to find out she was playing him to get information from the police? 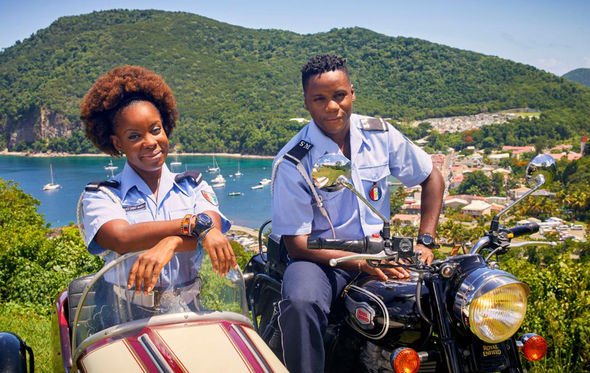 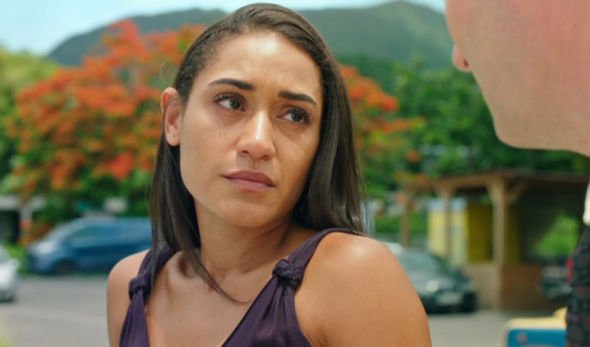 Reddit user Nicgentile posted: “In Season 7 Episode 6, when he is having a drink with Jack, he says he has no close family nearby.

“Which begs the question, where does Ruby come from?”

If it were to be revealed Ruby was not who she said she was, the Commissioner would be in big trouble for letting someone into the police force without doing the relevant background checks.

Could the mistake cost the Commissioner his job?

The scandal could also be the reason for Florence Cassel’s (Josephine Jobert) return to Saint Marie.

Could she be called back to the island to help investigate who Ruby really is and why she infiltrated the police force?

Fans were thrilled when it was announced Florence would be returning to join DI Neville.

Unfortunately, actress Josephine has hinted she won’t play a big part in the new series as she won’t appear in all the episodes.

Commenting on a TikTok video of Josephine dancing with Ralf, one curious fan asked: “[Have] you permanently [returned]?

“When do you appear? Too many questions, looking great, you have been sorely missed.”

“Permanently? I don’t know yet. And I appear very early in the episodes,” Josephine replied.

Death in Paradise returns to BBC One in 2021.