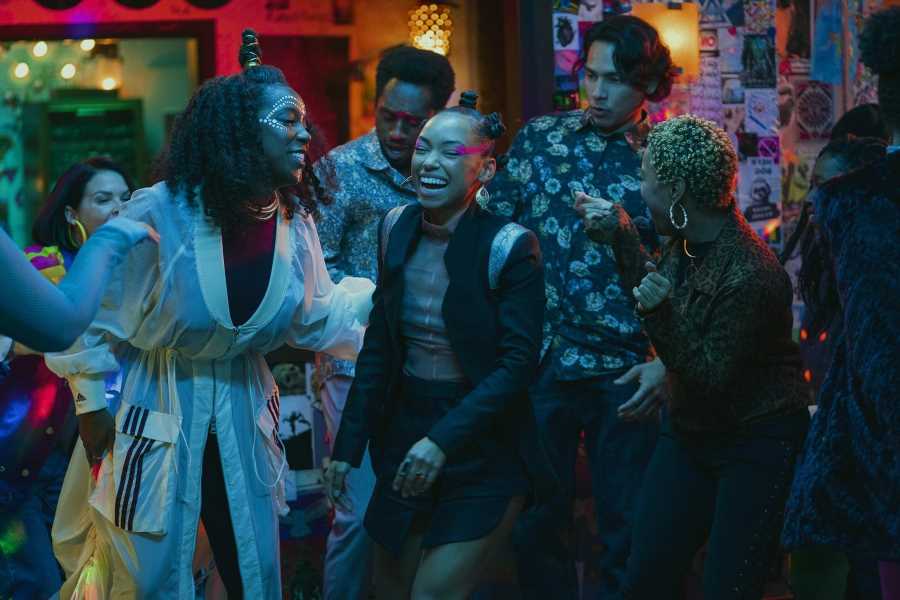 Dear White People takes the musical route for its fourth season, as revealed in the new trailer that Netflix released on Tuesday. The show returns Wednesday, September 22nd to the streaming platform.

Vol. 4 sees the students returning to the Winchester campus in a post-pandemic world, where the future of their lives remains uncertain. Unlike previous seasons, Dear White People Vol. 4 frames its story as a musical, all while the characters prepare for an in-universe musical to take place at the end of the semester. It initially seems like all fun and games, with students breaking into dance in the hallways and performing Nineties classics like “This Is How We Do It” and “Virtual Insanity.” But when an activist group on campus decides to protest the “minstrelsy” of the event, the show’s intentions are called into question.