With Wonder Woman 1984 and The Batman on the horizon, it’s safe to say the DC Extended Universe is in a very good place. In fact, the franchise is arguably in the best shape it’s ever been. So naturally, Warner Bros. hopes to keep that momentum strong both with movies and TV projects on HBO Max. Now the latest rumor has a Game of Thrones star joining the DCEU. 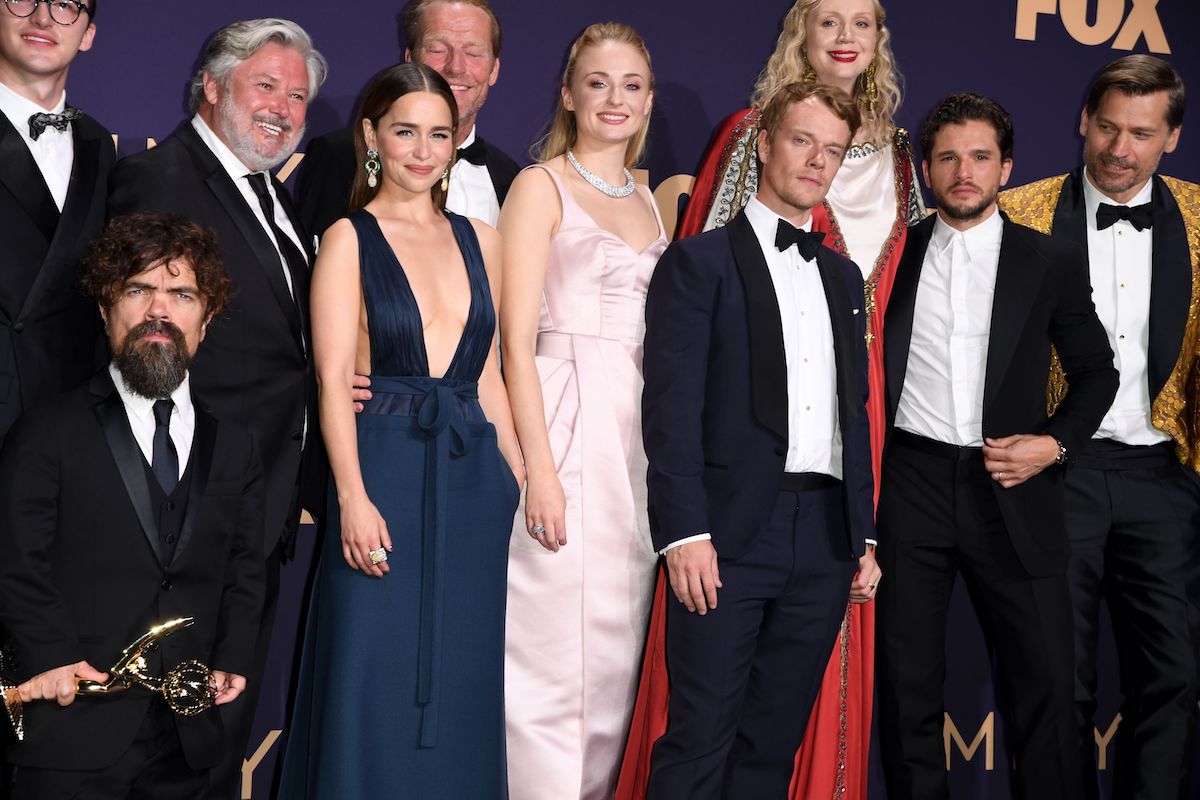 Of course, the talented ensemble cast of HBO’s Game of Thrones feels like the perfect breeding ground for future superhero stars. The show already proved to be a phenomenon of its own. And there’s certainly a lot of cross-over between the high fantasy of Game of Thrones and the sci-fi-fueled comic book adventures of DC and Marvel.

In fact, some Game of Thrones cast members have already popped up in superhero movies. Peter Dinklage and Sophie Turner have appeared in Fox’s X-Men series. Aidan Gillen and Jack Gleeson starred in Christopher Nolan’s The Dark Knight trilogy. And Kit Harington and Richard Madden will reunite in the Marvel Cinematic Universe release The Eternals in 2021.

Now it appears to be Emilia Clarke’s turn. The actress created one of Game of Thrones‘ most compelling characters as Daenerys Targaryen. Clarke has appeared in Terminator: Genisys and Solo: A Star Wars Story. But she has yet to land an ongoing major franchise role. Clarke has even expressed an interest in becoming an Avenger in the MCU.

And yet, FandomWire reports the Game of Thrones breakout might be in line to play Zatanna Zatara in the DCEU. In the comics, Zatanna is a magician who also uses her magical powers to fight supernatural baddies. The superhero has worked closely with a variety of heroes, including the Justice League. And she has been rumored for an on-screen appearance.

However, the site doesn’t claim Clarke will lead a Zatanna movie. Rather, the role could take the Game of Thrones actor right back to HBO. J.J. Abrams is currently developing a Justice League Dark series for HBO Max. And those comics focus more on supernatural and mystical threats.

Zatanna — as well as John Constantine — is a key part of the ensemble. So it seems likely she will be included as one of the leads of the Justice League Dark series. Besides, the DCEU movie schedule is already pretty full for the next few years. Keep your fingers crossed, Zatanna fans.