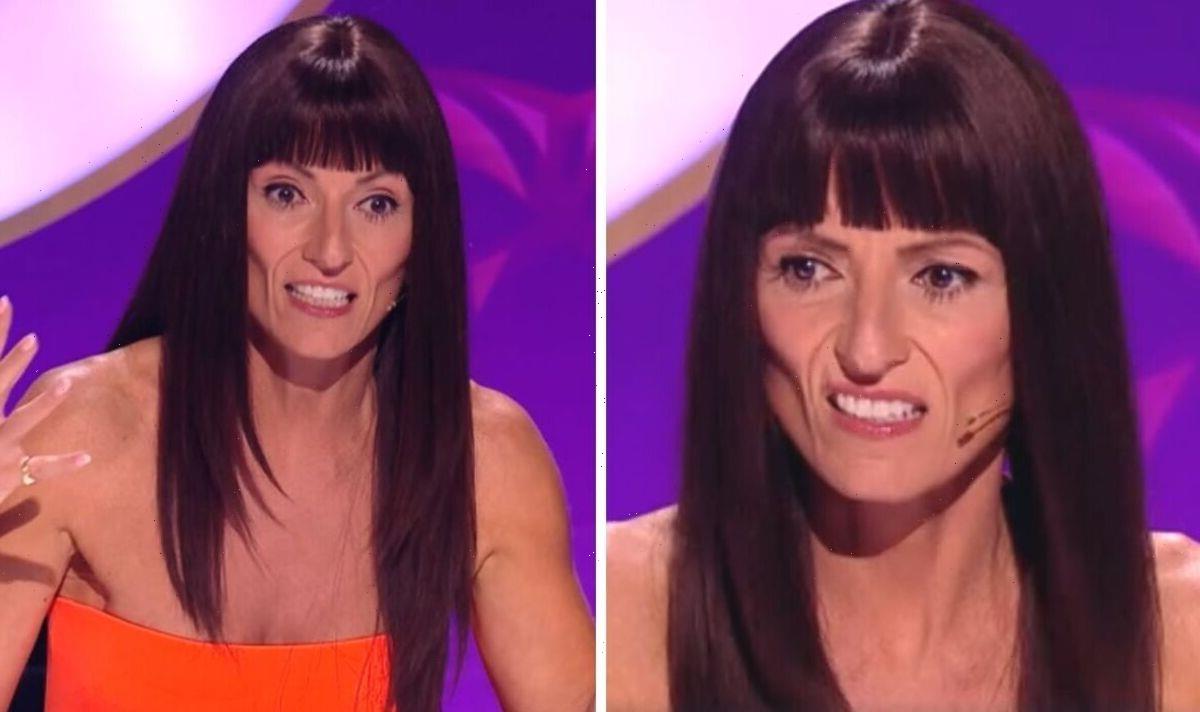 On Sunday night, The Masked Singer viewers were introduced to six of the 12 celebrity characters, who took to the stage in a bid to fool the judges about who they were. Joel Dommett was also back to host the ITV talent show as he shared clues about the identities of the mystery stars.

Davina also stunned viewers at home as she donned a brand-new hairstyle.

The judge took her seat dressed in a bright orange dress along with long locks and a full fringe.

However, while some were loving the transformation, others weren’t feeling it.

Some even shared their concern for the former Big Brother presenter.

Taking to social media, user @itstheskyelark2 asked: “@MaskedSingerUK Just watched a few minutes of the show and was really concerned about Davina’s health.”

Reena commented: “Davina looks like she has lost so much weight #TheMaskedSinger.”

While user @Borisnose2 shared their concerns about how “unwell” the judge looked.

Although, many fans praised Davina’s youthful appearance and new hair do.

Tom Snowden beamed: “Why all the hate for Davina, she looks amazing.”

Paul Ryder tweeted: “Right, I’m all in for #TheMaskedSinger AND Davina’s fringe.”

Following the celebrities’ performances on Sunday, Ghost was unveiled as Chris Kamara.

The football pundit had managed to fool the judges by putting on a Scottish accent.

When asked about what it was like wearing the heavy Ghost costume, Kammy admitted: “It was tough.

“The view was really restrictive which takes a lot of getting used to.

“I really enjoyed it though it was really fun. I love singing so enjoy any chance I get to sing.”

Next Saturday the remaining characters, Fawn, Jacket Potato, Piece of Cake, Pigeon, Rhino and Rubbish will be taking to the stage to sing in disguise.

The Masked Singer continues on Saturday at 7pm on ITV. 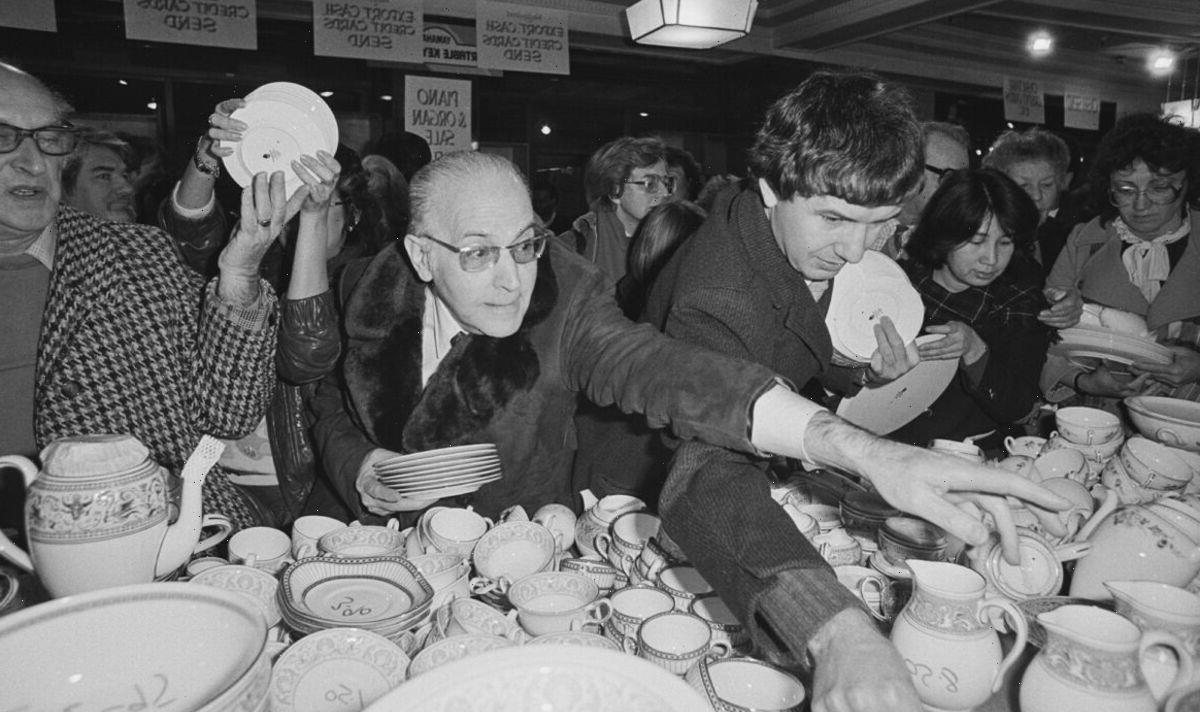