The former footie ace is starring in the new Haig Club campaign but all eyes were on his barnet as opposed to the spirit. 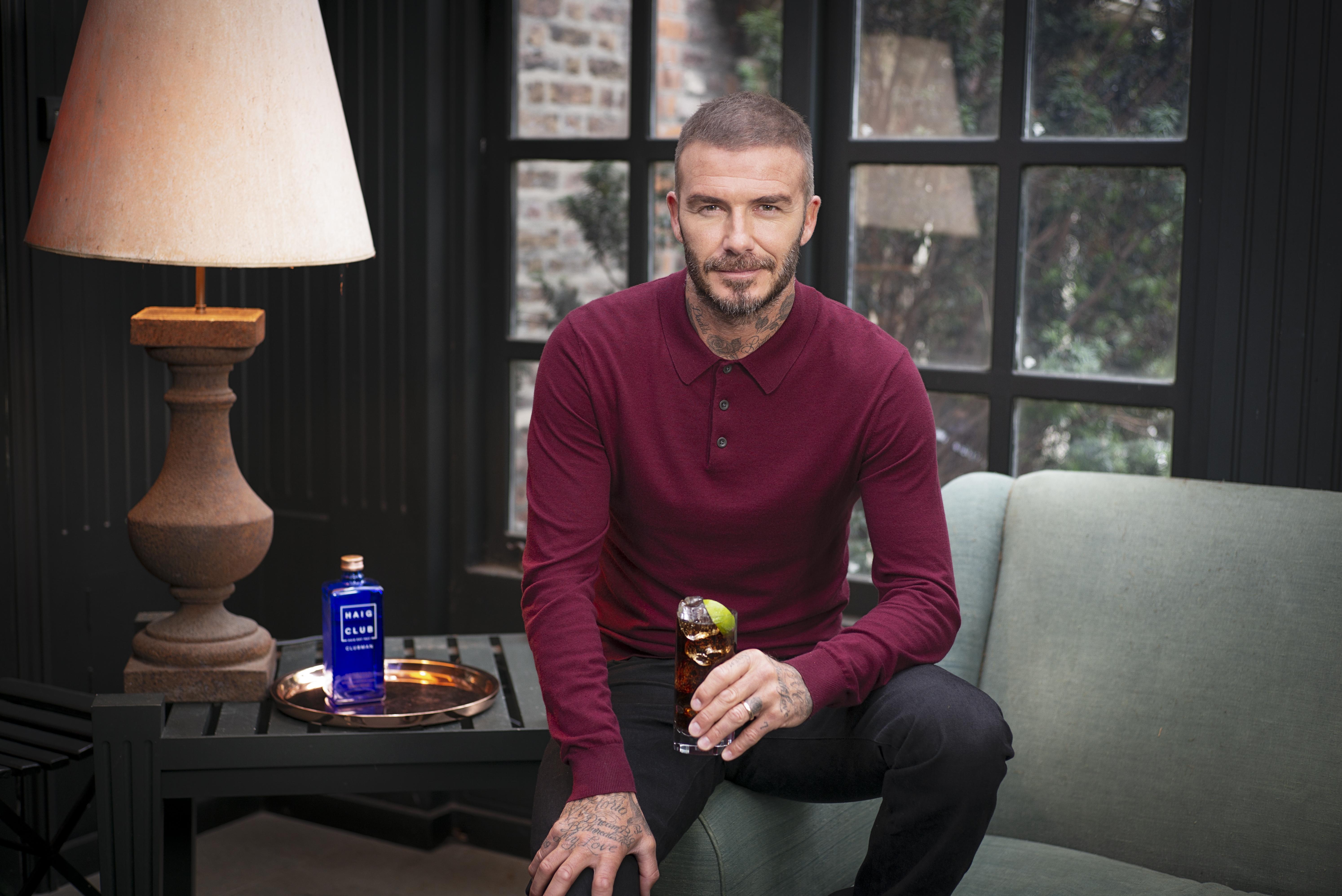 The father-of-four has been known for his daring hairstyles over the years, but it's the first time he's debuted greying locks.

David rocked the new look in the new ad campaign for the Scotch brand.

Keeping it casual in a white T-shirt and blue trews, the silver fox look suited Becks. 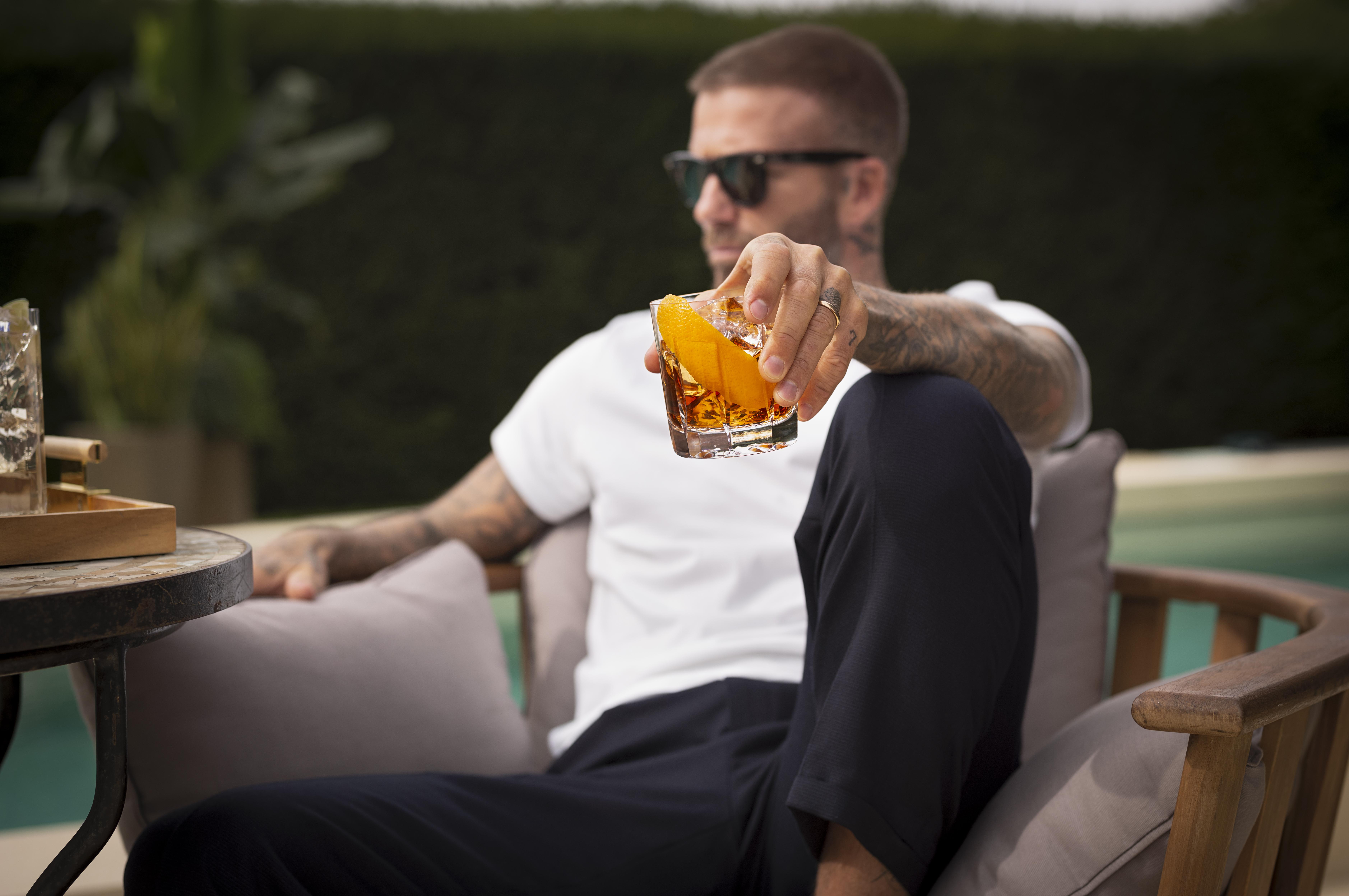 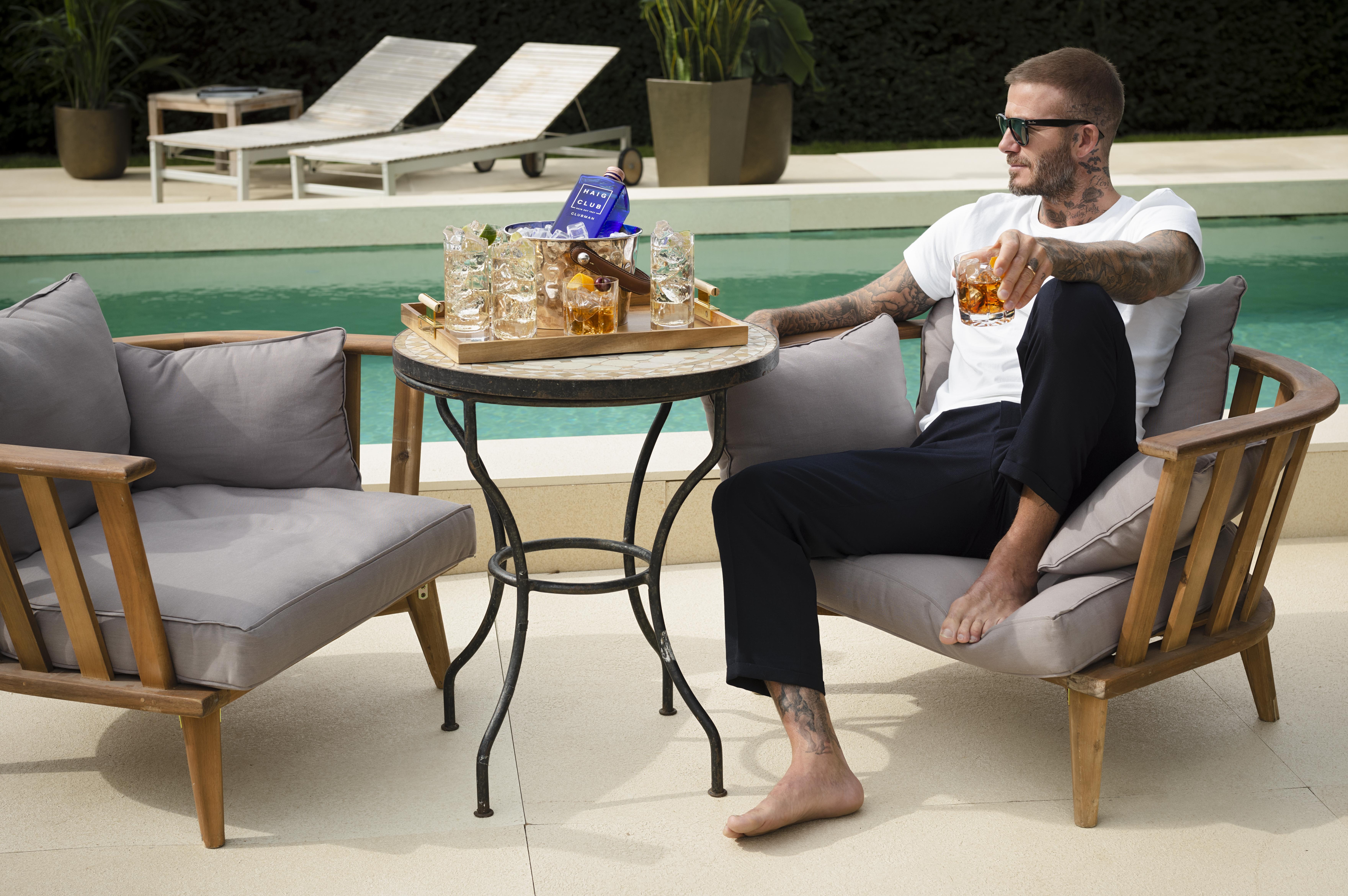 And the handsome star actually shot the campaign in his London home.

But it was his hair, not his home, that stole the show – something he's no doubt quite used to as of late.

In recent months the star has faced mounting speculation that he underwent a hair transplant.

Just last month he was spotted with thicker locks amid rumours he'd paid for a new hairline. The father-of-four finally showed off his thicker hair do during an appearance at insurance company AIA in Hong Kong.

At the time David opted for a neat trim around his forehead and a warm auburn colour.

The freshly mown locks were styled into a buzz cut and shade trim around the sides, which revealed a tattoo on his scalp. 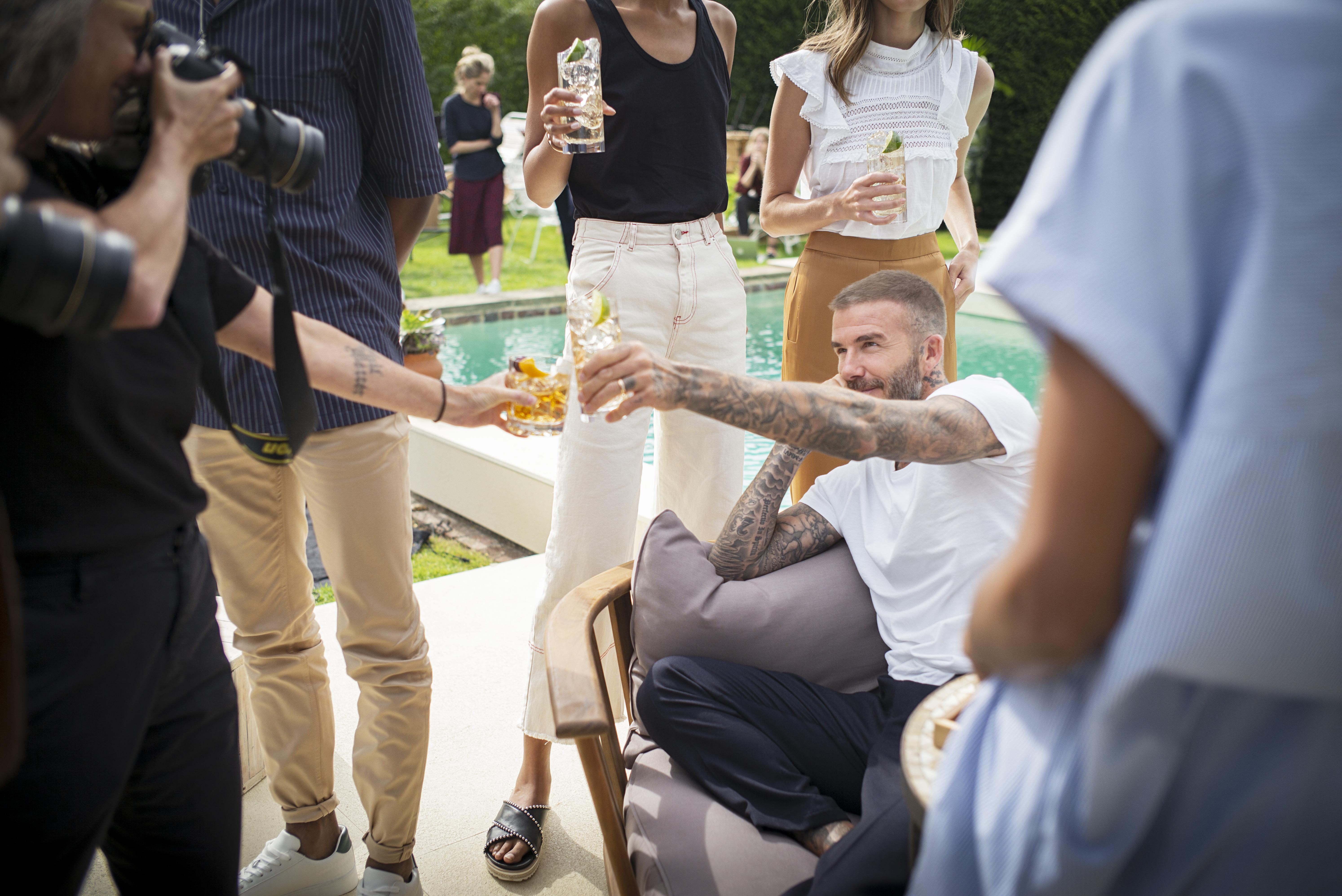 And though Becks sported a silvery beard, there wasn't a grey strand visible atop his head back then.

David allegedly planned to fork out for a new hairline months ago, and seems to have become one of a growing number of middle-aged men to undergo a hair transplant.

Photos over the past year reveal his hair loss journey, and he first showed off his receding hairline after shaving off his thick locks on holiday in Asia.

What's more, it appeared to be disappearing in June last year when he sported a slicked back hairdo.

Coincidentally, earlier this year when he could have undergone the intense procedure, he was pictured several times wearing hats.

But fast-forward to this June and his hairline appeared a lot straighter when he attended a reception at Buckingham Palace.

David’s spokesman told The Sun it “was a matter of privacy whether it’s false or true”.

His hair transplant came after tearful fans said a sad farewell to David's ­famously lush locks after the star was snapped on a break in Miami looking worryingly thin on top.

The footy ace has entertained fans with mohawks, buzz cuts, cornrows and buns over the course of his three decade career.