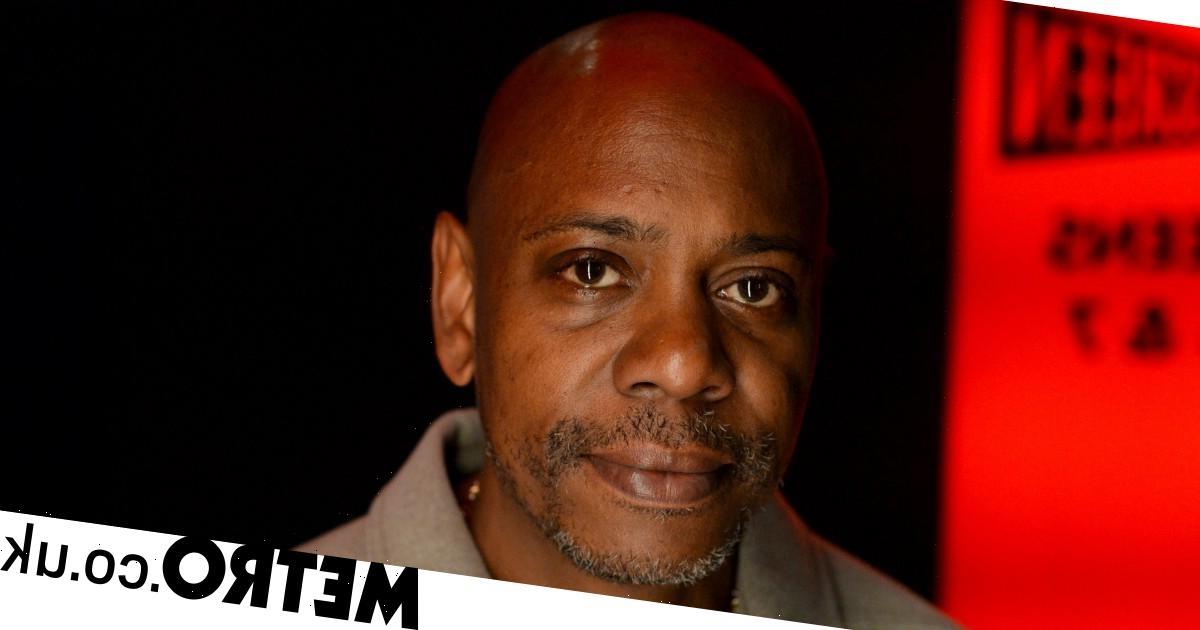 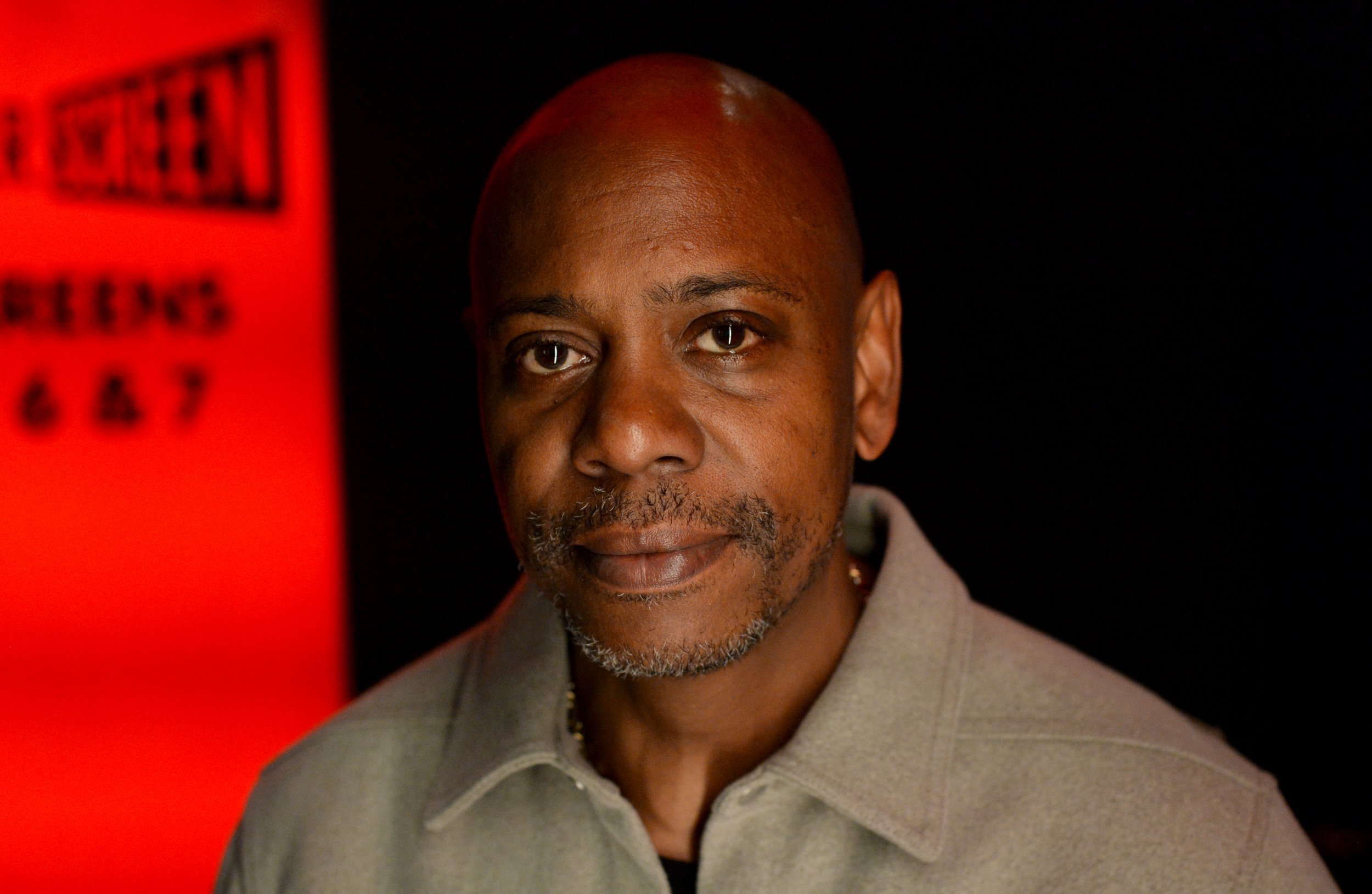 Dave Chappelle has said he is willing to meet with transgender Netflix employees after his special The Closer sparked backlash.

The comedian was accused of transphobia for stating ‘gender is a fact’ in his show while backing JK Rowling and stating he is ‘team Terf’, the acronym for trans-exclusionary radical feminist.

Many urged Netflix to pull the special, with the likes of Elliot Page and Dan Levy voicing support for employees who staged a walkout over the controversy.

Chappelle addressed the criticism in a video shared on his Instagram page, although appeared to be unapologetic as he told audiences ‘I said what I said’.

‘It’s been said in the press that I was invited to speak to the transgender employees of Netflix and I refused,’ he began. ‘That is not true — if they had invited me, I would have accepted it, although I am confused about what we would be speaking about.

‘I said what I said, and boy, I heard what you said. My God, how could I not? You said you want a safe working environment at Netflix. It seems like I’m the only one who can’t go to the office anymore.’

Chappelle went on to suggest that the backlash claimed was down to ‘corporate interests’ and said that the members of the LGBTQ+ community that he knows have been supportive of him.

‘I want everyone in this audience to know that even though the media frames it that it’s me versus that community, that’s not what it is,’ he continued.

‘For the record, and I need you to know this, everyone I know from that community has been loving and supporting, so I don’t know what this nonsense is about.’

Chappelle said he is up for open dialogue but he won’t be ‘summoned’.

‘To the transgender community, I am more than willing to give you an audience, but you will not summon me,’ he went on.

‘I am not bending to anybody’s demands. And if you want to meet with me, I’d be more than willing to, but I have some conditions.’

He then proceeded to state that anybody who wants to meet with him to discuss the controversy has to have watched his special The Closer from beginning to end, meet with him at a place and time of his choosing and must admit that Hannah Gadsby is ‘not funny’.

Chappelle’s dig at Gadsby comes after she branded Netflix an ‘amoral algorithm cult’ as CEO Ted Sarandos reportedly included her name in a memo about his anti-trans comments in his new special.

The Closer marks Chappelle’s sixth special with the streaming giant after he signed a multi-million dollar deal in 2016.

The Closer is available to stream on Netflix.