Netflix series Dark has now finished after season three dropped back in June. The show has been described as “mind-bending” and certainly challenges its audience. One big plot point which fans of the German sci-fi series are intrigued by is the elaborate and interconnected family tree in Winden.

Who are Katharina Nielsen’s parents?

Season three saw the Winden family tree completed as the missing pieces were filled in.

Among the branches to be explained were Regina Tiedemann (played by Deborah Kaufmann) and the Noah’s (Mark Waschke) parents.

In amid all these revelations and links within the family tree created by time travel, viewers also discovered more about Katharina Nielsen’s (Jördis Triebel) background. 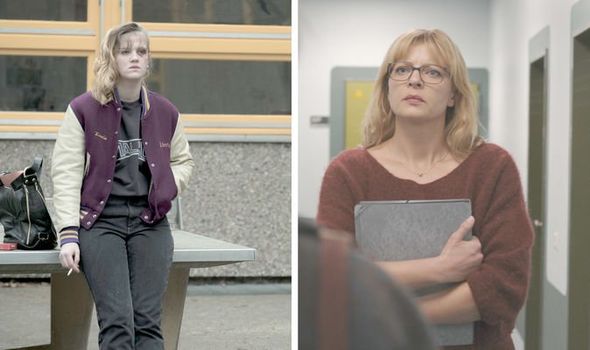 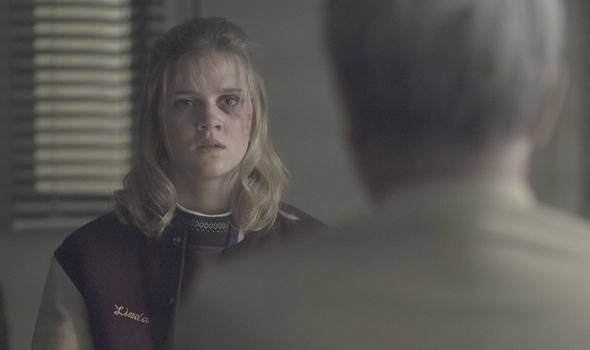 She was also the woman who would end up killing her grown-up daughter during a brutal fight between the two women.

In season three, Helene was revealed to be a single mother and an alcoholic with Katharina (Nele Trebs) having a tough childhood.

Helene became an alcoholic to cope with the shock of killing adult Katharina and trying to cover up the crime. 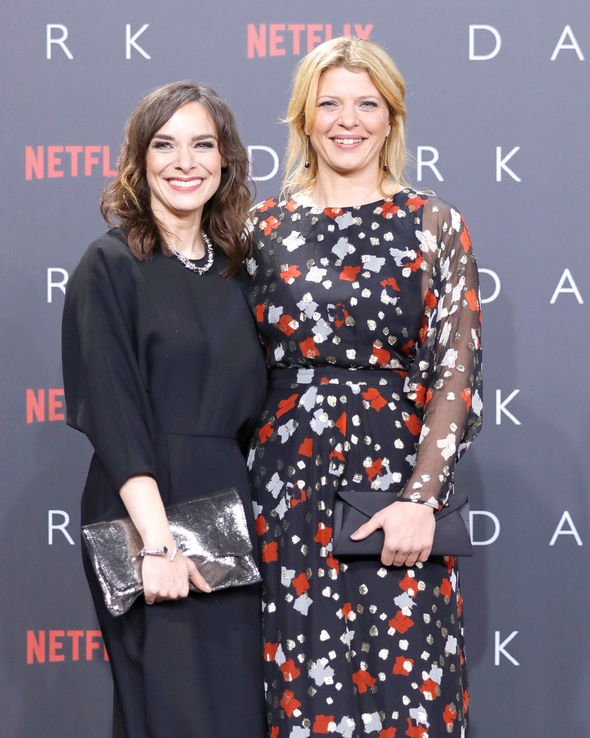 While it was never explicitly said, viewers never met Katharina’s husband but there almost seemed to be the suggestion she was the product of incest.

The only other person with the surname Albers was farmer Hermann (Thomas Arnold), whose sheep died in season one in 2019.

Even though this only suggests Helene and Hermann were related, there was a dark scene from the 50s which again hinted something sinister could be going on.

A young Helene was seen getting abortion, prompting suggestions of child abuse. 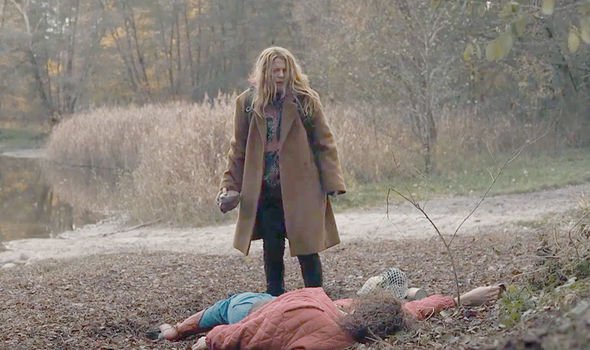 This could possibly fit in with Helene potentially being sexual assaulted by her male relative Hermann and choosing to keep the child rather than a termination.

However, Helene would have had to gone through with the procedure in the 50s otherwise Katharina would be too old.

So, it’s likely there may have been repeated abuse over a long period of time, which could also account for Helene’s drinking problem.

Some fans of Dark have also been ruminating on this point with one Reddit user called pmciver writing: “Is it ever actually confirmed in-show that she and Hermann are married?

“In S3E4 she introduces herself to Hannah as “Helene Albers” when she’s in the abortion clinic aged 12, but this is presumably before she would have been married so is Albers her maiden name?

“She also then seems to live alone with Katharina in 1987.

“Could this mean that Hermann is both Helene’s brother AND Katharina’s father or have I missed something? It’s grim but it could also explain the source of age 12 abortion also…”

However, Redditor BaaaaL44 disagreed, saying: “The official site does not seem to say they are married, and the family tree shows genetic relations not legal ones.

“But even if she was married, she can still introduce herself by her maiden name if her marriage is c*** (which it probably was) or something. I don’t think there is any deeper meaning here.”

Sadly, as Dark has come to an end, it doesn’t look like viewers are ever going to find out the truth behind this point and it will be left as one of the mysteries of Dark.

Nonetheless, there’s clearly an implication here of something nefarious going on from the abortion scene.

Dark seasons 1 to 3 are streaming on Netflix now