Everyone working on Daredevil was left floored when Netflix announced that they wouldn’t be renewing the show for a fourth season.

While Iron Fist was not much loved and Luke Cage wasn’t a huge hit, Daredevil was a critical and commercial success. With its cancellation, it is looking like the entire bunch of Netflix’s Marvel universe shows could be coming to an end. 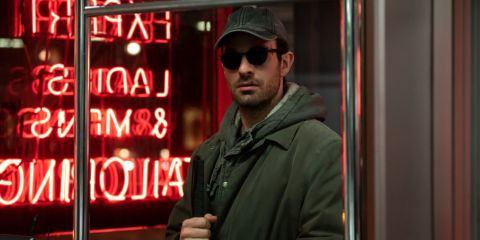 Speaking to io9, writer Tamara Becher-Wilkinson (who was working on season four of the show) said: “If I was a betting woman, you know, my guess is that it’s the end of the Marvel universe on Netflix.” 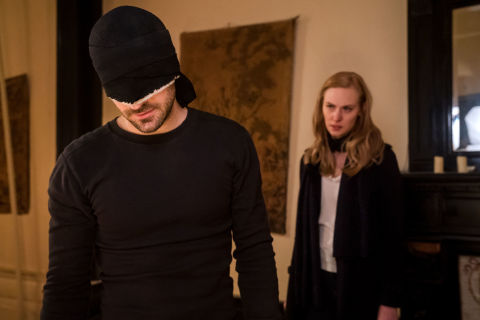 Explaining the moment when they all learned of the cancellation, she said “[Erik Oleson, the showrunner] got a call asking him to go down to see the Marvel executives, and I jokingly went ‘Ooooooooh’, like a third grader does when someone gets called to a principal’s office.

“Then, he waited for everybody to gather back in the writers’ room and he said, ‘Netflix has decided not to move forward with season four’.

“And that’s all I remember, you know. I kind of missed the details because I was, like, so surprised.”

The surprise came from the fact that the staff thought the show was “too big to fail”, as Becher-Wilkinson explained: “The reviews were so overwhelmingly positive that I thought there was no way they would cancel it. 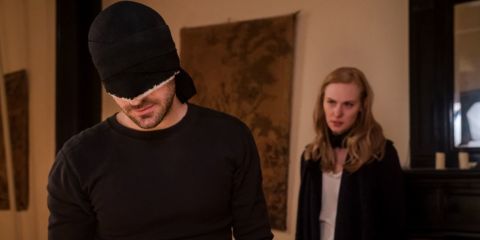 “I don’t know how well it does on Netflix or anything like that… [but] it was surprising to me they would cancel something that was so well received.”

All three seasons of Daredevil are available to stream on Netflix.

Next post Amy Schumer Quips That Meghan Markle Is Her Nemesis