Daredevil star Charlie Cox has given his verdict on The Defenders, admitting that he felt the miniseries was “too slow”.

The actor, who plays Matt Murdock, was complimentary about filming the Netflix team-up show but suggested that eight episodes probably wasn’t enough to do the story justice.

“I had a great time filming it,” he explained to Metro. “I really loved working with those other Defenders, and I really enjoyed the dynamic. 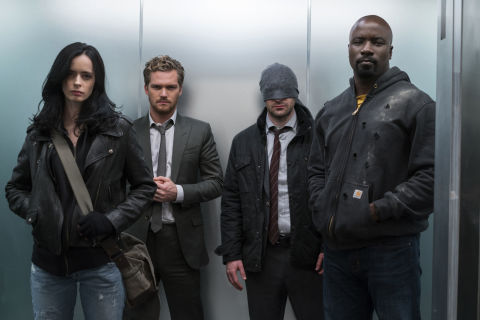 “I think what we discovered with The Defenders is that it was a lot to try to handle within eight episodes. To have these four people meet in an organic way and then set up a story and then resolve it and introduce a new villain all in eight episodes, it became a lot.

“In a weird way, the first part of the season felt too slow because they wanted these people to meet organically and not just chuck them in a room in the first episode.

“But then, by the time that happened, we only had three episodes left.

“It was a real challenge and Marco Ramirez did an amazing job, because he’s having to take characters who were created and written by not just different writers but also shows that are tonally completely different.” 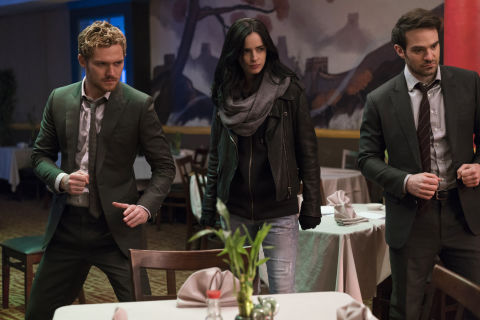 Cox added that he would love to see a second season happen, although it is unclear whether or not Netflix is interested.

“[But] my understanding is that, at this moment, there are no plans to do that.”