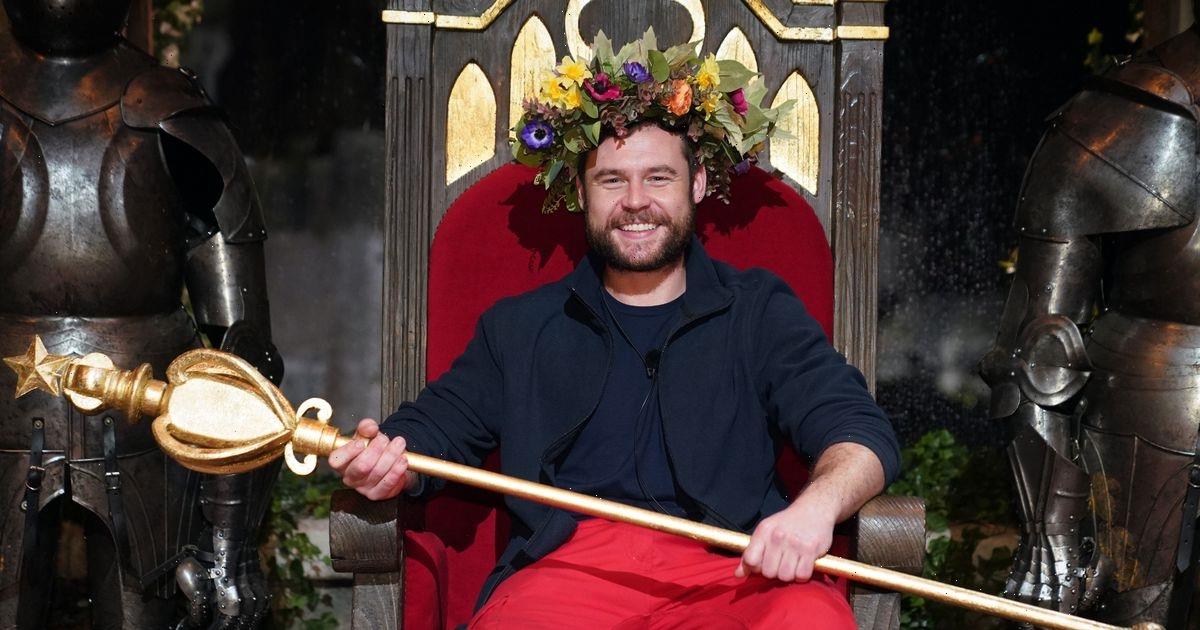 Emmerdale star Danny Miller has been on and off our screen as Aaron Dingle since 2008.

His first break from the show came in 2012 after four years in the soap for two years before he returned in 2014, and left once again in 2021.

However, despite quitting last year, the 31-year-old returned for the soap's 50th anniversary – before departing again after his character became disgusted by his mum Chas' affair.

But what is next for the veteran soap actor?

Danny has spoken about his reasons for quitting the ITV soap.

He explained that his family had to come first and that he couldn’t afford to do 12-hour days on set but that he did feel “emotional” about it.

"When I found out Steph was pregnant I decided I didn't want to do the 12-hour days for the first year of Albert's life, so I let them know very early on I was going.”

He said that having I’m a Celebrity come up, he knew he could support himself and his family properly and there was other “things in the pipeline”.

"It's all been worth it and there are things in the pipeline. I think it was time for a bit of a change and I'm not sure if the character was a bit tired.”

“From start to finish, it was tension- it was awful. Luckily,” he joked, “I had Davide Gionla all the way throughout.

After his castle success, the actor could possibly do more reality TV.

His wife Steph chimed in too, agreeing that the alcohol would certainly help the former Aaron actor in his dancing, "Yeah if he had a drink he’d be well up for it!"

So unfortunately, it looks like we've had a King of the Castle but won't have a Strictly champion anytime soon.

As the actor said after he left Aaron Dingle behind, he wanted to explore other avenues, and after winning I’m a Celebrity, that’s exactly what he did.

The actor made his transfer to stage and starred in a 2021 Christmas pantomime.

He starred in the main role in a production of Jack and the Beanstalk at The Alhambra Theatre in Bradford.

The actor has also dipped his toe in the influencer realm after starting a YouTube channel with his family.

The channel is aptly called We Are the Millers.

He tweeted when the channel launched in January this year: "SO GUYS!! We’ve started our family YouTube channel ‘We Are The Millers’ – we’d love you to follow our journey…"

Videos on the channel include videos of the couple preparing for their wedding as well as their journey learning British Sign Language.

Neither he nor his wife or son, Albert, are deaf or hard of hearing, but he would like his son to grown up knowing the language so that he can communicate with other children who are deaf or non-verbal.

He explained in an Instagram Story, he said: "Hello there, hope you're ok. We've had quite a lot of responses which has been really nice to the sign language classes that Steph and I are going to be starting in a couple of weeks time in hope we'll be able to pass that on to Albert so that he'll be able to communicate with more children as he gets older.

"And I think it's something that schools don't teach these days and I think for those children that can't hear and have to learn sign language, it's for kids that are verbal and able to hear and it's important that they can communicate with one another via sign language."

For the 50th anniversary of the soap, Danny was asked to return to his role, and he accepted.

However, that wasn’t without some nerves.

He called returning to the show “anxiety-provoking” in an interview with the Daily Mirror.

“My wife Steph is absolutely amazing and she always calms me down, which is obviously the reason I married her. We always let each other know how we feel, so the day before I went back to Emmerdale, I said to her, 'I'm feeling really anxious.’”

He admitted that he didn’t think he would be able to slip back into so easily saying, “It felt like the first day back at school, I even made myself a little packed lunch like a nine-year-old boy and I left 45 minutes early, just to make sure I wasn’t late. I built myself up into a bit of a state and had a few butterflies. But I talked it through with Steph and we broke it down.

“She made me realise it was almost like I was just going back to say hello and tie up a few things, and say happy 50th birthday to Emmerdale. I wasn’t going to be there for long, so I should just enjoy it."

Will he return to the soap full time?

Danny hasn't ruled out a full-time return to the soap.

He said it was an "honour" to be asked to take part in the soaps birthday celebrations.

He said, "I never imagined after I'm a Celebrity that I'd come back for a long period of time so soon, so when they called and asked if I'd like to be a part of the 50th, I was instantly interested.

"Emmerdale has been huge for me, it was an honour that I got asked to return and say happy birthday."

However, he said that at the moment it's not on the cards for Aaron to make a full-time return, "I've got a few things on at the end of the year, a pantomime and stuff, and then I've got a job next year as well, so it's just not the right time at the moment."