EASTENDERS fans have called for Danny Dyer to run for Prime Minister following his rant about politicians who went to posh schools.

The much-loved actor, who is best known for playing Mick Carter in the soap, said it was time for working-class people to run the country during an appearance on BBC Breakfast today. 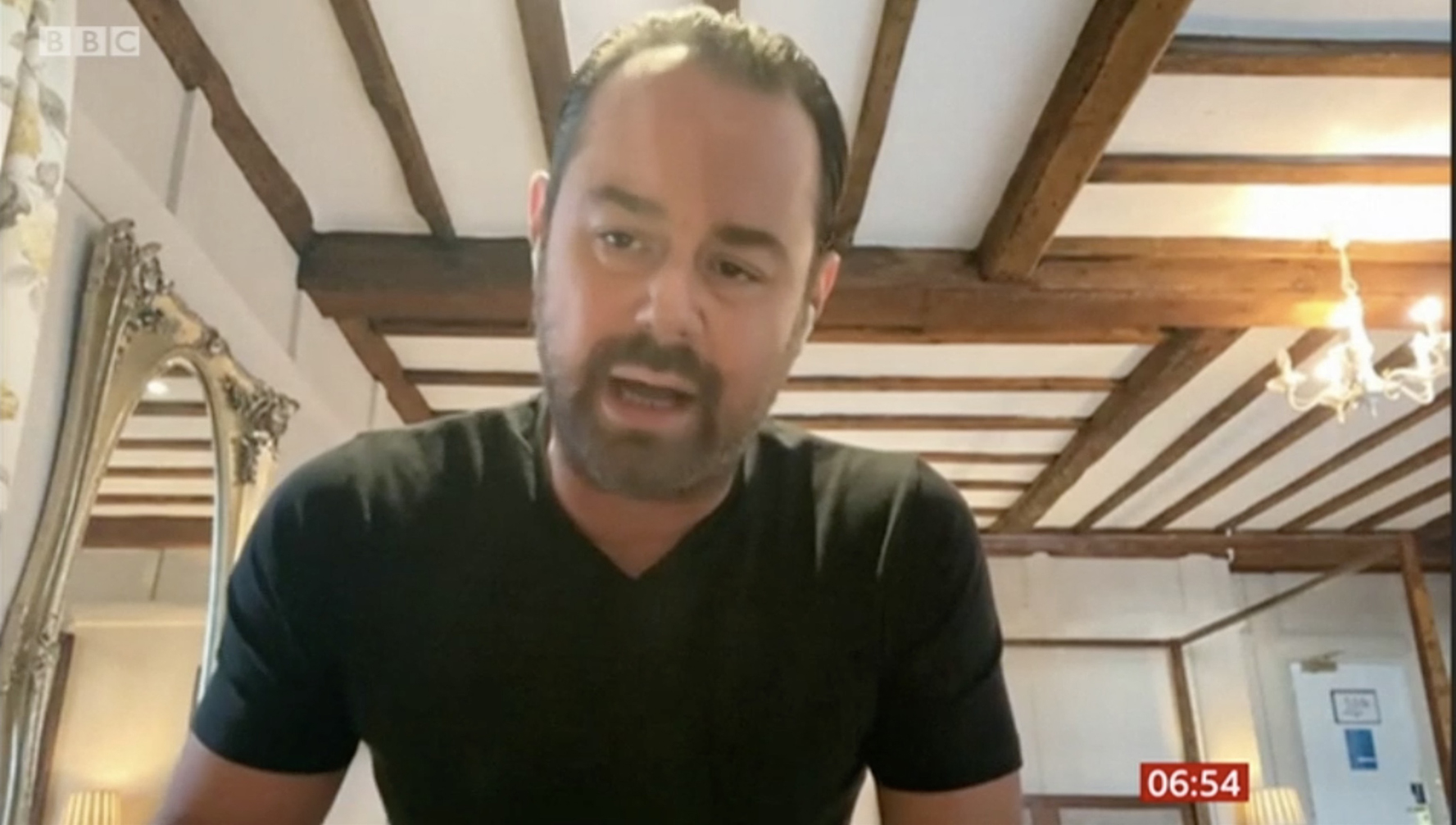 Danny appeared on the programme alongside his daughter Dani, who is set to welcome her first child with boyfriend Sammy Kimmence.

When asked about his views on the current lockdown restrictions, the 43-year-old said: "My one rant would be that we must learn now that the people who went to Eton can't run this country.

"They've done it, they've tried to do it with this little small group who all went to the same school in the same class, and it doesn't work.

"I feel like some working class people, people who have lived a real life, people that are in touch with what is going on with reality, to maybe come to the front now and start getting involved in how this country's run." 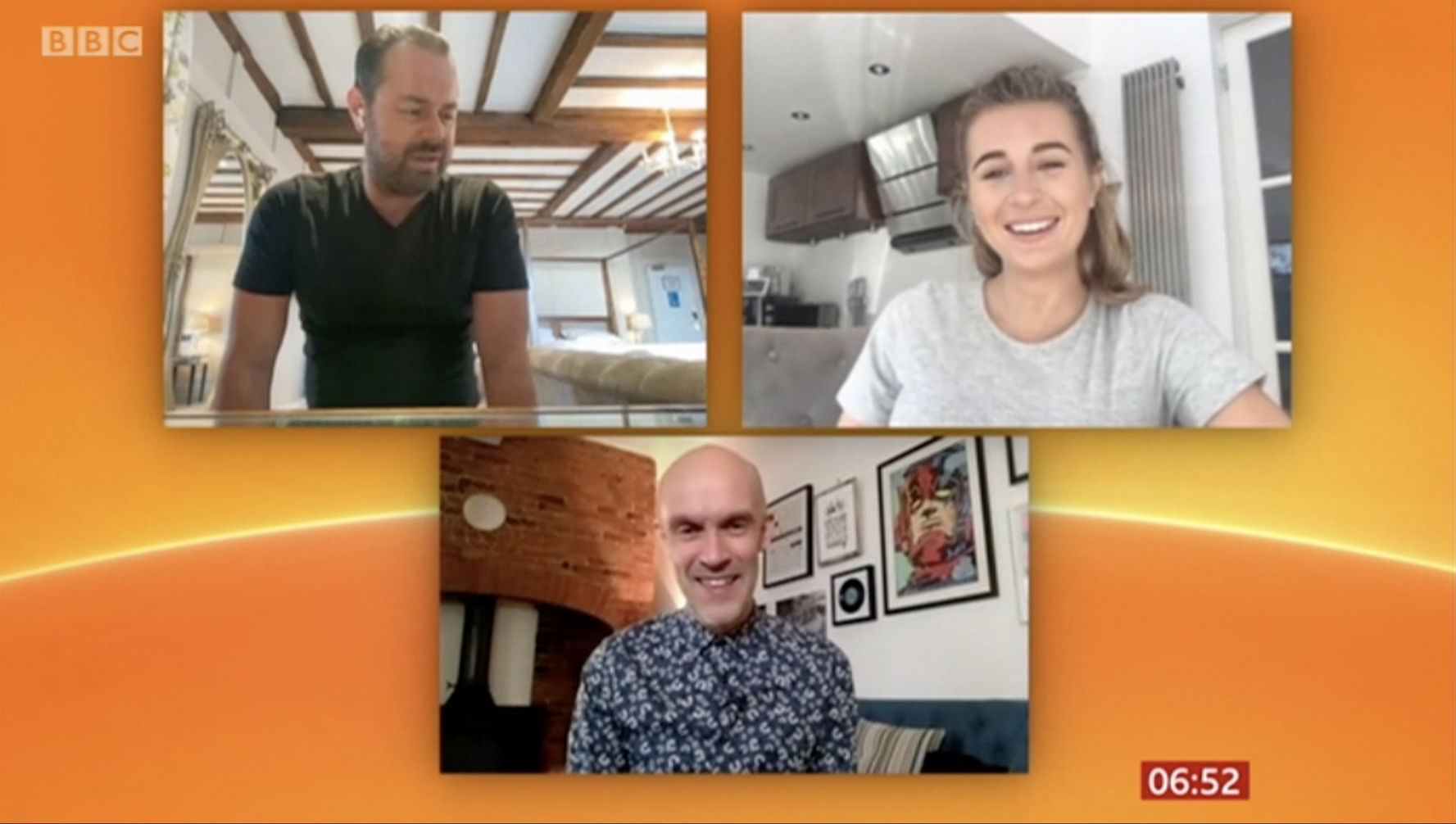 However, the dad-of-three said he was too busy to ever get involved himself.

The TV star continued: "No darling I'm too busy. I've got a gameshow on at the moment, I've got a podcast with my daughter and of course I'm in the greatest soap that's ever been.

"So let's just watch the government unravel themselves, and let's just try and stay safe and not catch this thing.

"On the other side I think we're gonna be better, strong, more considerate people for it." 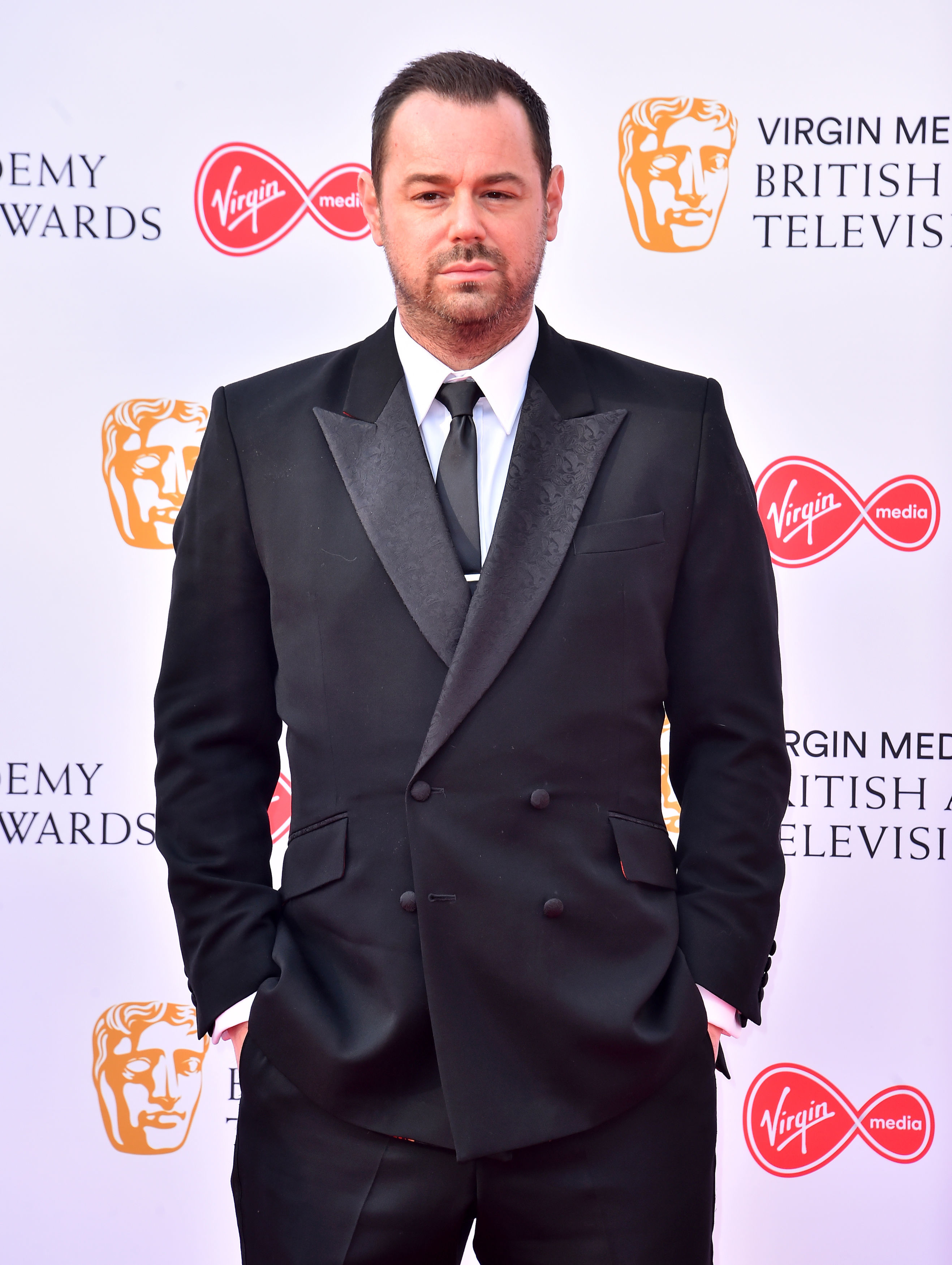 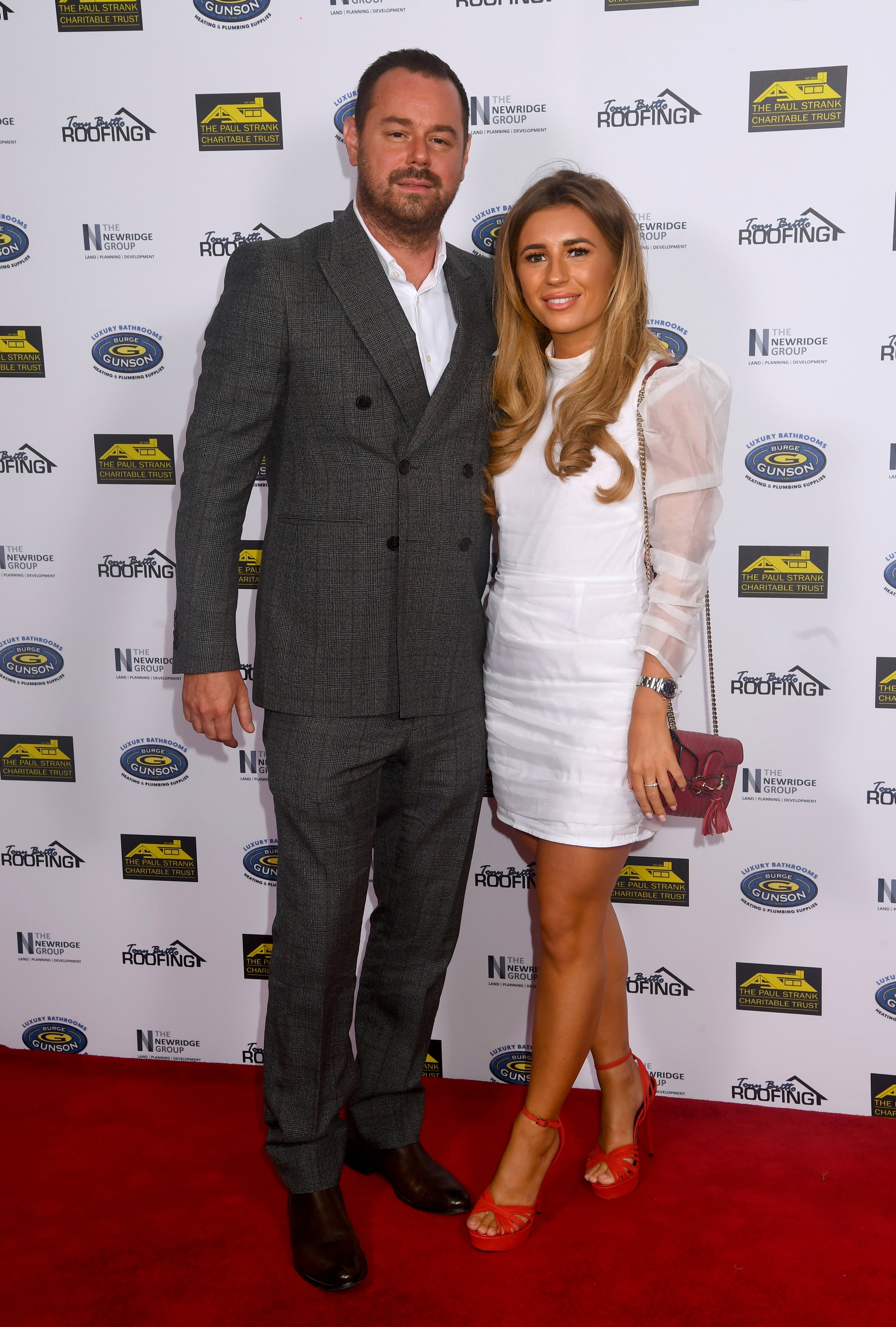 But viewers were convinced the star would make the ideal PM.

Taking to Twitter, one wrote: "I love Danny Dyer….he says it like it is and how it should be said!! #DannyDyer for PM."

Another said: "I'd absolutely vote for Danny Dyer to be PM."

It certainly isn't the first time Danny has slammed the current government.

Last year, the soap star branded Boris Johnson “a f*ing alien” during an appearance on Channel 4’s The Lateish Show with Mo Gilligan.

At the time, he said: "What is the world coming to when you think about it. I’ve got my own game show, I’m a host, Boris Johnson is the f**king Prime Minster. I mean that’s a f**king alien, I am telling you that."

Meanwhile, daughter Dani was previously criticised for flouting lockdown rules after posting videos with her parents at their home in April.