DANNIELLA Westbrook has bravely revealed she has relapsed amid her drug addiction battle and is now getting help.

The 47-year-old, who has struggled with drug use for many years, admitted she is now searching for a natural high and has quit champagne and cocaine. 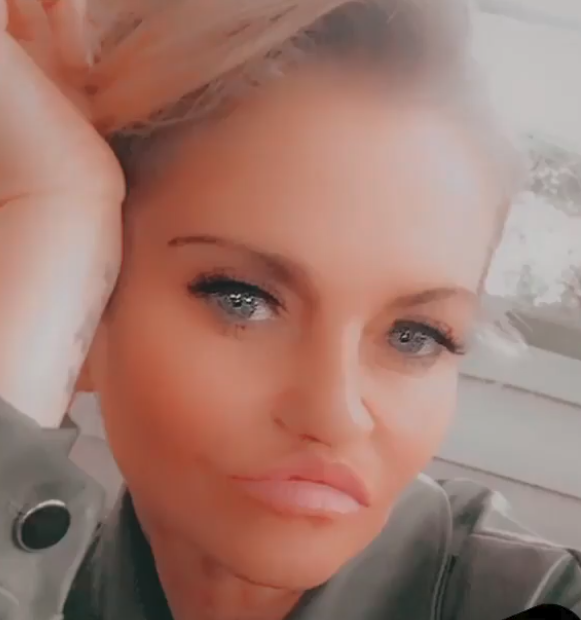 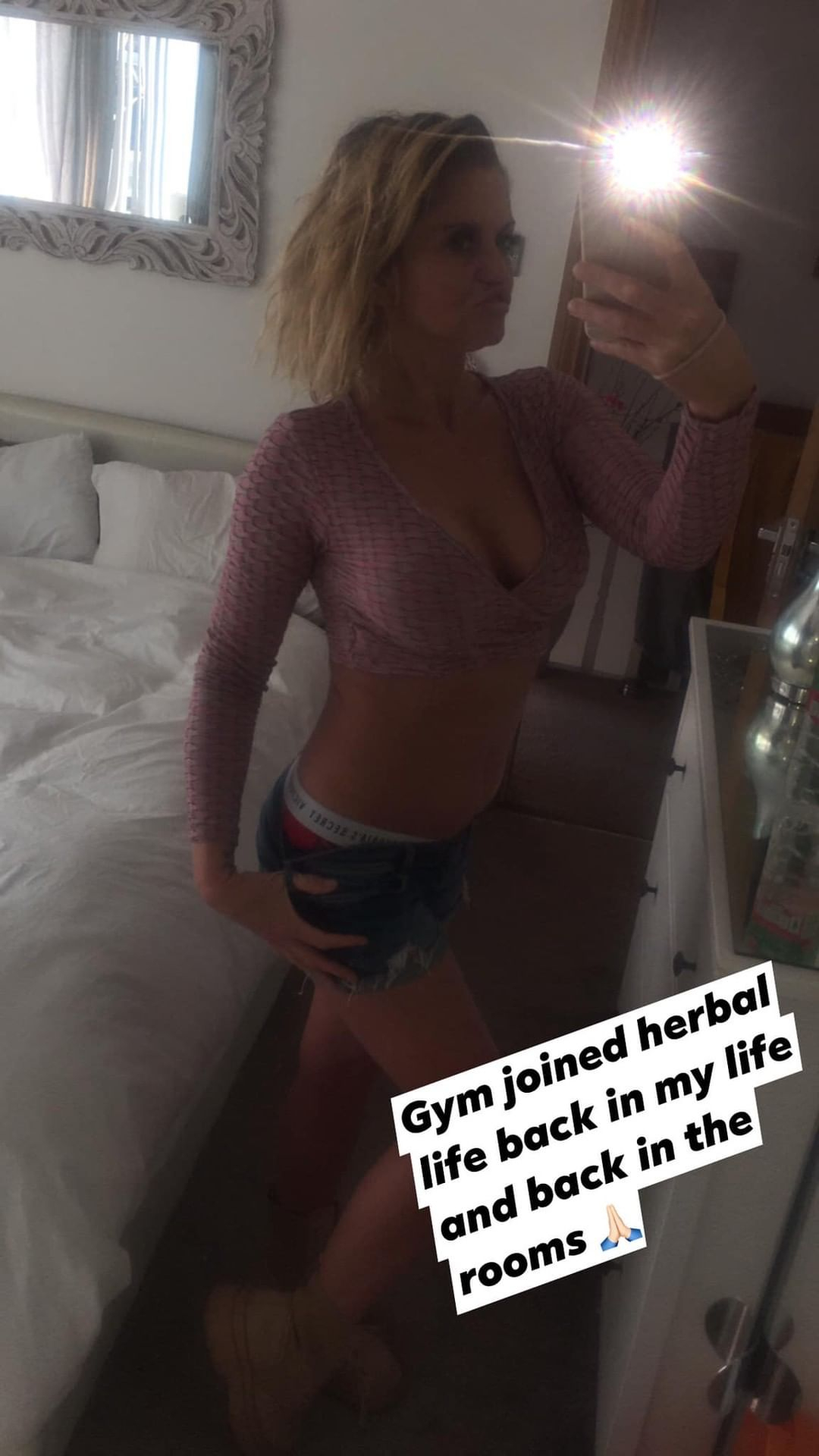 In a searingly honest post, the former EastEnders actress told how she was starting afresh today, saying she was “totally over” her old addiction-filled life.

She told her followers: “Ok so here goes …. HONESTY POST Ok so it’s no secret since leaving rehab I’ve slipped and slides more than I have been straight I guess .

“But today I’ve joined a new gym restarted my herbal life and going back to the rooms tonight.

Cocaine and champagne ain’t got the high I want

"I’m done with the drinking, the occasional packet and night out. I’m totally over it

“I know the best years of my whole adult life was the 14 years I spent clean and sober. So today’s the day I go back. Own my s**t. Pick up the newcomers ring with pride not shame .

“I’m sick and tired of being sick and tired and feeling shame and a fraud when people tell me I’m doing well . I’ve done better this time round but I’m done I’m so bloody bored of it all.

The star continued:  “I haven’t had a rock bottom this time, I’m just all over the whole vicious circle that is crippling disease that stops me and from being the best me I can be and from reaching my full potential.

“I’m lucky this time I’m not crawling in the rooms a snivelling skinny bag head … I was meant for more than this and this last few years f**king about has show me , that cocaine and champagne ain’t got the high I want .”

Danniella went on to say she wanted a “natural buzz” as she revealed she was going back to narcotic anonymous today in a bid to get back on track, before offering support to anyone else going through the same thing.

Danniella has been hooked on drugs since she was 14 after shooting to fame as Sam Mitchell in EastEnders.

The soap star, who has wasted £250,000 on cocaine, was so badly hooked on the drug that she took 5g a day while pregnant with her son Kai and even used in labour.

Danniella abused cocaine so badly that her septum – the cartilage that separates the two nostrils – fell out.

She managed to avoid drugs for 14 years but a relapse in 2014 once again devastated her family life.

The desperate actress sought help from the Jeremy Kyle Show not long after in a celebrity special.

She relapsed again in 2017 and 2019 but got clean after fearing that just one more line could kill her. 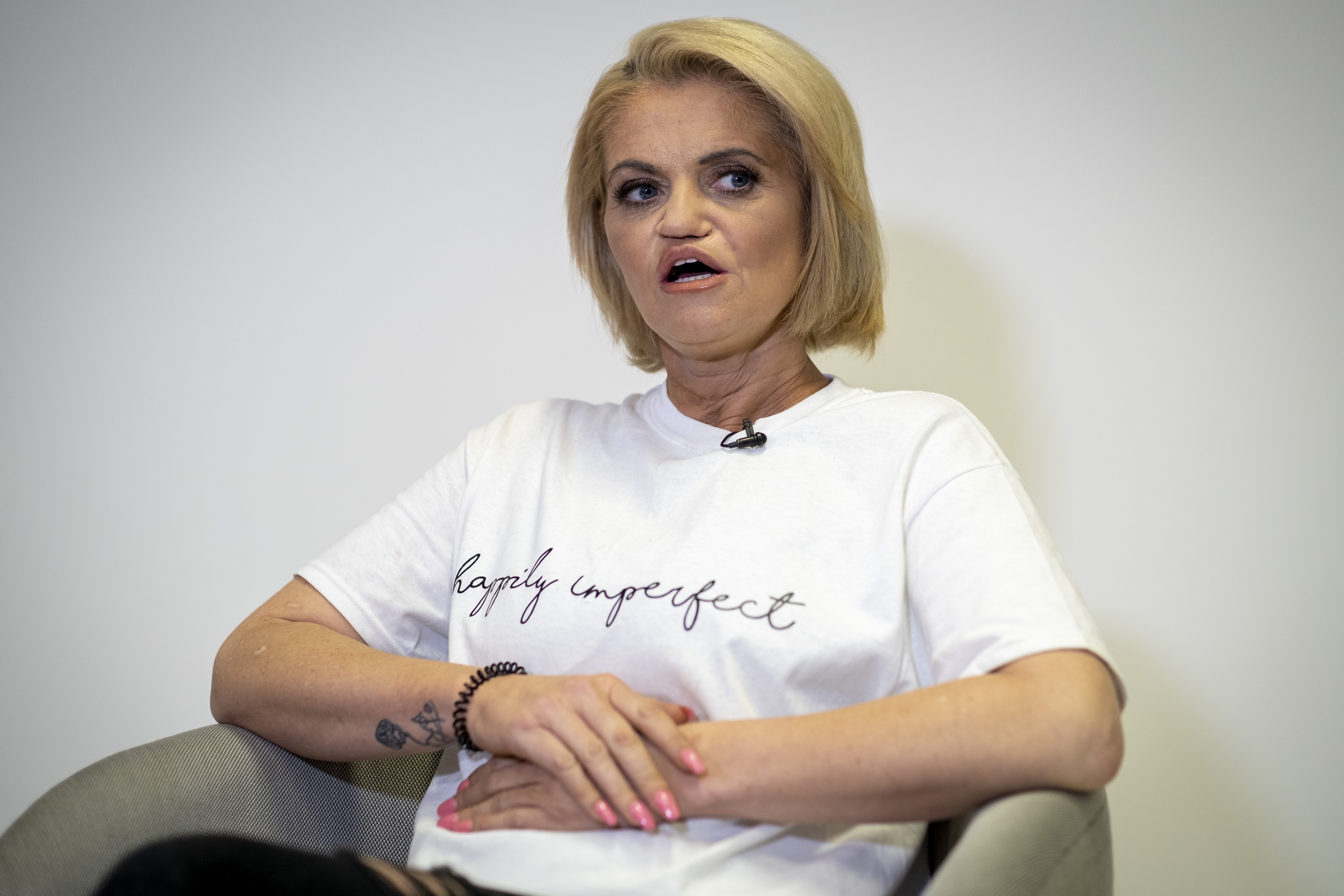 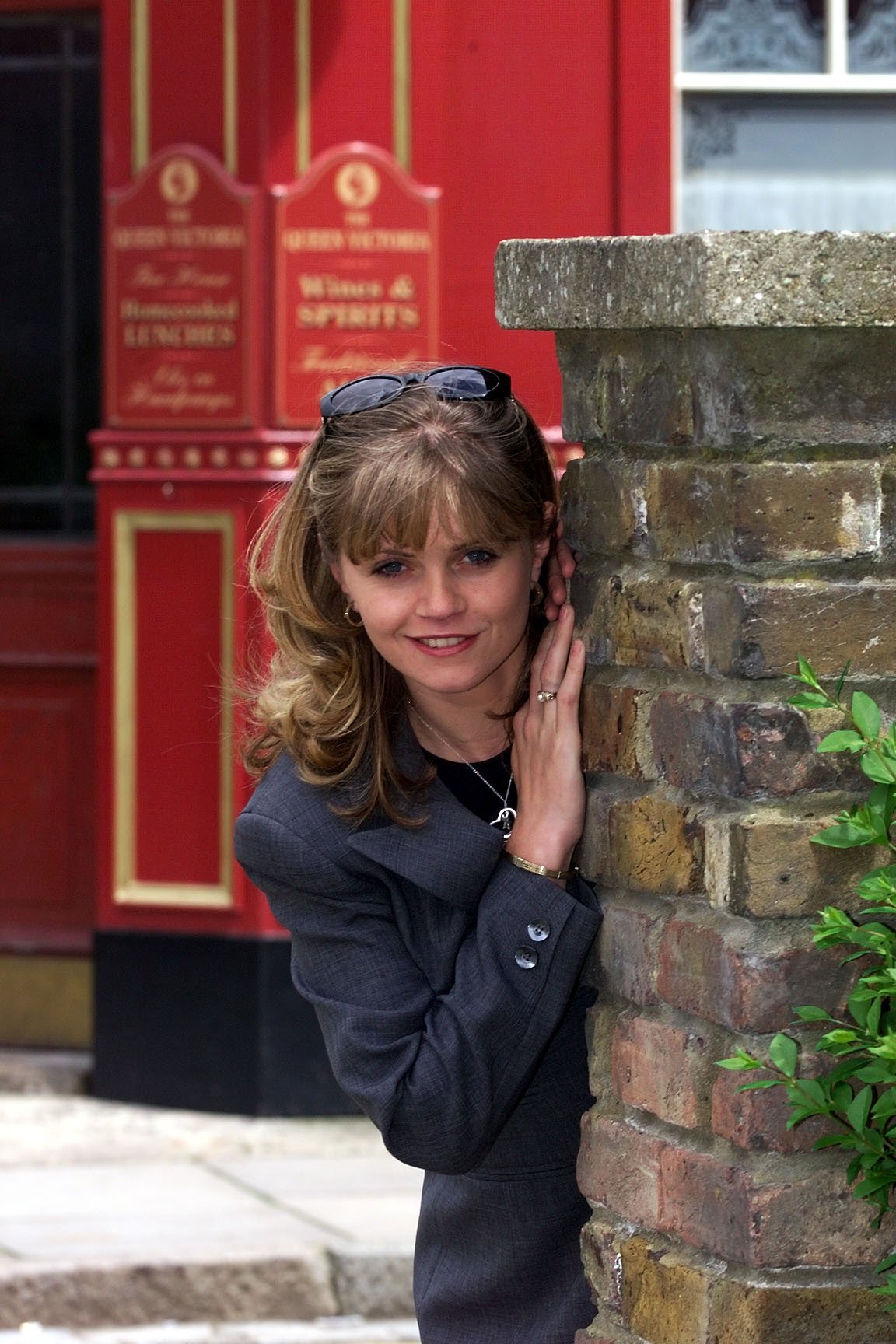