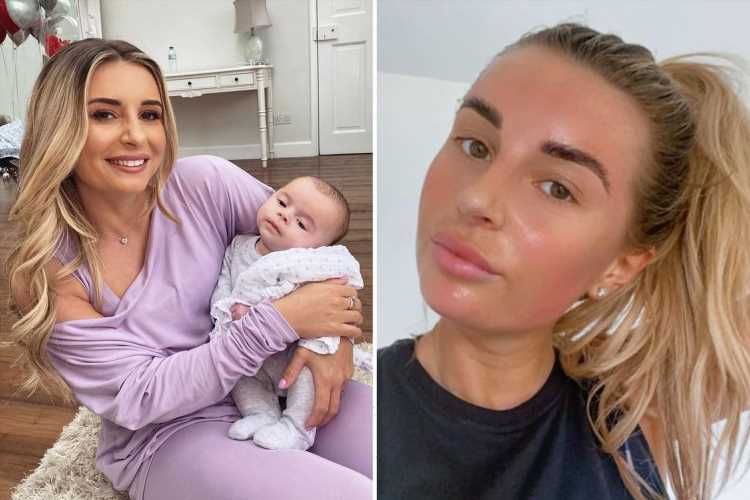 Dani, 24, welcomed her son with boyfriend Sammy Kimmence in January after a long labour. 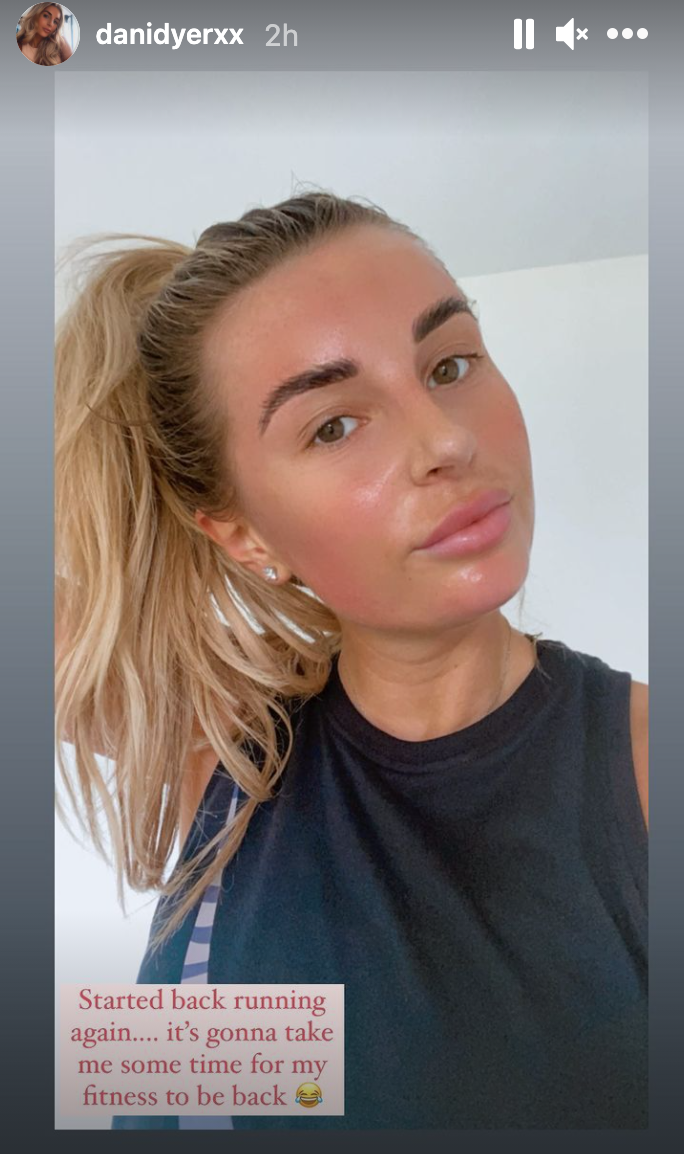 She hasn't put pressure on herself to lose weight, but revealed she'd dropped a stone since the birth last month.

And today, Dani proudly revealed to fans on Instagram that she'd managed to slip into her running shoes for a cardio session.

The star glistened in a selfie posted on her Story, with her hair tied up into a high ponytail.

She told her 3.4million fans: "Started back running again…. it's gonna take me some time for my fitness to be back" 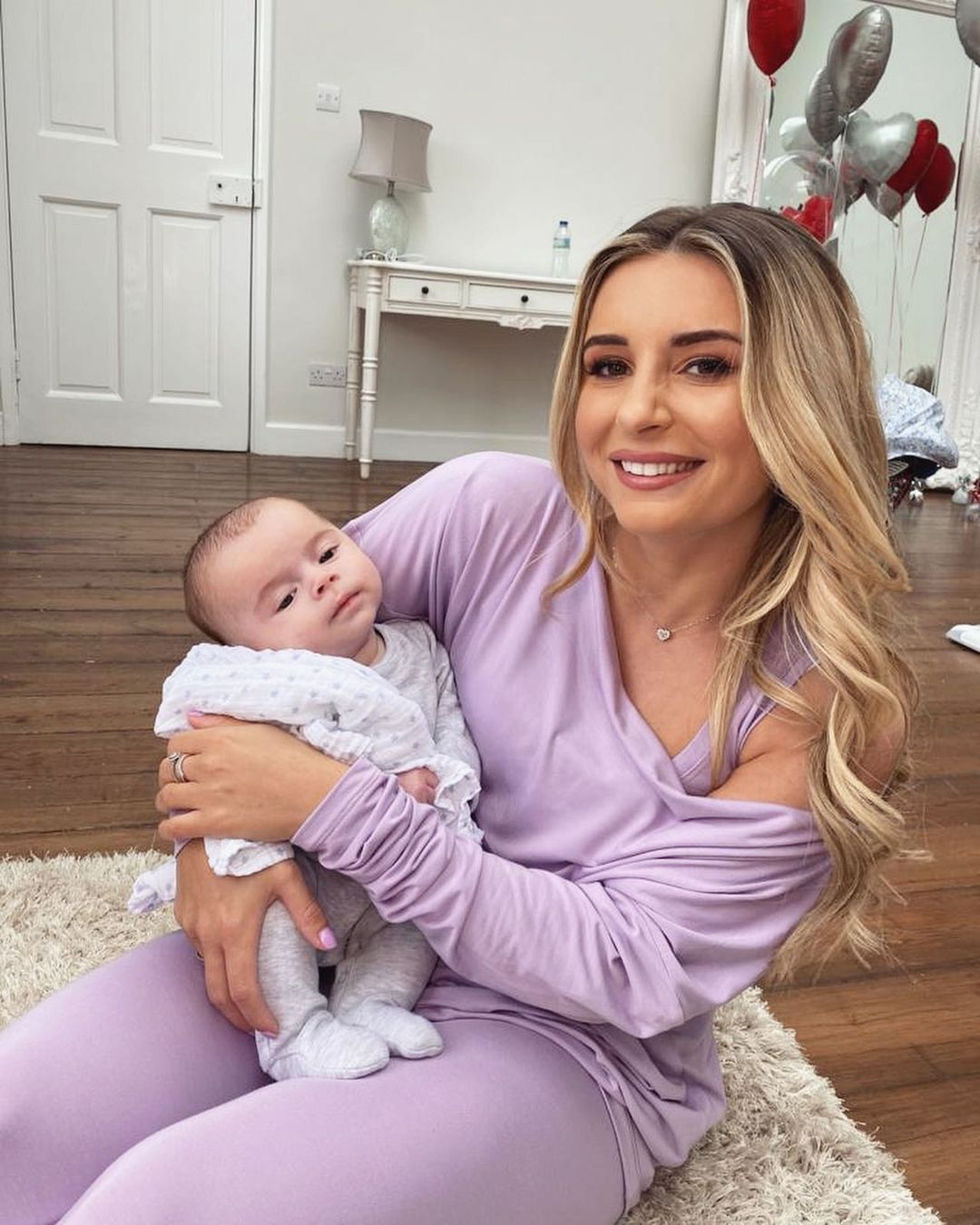 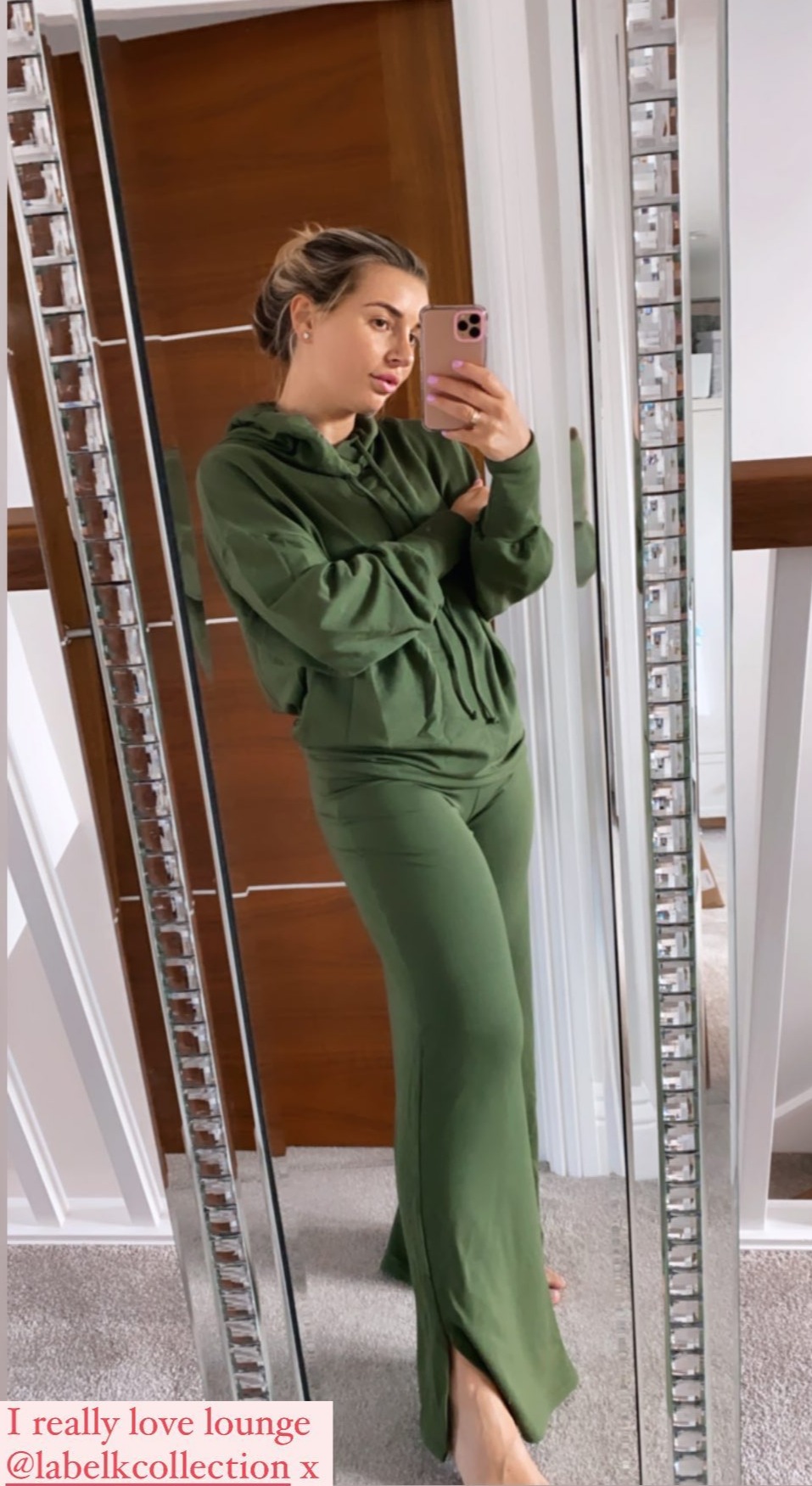 Taking to Instagram, Dani, 24, showed off her svelte figure in her jumpsuit that had a hoodie top.

The stylish loungewear had slits at the ankles.

She showed off her natural beauty wearing minimal make-up and with her hair swept up in a bun. 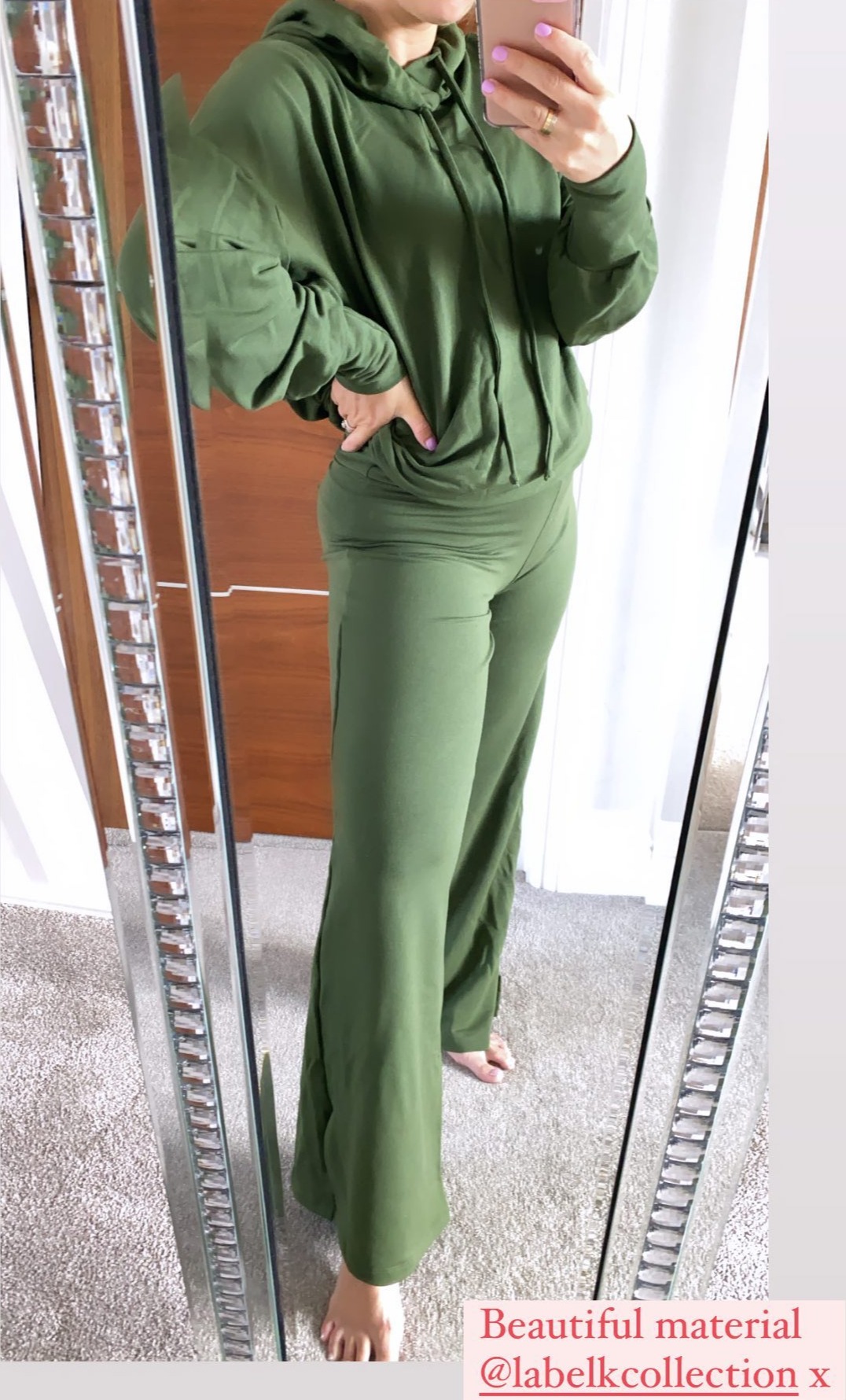 The Love Island star took to her Instagram Stories and highlighted her figure in a chic light grey-coloured loungwear set from CTW Boutique.

Sitting on her carpet cross-legged, the new mum looked glowing in the selfie as she worked her hair into a sleek top knot and sported a pair of black-frame glasses.

The 24-year-old revealed she had lost a stone since giving birth to her first child – but insisted she's "still got a long way to go".

When quizzed by a fan about losing her pregnancy weight, Dani said she's already knocked off 14lb.