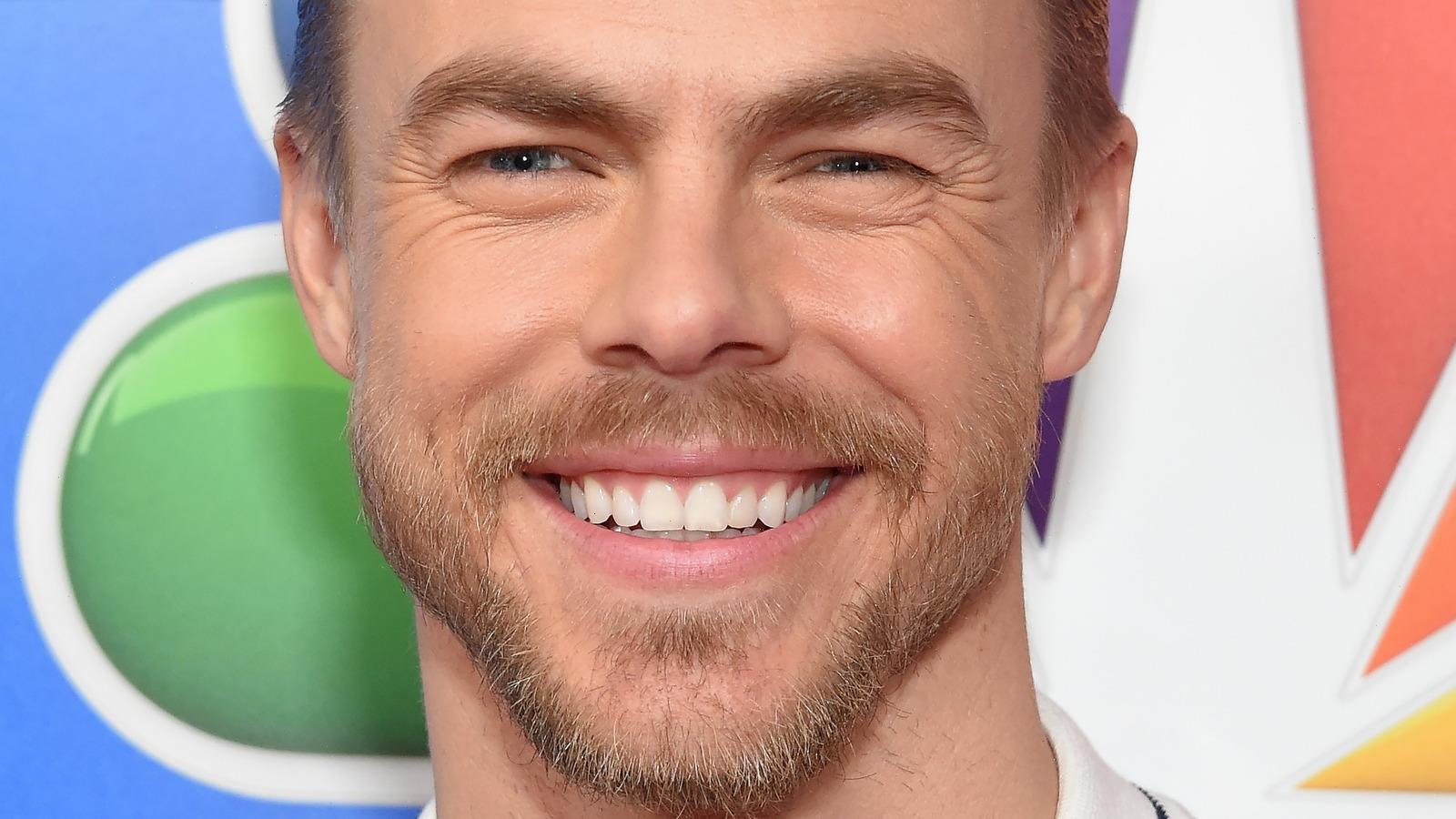 “Dancing with the Stars” is returning to screens for what will be its milestone 30th season in fall 2021. ABC officially confirmed the return of the show in March, four months after Season 29 of the hugely popular competition aired.

The season saw a number of massive changes, including the controversial move that saw both Tom Bergeron and Erin Andrews ousted as hosts. While Andrews joined Bergeron’s side in 2014, he’d been with the show from the very beginning when it first started airing in 2005 — and his departure didn’t go down overly well with longtime fans and some of those working on the show. Instead, Tyra Banks was brought onboard as a solo host and got a few mixed responses from viewers.

The show also saw some major changes take hold due to the coronavirus pandemic. Contestants were forced to form a bubble with their partners in the name of safety and the usually packed ballroom had no fans in attendance, while everyone on the dancefloor also had to keep a safe distance from one another.

But despite all the switch ups and safety precautions, “DWTS” still found a winner when Bachelor Nation’s Kaitlyn Bristowe and late addition to the pro dancing line-up, Artem Chigvintsev won the coveted mirrorball trophy.

But who could win it in 2021 and what can we expect when “DWTS” returns once again? Read on to find out…

When will Dancing with the Stars Season 30 air? 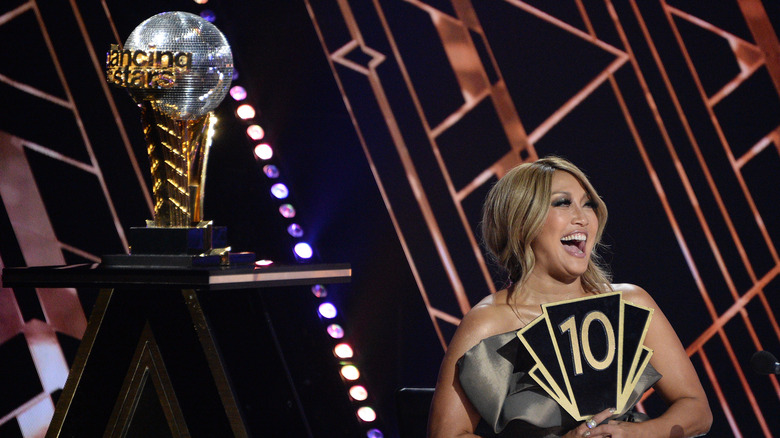 ABC officially confirmed in July that “Dancing with the Stars” will be back on screens in September. The show announced the big release date news on Instagram, sharing a graphic of the series’ logo alongside the words “Season premiere Mon 9/20.” The “DWTS” official account added in the caption, “Bring on the ballroom [dancing emoji] #DWTS returns to ABC September 20 at 8|7c!”

Who's in the cast for Dancing with the Stars Season 30? 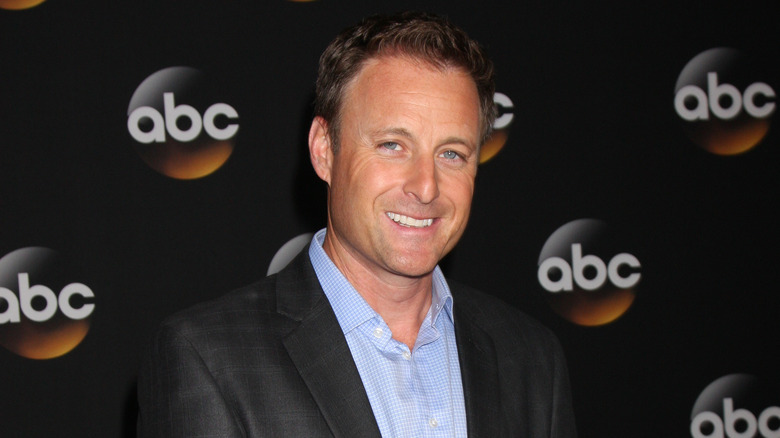 We’ll have to wait a little longer to find out who’s going to be dancing on “Dancing with the Stars” Season 30. ABC tends to announce the celebrities competing on “DWTS” on “Good Morning America,” so fans will want to keep their eyes peeled on the morning show for more information. The celebrity cast for 2020 was confirmed by “GMA” on September 2, so we’re guessing the 2021 reveal will probably go down in around the same time frame. As for the professional dancers? Well, they’re usually confirmed a few days before the celebrities. In 2020, “GMA” confirmed the line-up on August 18.

The show hasn’t given too much away about the cast just yet though, but this being “DWTS” there’s always a flurry of rumors. Former “The Bachelor” host Chris Harrison has reportedly had “conversations” about competing (per Radar Online), while OK! alleged that Hilaria Baldwin has also apparently been approached and is hoping to clear her name following her infamous heritage scandal.

OK! also reported that Donald Trump’s campaign manager, Kellyanne Conway is another name apparently being banded about behind the scenes, while UFC Fighter Kamaru Usman has made it clear to TMZ Sports that he’d be open to taking to the ballroom. Another person throwing their name in the ring? “The Bachelorette” co-host, Tayshia Adams. She told Extra in December 2020 that she was “ready to put [her] ballroom shoes on.”

Will all the Dancing with the Stars judges return for Season 30? 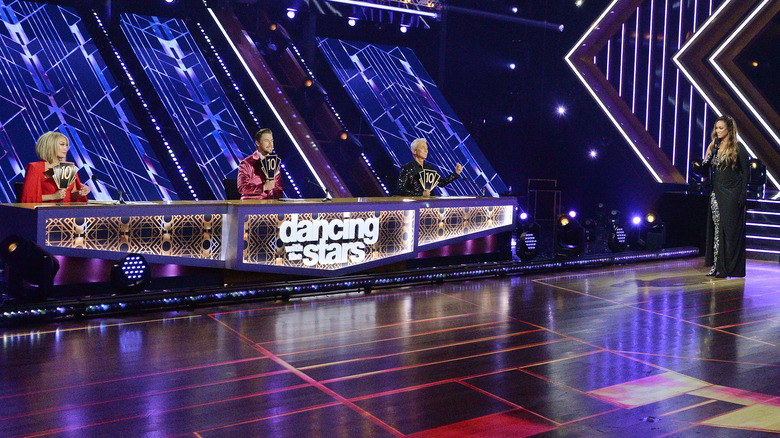 Yes! Plus one extra. According to Entertainment Tonight, all of the judges who appeared on “Dancing with the Stars” Season 29 will be back for more to celebrate the milestone 30th season. That means Carrie Ann Inaba, Bruno Tonioli, and Derek Hough will be sitting alongside each other again. As fans will remember, Hough took over hosting duties from Len Goodman in 2020 as the British judge was unable to fly back from the U.K. due to coronavirus-related travel restrictions. But, in good news for longtime viewers, Goodman is now officially back and ready to judge as he’ll be joining the panel once again to make four.

Inaba seems pretty excited to get back to work, too. In July, “The Talk” star posted a video to Instagram Stories in which she told fans she “can’t wait” to return to the ballroom. “We’re back! Get your glitter on, pull your disco balls out, warm your back, let’s bring on the dancing!” she added.

As for the host? That honor will once again go to Tyra Banks. Tom Bergeron and Erin Andrews will not be returning as the “America’s Next Top Model” host will be taking the helm once again after joining the show in 2020 as host and executive producer.

We’re already counting down the days!