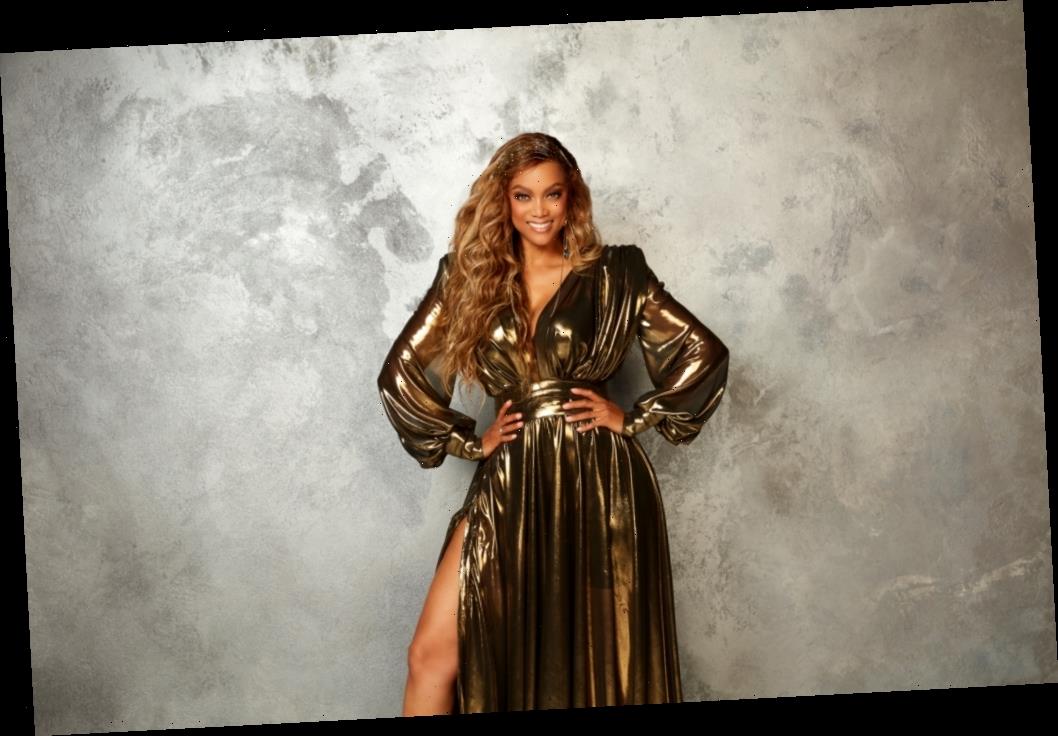 Dancing with the Stars is set to hit a major milestone – a 30th season.

The dancing competition, which is based on the British format Strictly Come Dancing, has been renewed by ABC and will return next year.

Hough joined last season, essentially replacing Brit Goodman, who was forced to sit out most of the season due to Covid-19 travel restrictions. He still appeared in a number of pre-recorded video segments and the hope is that he will be able to travel to the States later this year as long as the pandemic restrictions are lifted.

Dancing with the Stars is produced by BBC Studios’ Los Angeles production arm. Andrew Llinares and Tyra Banks are executive producers. It is expected to return next fall.

The show grew its audience in season 29, helped by a new host and a slight format refresh. There was no audience due to the pandemic and they redesigned the set with screens, reduced the amount of set pieces and had no backing dancers for most of the season.

Llinares told Deadline that this put the focus back on the dancers, including eventual winners Kaitlyn Bristowe and Artem Chigvintsev, with remote cameras introduced in rehearsal spaces to allow them to capture more intimate footage.

“The whole Covid situation forced us to look at the show in a completely different way and pushed us to go to places creatively we wouldn’t have gone otherwise. What was interesting was that many of the creative solutions that we came up with actually ended up improving the show,” he added.

He expects to keep a number of the changes regardless of whether restrictions stay in place or not. “Ultimately, we are all looking forward to a time when we have the freedom to make shows without these sort of restrictions, but even when that day comes, we’ll still hold on to many of the lessons that we learned from this very unique time,” he added.