Breaking News
'The Masked Singer' Reveals Seahorse, Jellyfish and Popcorn (Video)
'Bridget Jones's Diary': Colin Firth Recalls the Unique Torture of His Moose Ugly Christmas Sweater
A YouTube star with over 200,000 subscribers explains how much money she's made each month in 2020
Leaked Fashion Nova campaign briefs reveal what it's offering to pay influencers for sponsored content, which some managers say is far below market rate
Skip to content

The Prince, written and executive produced by Gary Janetti, is a biting, satirical look at the life of Prince George of Cambridge as he navigates the trials and tribulations of being a royal child. The youngest heir to the British throne welcomed Stevens as the voices of his grandfather and great-grandfather. 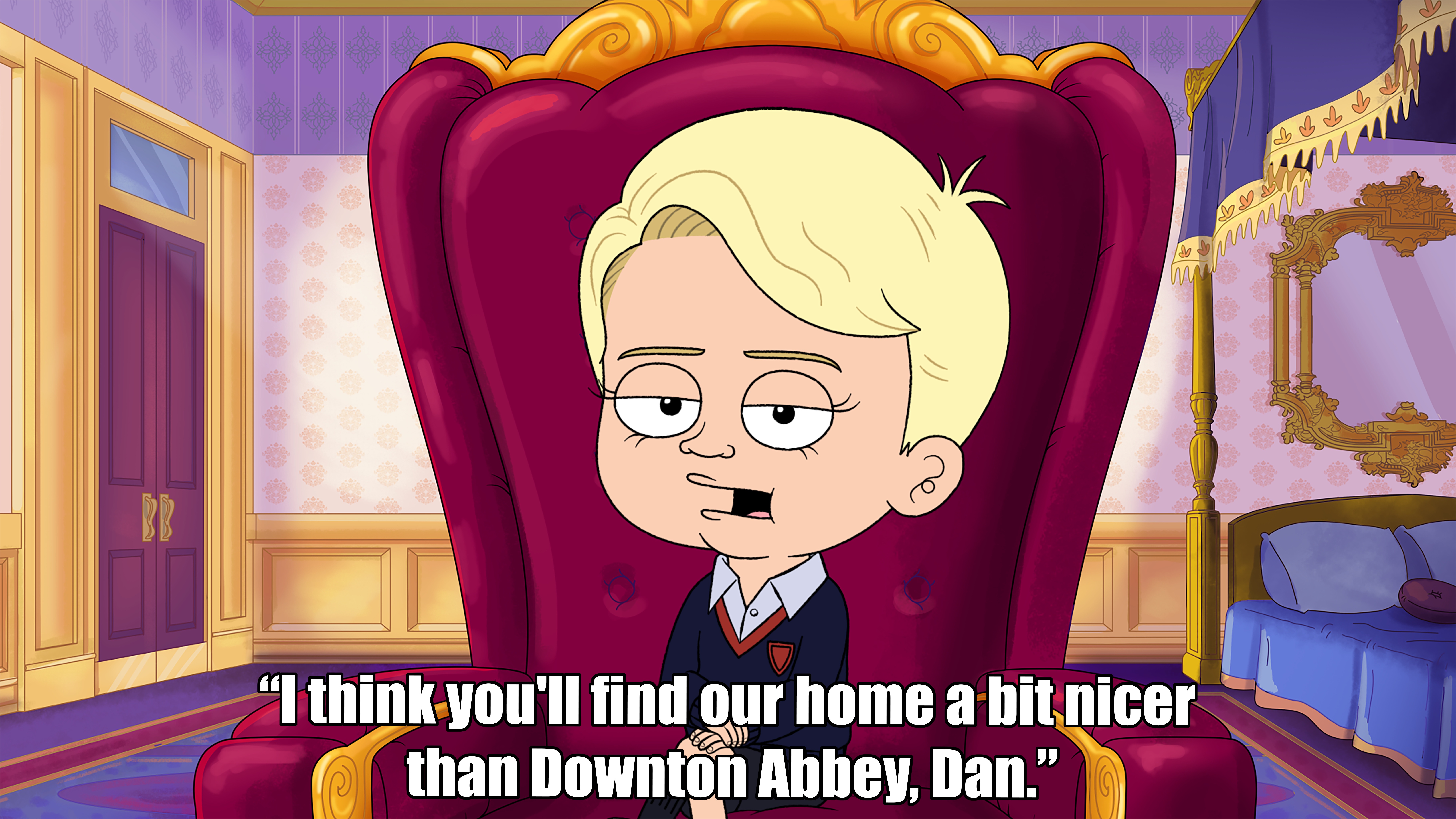 The Prince TV series and the Instagram account that spawned it, both from Janetti, are a satire of British royals through the eyes of a young Prince George, eldest child of Prince William and Princess Kate. Because his succession isn’t coming any time soon, each episode George will see finding his path in life as a young prince in modern times – from the 775 rooms of Buckingham Palace to his family’s sea of corgis to primary school with commoners. The Prince also features notable characters in George’s life such as his parents the Duke and Duchess of Cambridge, his fourth-in-line-for-the-throne little sister Charlotte, his modern Aunt Meghan and Uncle Harry, his great-grandad Philip, and – who can forget – his Gan Gan Elizabeth.

Stevens most recently starred in Netflix’s comedy feature Eurovision Song Contest: The Story of Fire Saga alongside Will Ferrell and Rachel McAdams. He also starred in Dave Franco’s feature directorial debut, The Rental, which opened to No. 1 at the box office. Later this year, Stevens will star in Blithe Spirit, an adaptation of Noel Coward’s classic comedy with Judi Dench, Isla Fisher and Leslie Mann.

On TV, Stevens recently headlined FX’s Marvel series Legion. He is known for his signature role as Matthew Crawley on Downton Abbey, which catapulted him to stardom.

Stevens’ theatre credits include The Heiress on Broadway, Arcadia in the West End, and Every Boy Deserves Favour at the National Theatre in London. He is repped by CAA, UK’s Julian Belfrage Associates and Peikoff Mahan Law Office.