Details as to the plot of the film written and directed by Singer are being kept under wraps, though we know the pic shot on 35mm in Germany has been slated for release in 2023.

Stevens recently starred in Germany’s Oscar submission I’m Your Man, which made the 2022 shortlist for Best International Feature. He currently stars in the Starz political thriller series Gaslit, alongside Sean Penn and Julia Roberts, and was recently announced as the lead of Adam Wingard’s Godzilla vs. Kong sequel.

Henwick will begin filming Neon’s Kitty Green film titled The Royal Hotel this summer, alongside Julia Garner. She was most recently seen in Warner Bros.’ Matrix: Resurrections, as well as in Blade Runner: Black Lotus, and will next be seen in the Russo Brothers’ film The Gray Man for Netflix, along with Rian Johnson’s anticipated Knives Out sequel, Glass Onion: A Knives Out Mystery. 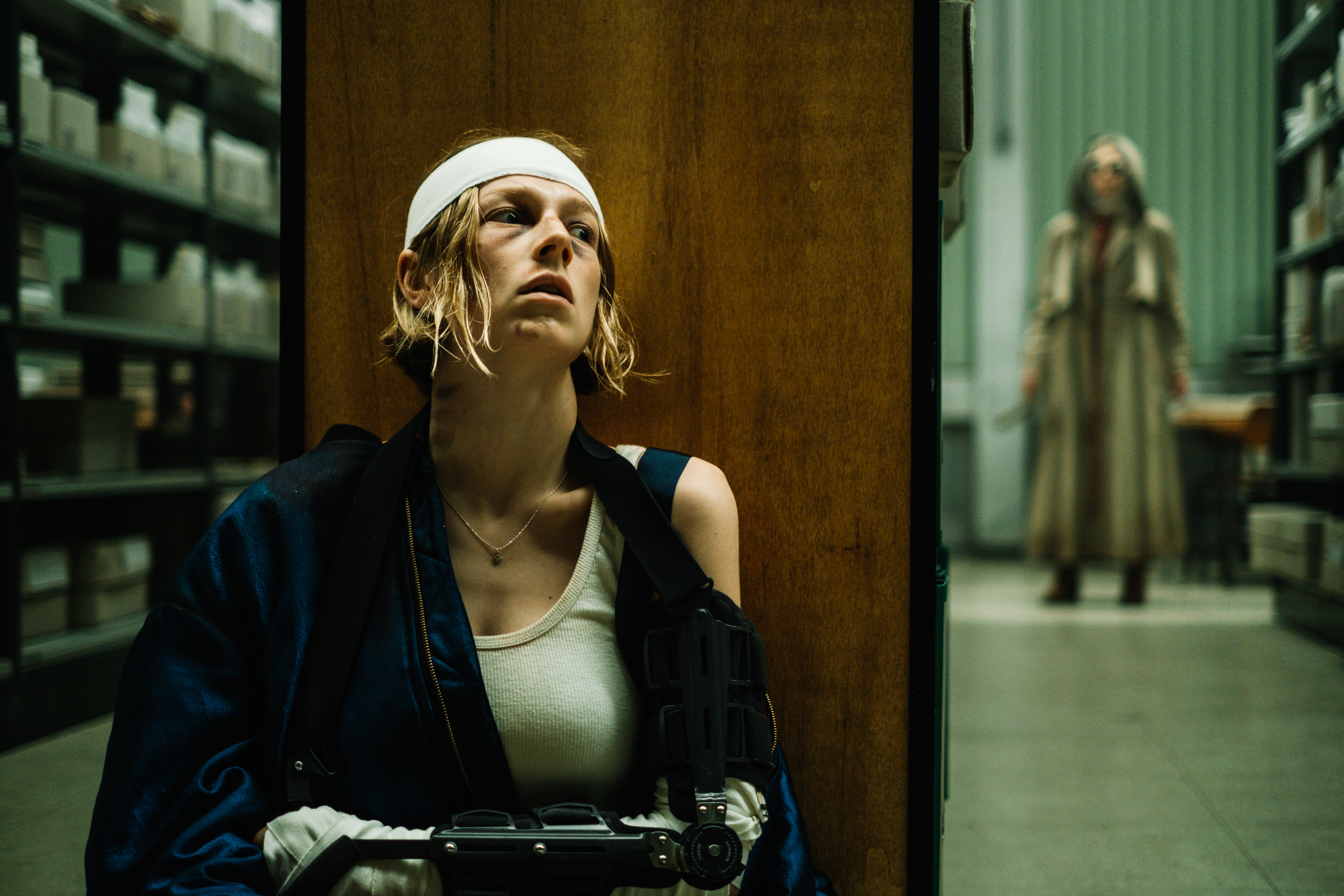