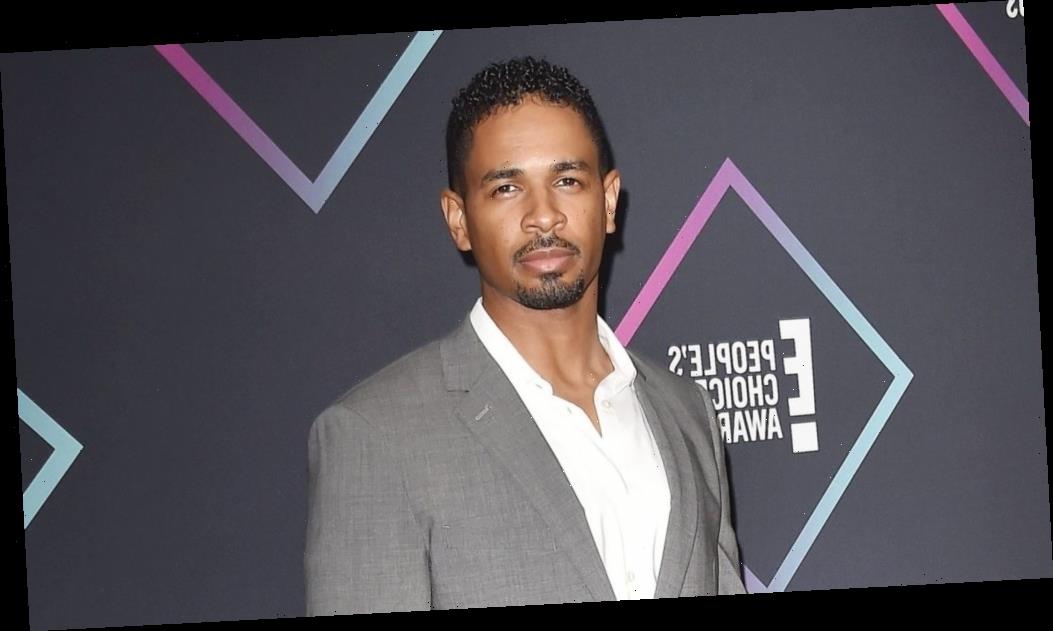 Damon Wayans Jr. (Happy Endings) has been tapped as the lead of TBS’ comedy pilot Kill the Orange-Faced Bear. Jessy Hodges (Barry), Alex Karpovsky (Girls), and Nate Torrence (Hello Ladies) also have been cast in the pilot, scheduled to begin shooting in Portland in May.

Kill the Orange-Faced Bear is about one man’s (Wayans Jr.) epic revenge journey after a bear eats his girlfriend (Hodges).

Wayans Jr. will play Hank, the charming, funny and grieving man who’s hell-bent on tracking down the bear who attacked his girlfriend on a camping trip. We’ll follow his side of the story as well as the bear’s, who is just trying to move on from the incident and navigate the other idiot bears in her life.

Jessy Hodges will play Stacy, Hank’s late girlfriend, as well Jamie, her twin sister with a confusing secret. Alex Karpovsky is Ronnie, an oddball park ranger who has a score to settle with Hank. Nate Torrance is Murray, Hank’s best friend and boyfriend to Jamie, who is just trying to keep everyone together.