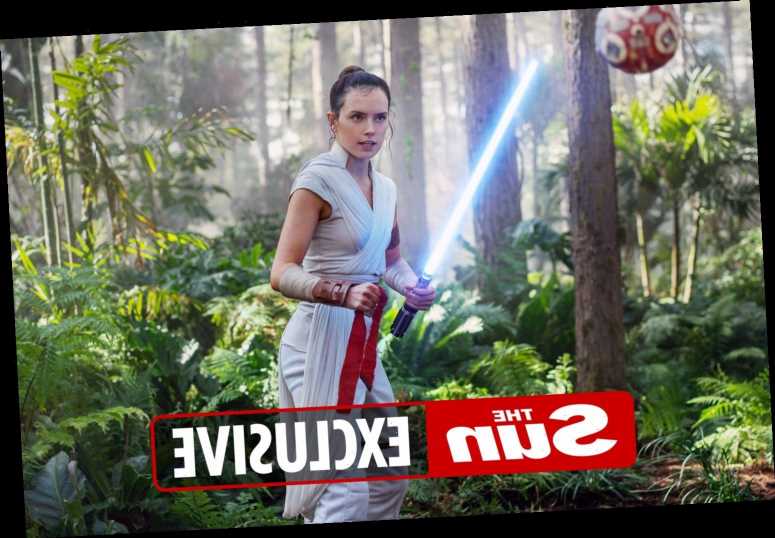 DAISY Ridley has earned £12million from Star Wars movies, according to her business accounts.

The actress, 28, was working as a barmaid before being cast as Jedi knight Rey in The Force Awakens in 2015. 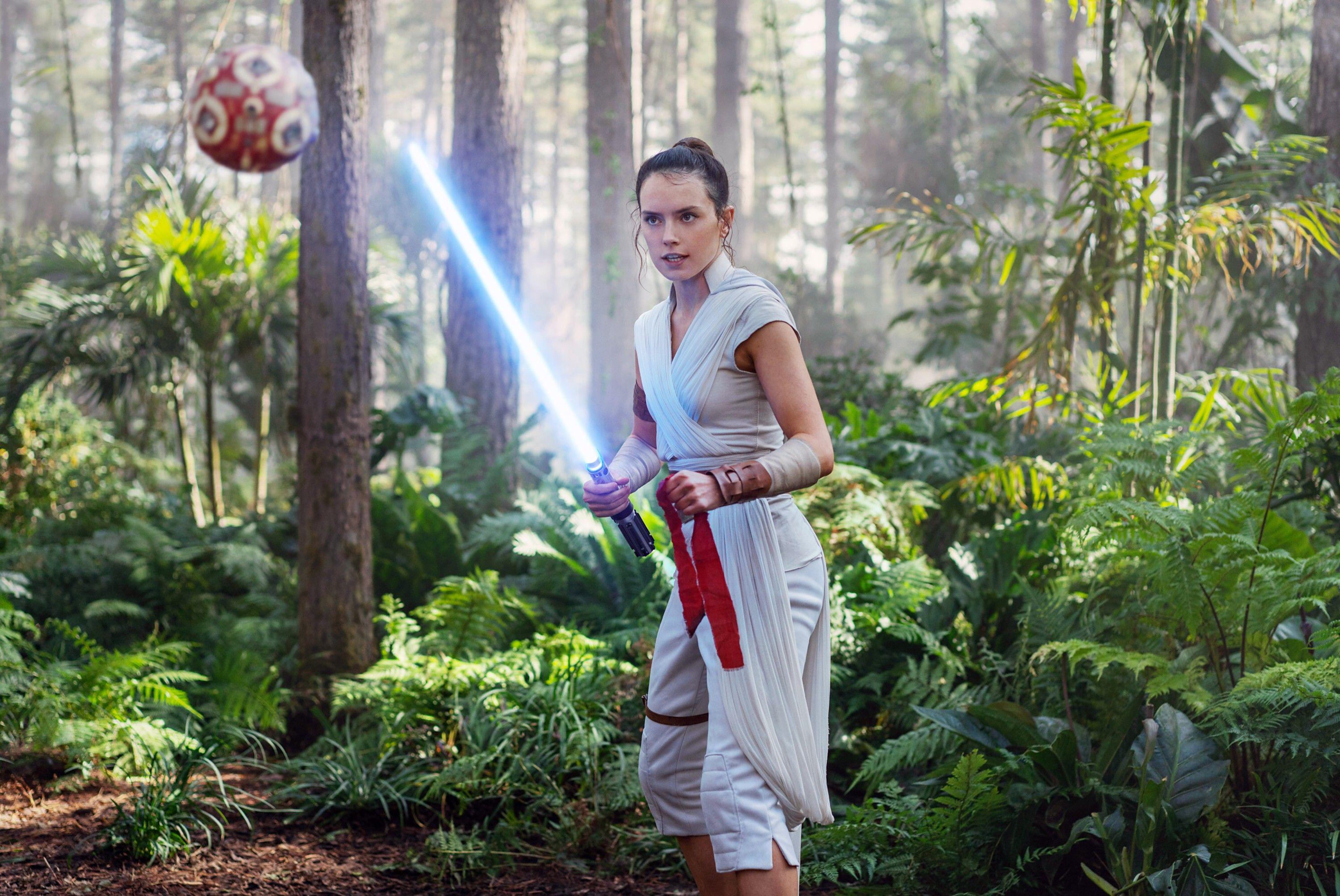 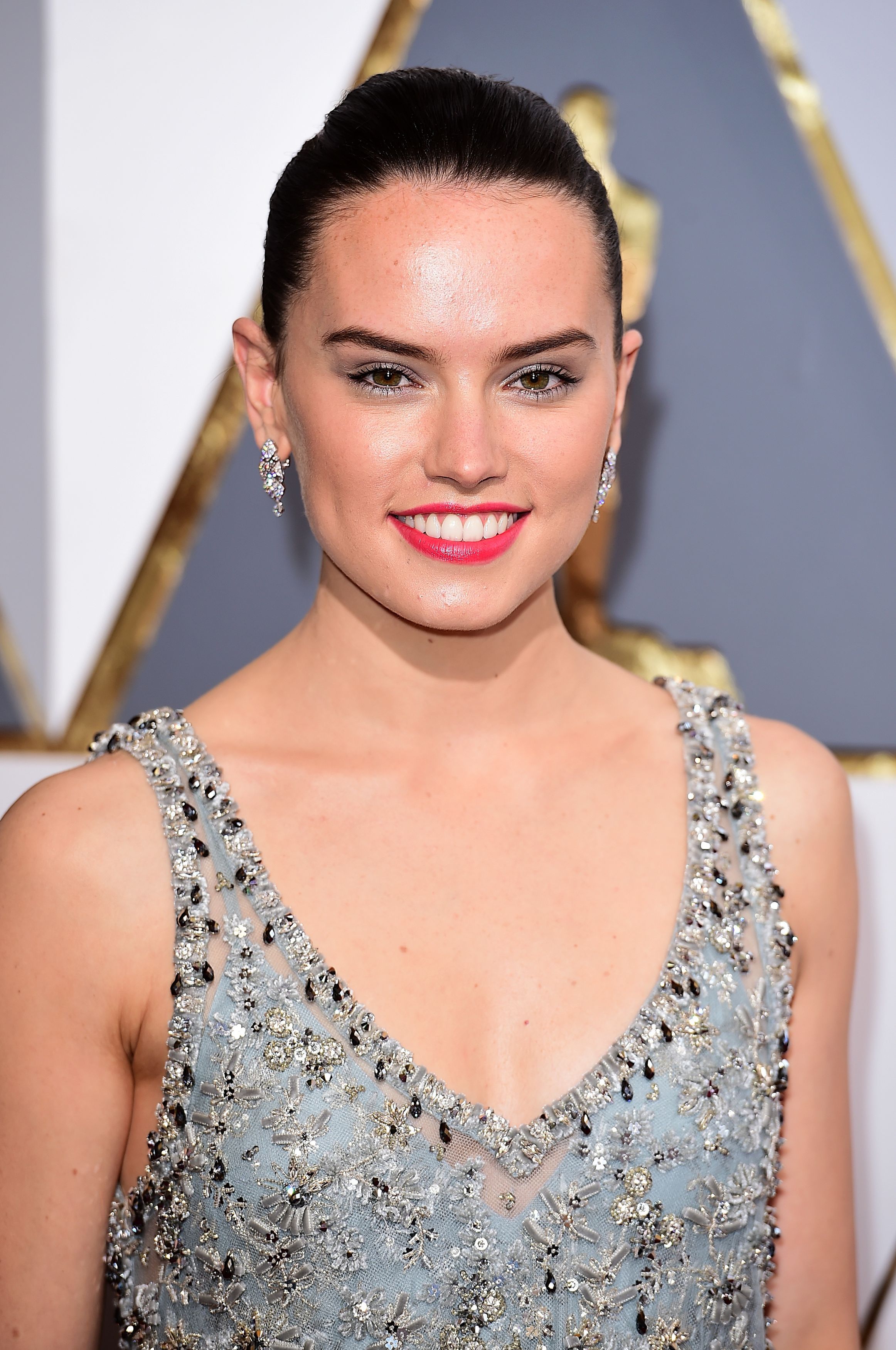 She went on to play the same character two years later in The Last Jedi and then the 2019 The Rise of Skywalker.

And the latest available accounts for Fawks Ltd, the company she uses for her movie cash, shows assets of £11,956,930.

The company, described on official documents as being involved in “motion picture production activities”, has £8,965,884 cash in the bank.

Daisy, who lives in trendy Primrose Hill, North London, with actor boyfriend Tom Bateman, 32, has been linked with the role of Jessica Drew in a potential Spider-Woman movie. 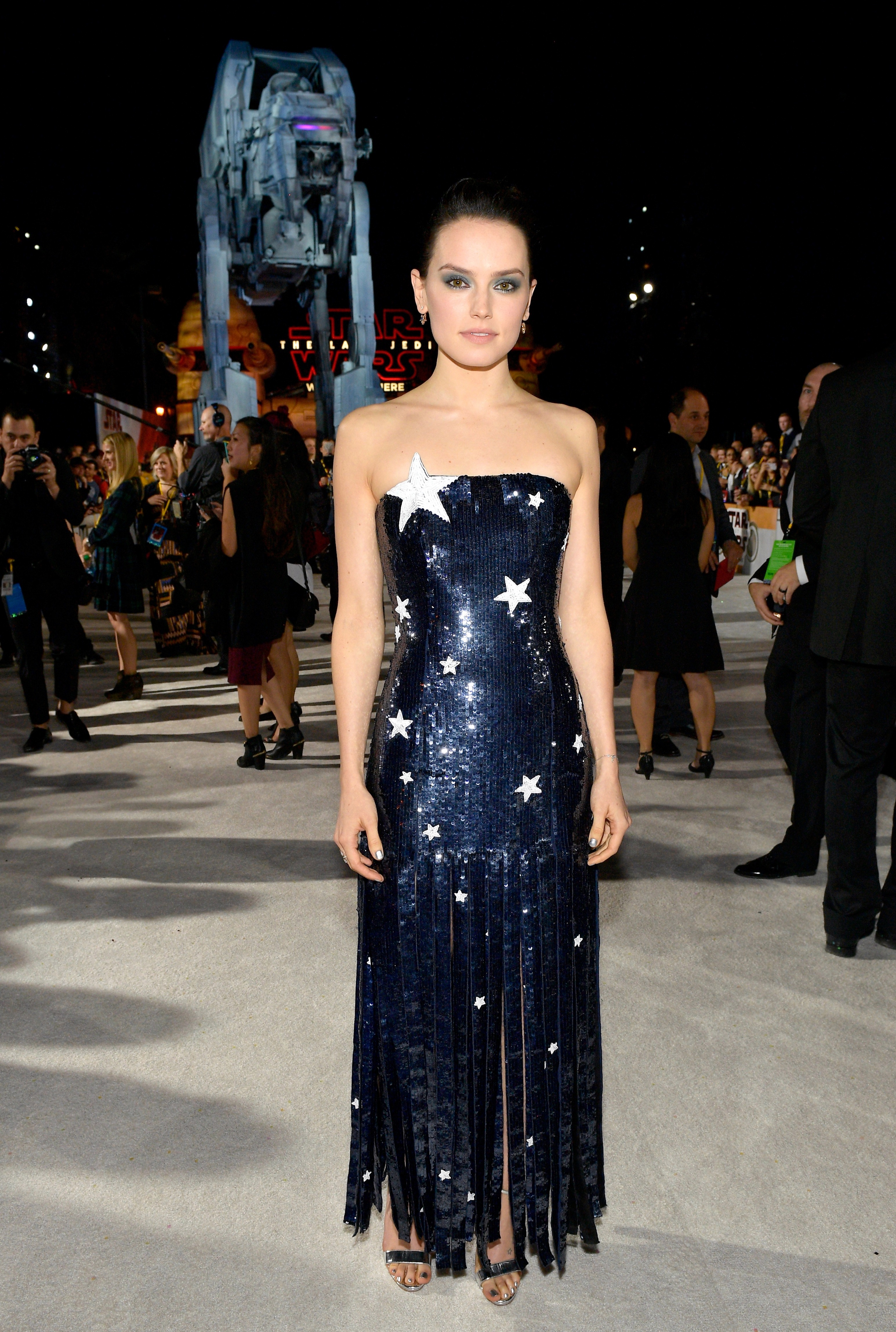 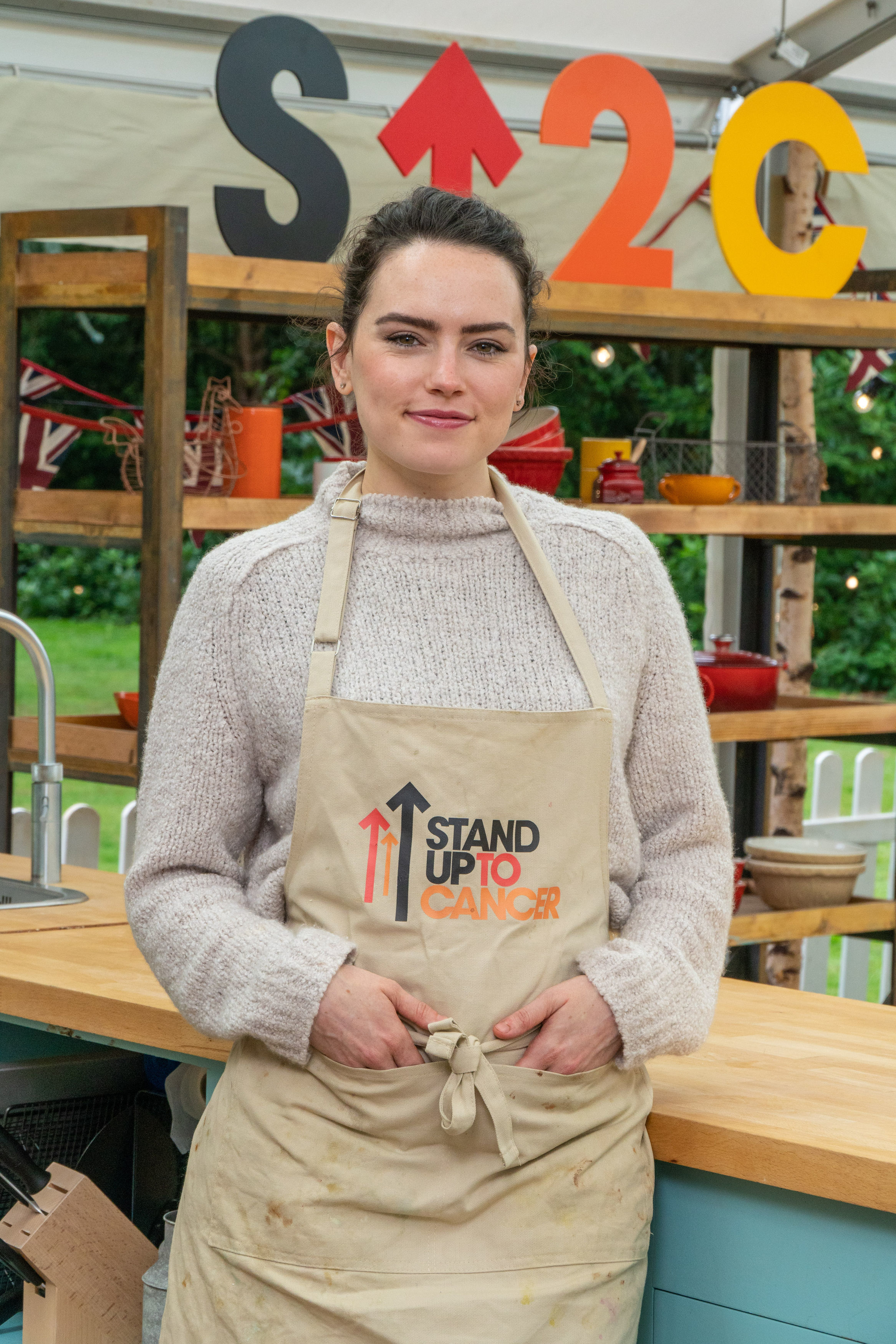 Daisy shocked viewers and judges by baking a sponge on The Great Celebrity Bake Off recently.

"So it's sponge for the toilet, which is lemon, the floor is jaffa cake and I'm attempting a mirror glaze on the floor."