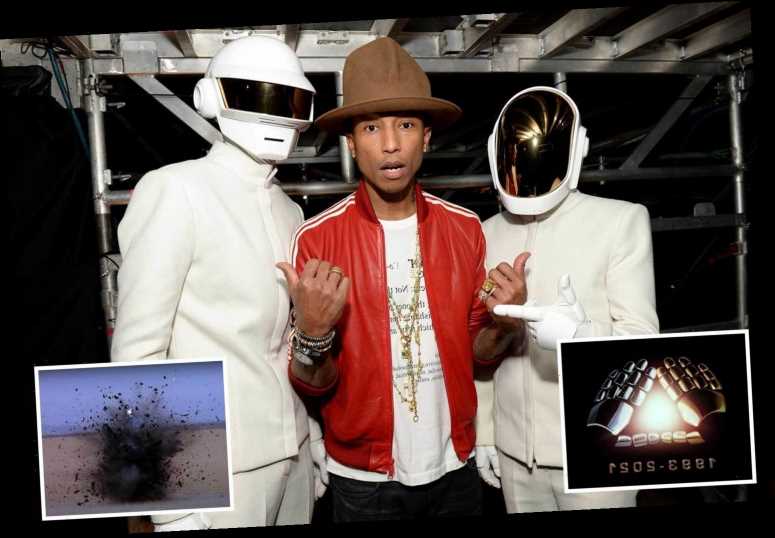 NOT many bands can boast 28 years together — and even fewer can count themselves as pioneers — so it’s a sad day when Daft Punk announce they’re splitting.

The innovative French duo did it in spectacular style yesterday via a video they called Epilogue, which reveals an image captioned “1993-2021”. 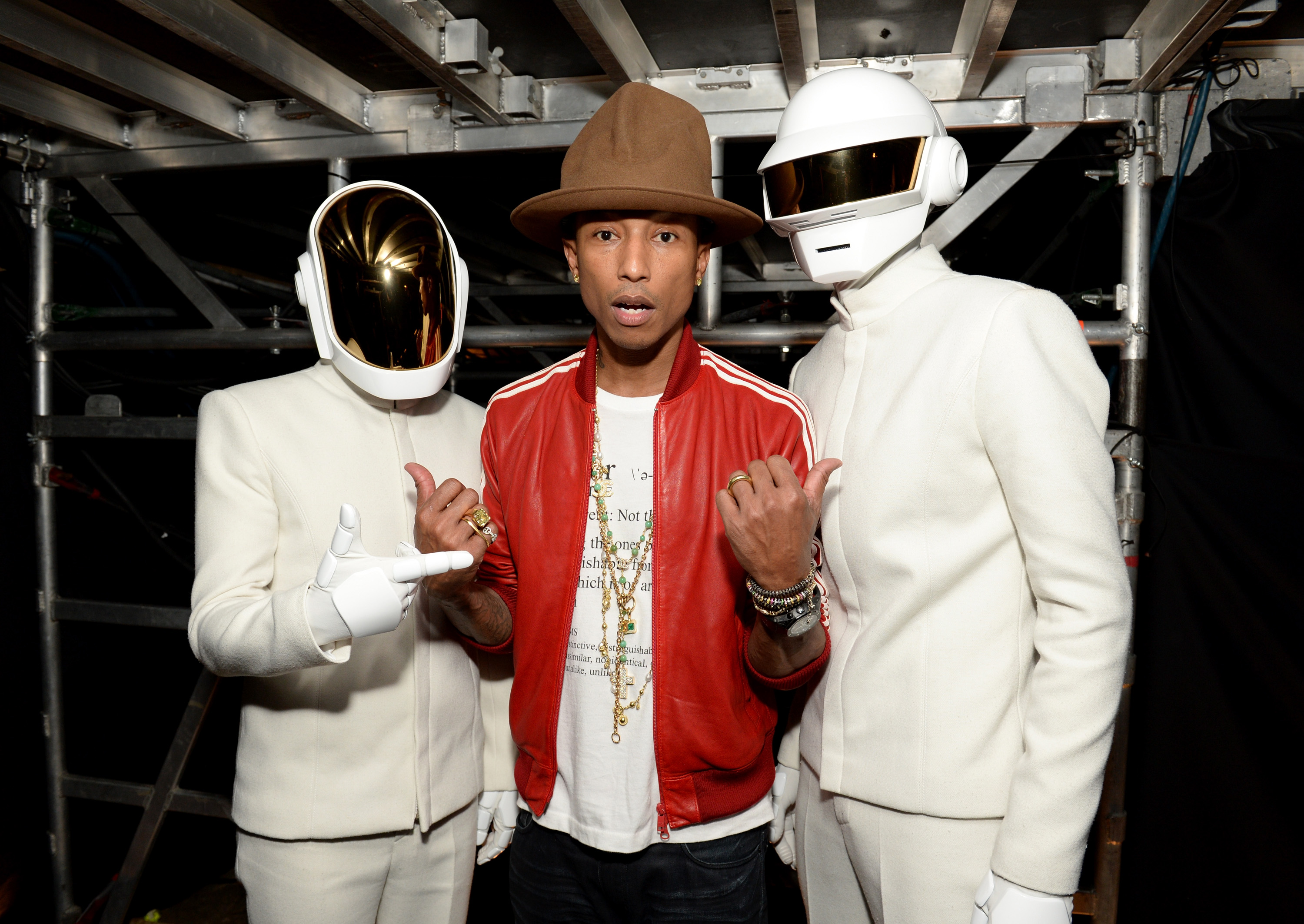 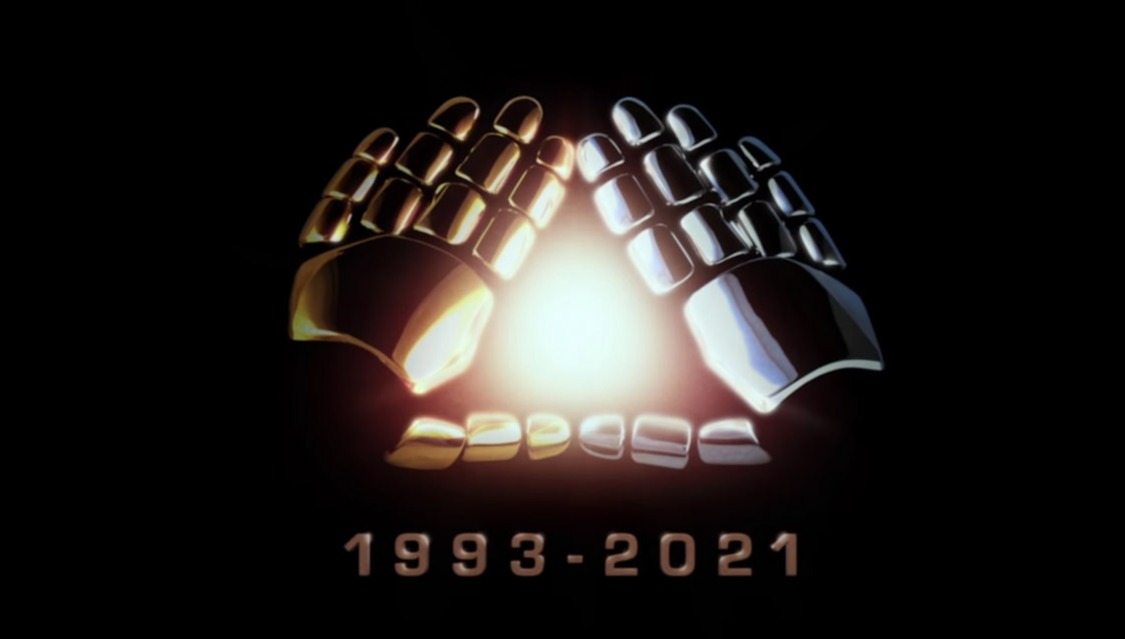 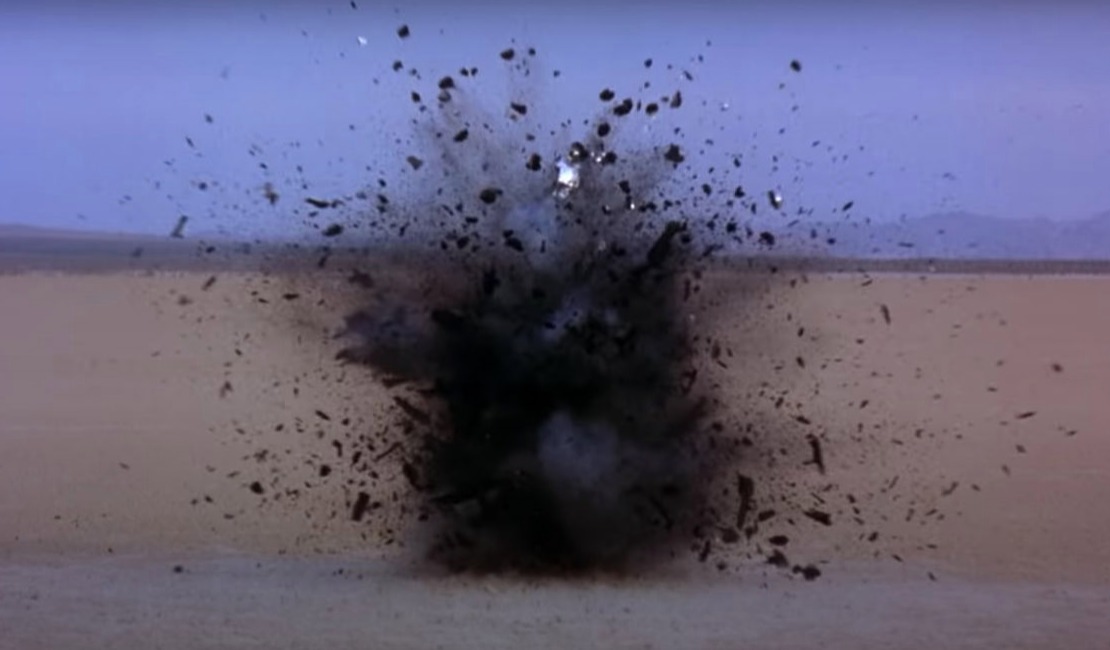 Thomas Bangalter and Guy-Manuel De Homem-Christo are then seen walking together in a desert before drifting apart while wearing their trademark helmets.

One turns to reveal a pack on the other’s back that counts down 60 seconds before exploding.

The footage is taken from their 2006 film Electroma. After the video dropped yesterday, the band’s publicist confirmed the shock split.

The dance duo formed in Paris in the Nineties and released debut album Homework in 1997. They have collaborated with big names including Kanye West and The Weeknd. 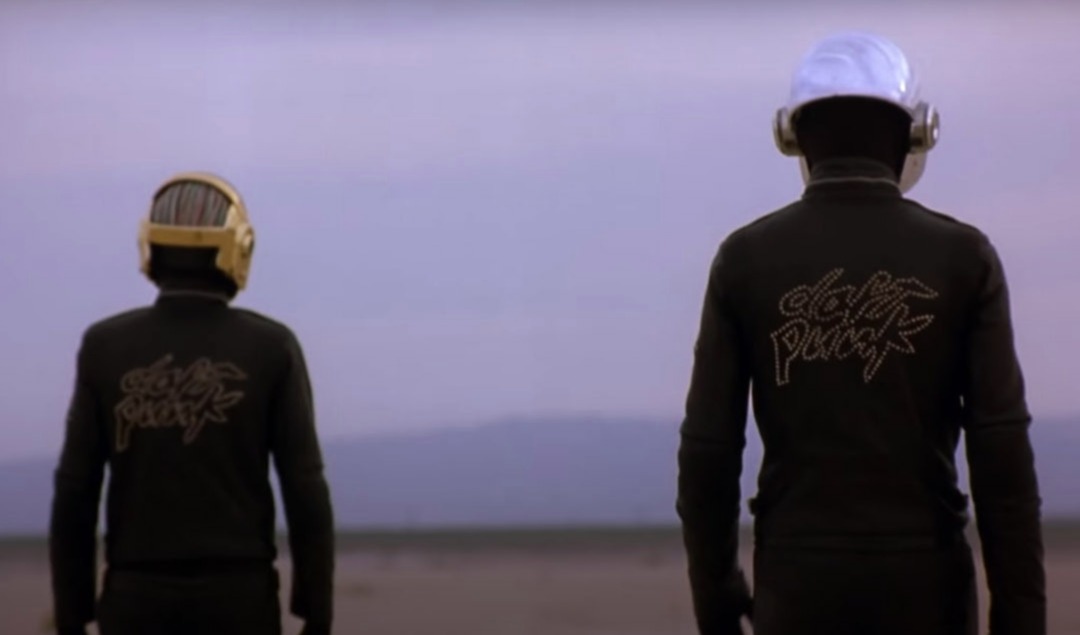 But by far their biggest hit was Get Lucky, with Pharrell Williams and Nile Rodgers, from their 2013 album Random Access Memories, which earned them two Grammys, including Album Of The Year.

Since then they have been mainly quiet apart from collaborating with The Weeknd on Starboy and I Feel It Coming in 2016, their last major releases — and fittingly brilliant.

The pair are unique in that their identities are unknown apart from a few pictures from when they started out — and they rarely gave interviews. 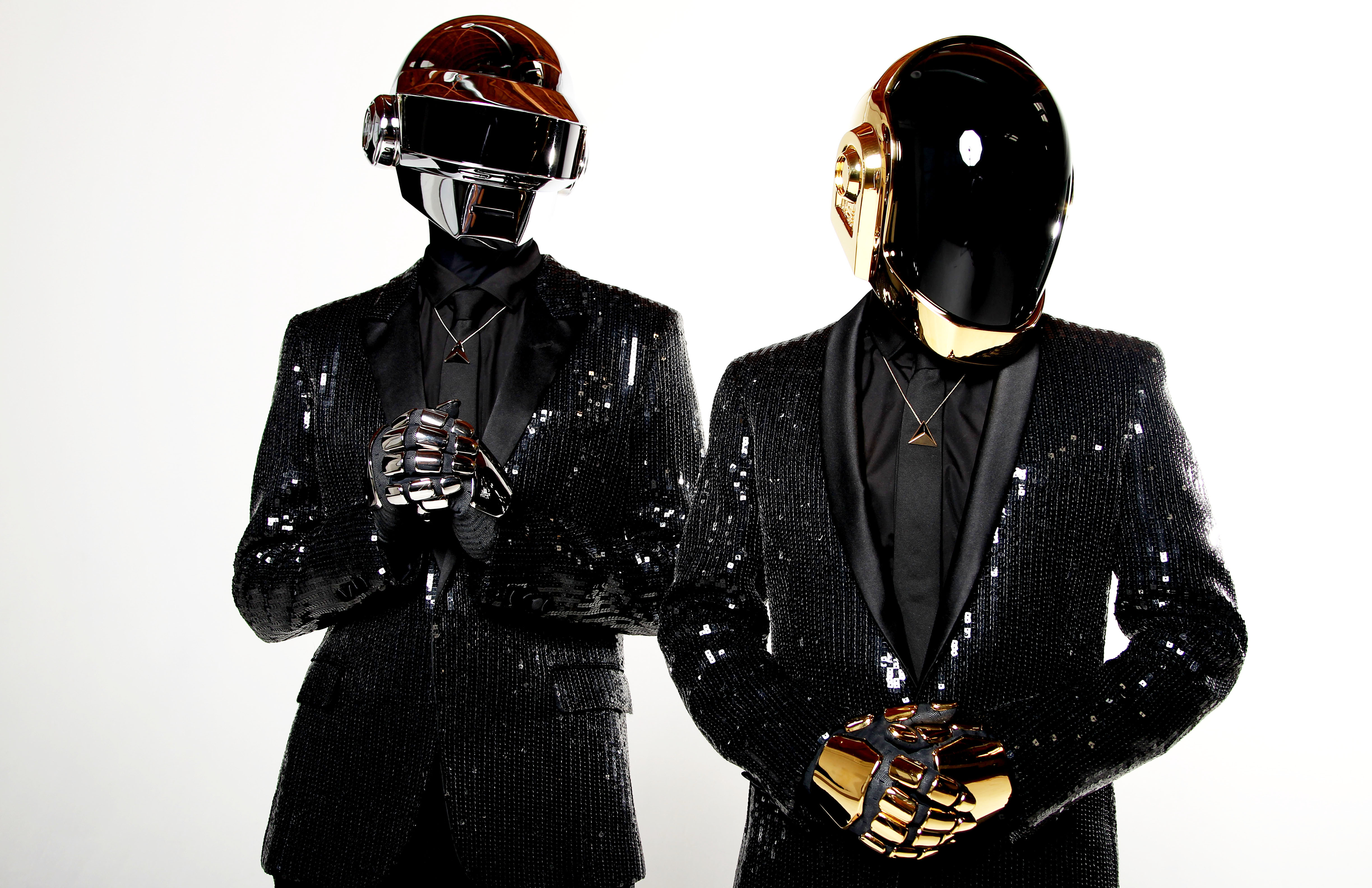 In 2013 Thomas said: “When you know how a magic trick is done, it’s so depressing.

"We focus on the illusion, because giving away how it’s done instantly shuts down the sense of excitement and innocence.”

They’ve defined the dance genre for years so their split feels a bit, well, daft. 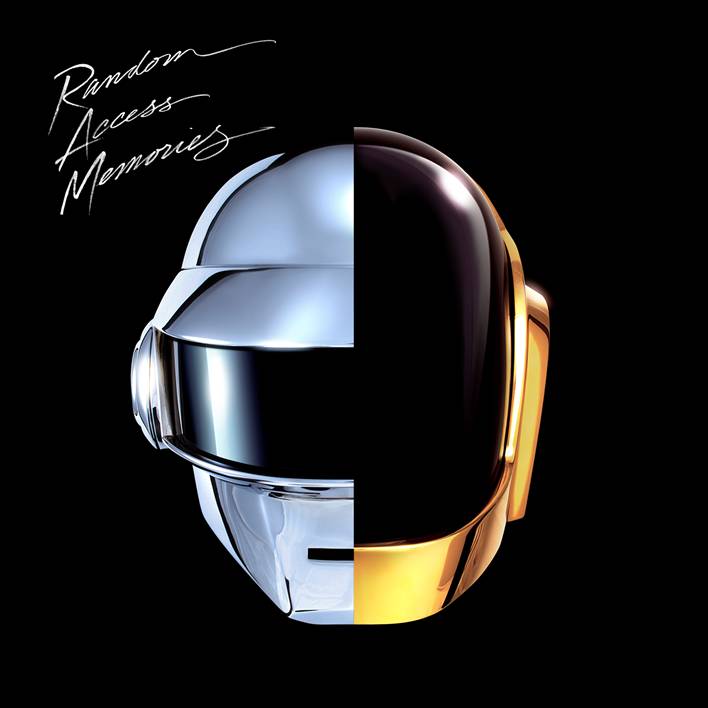