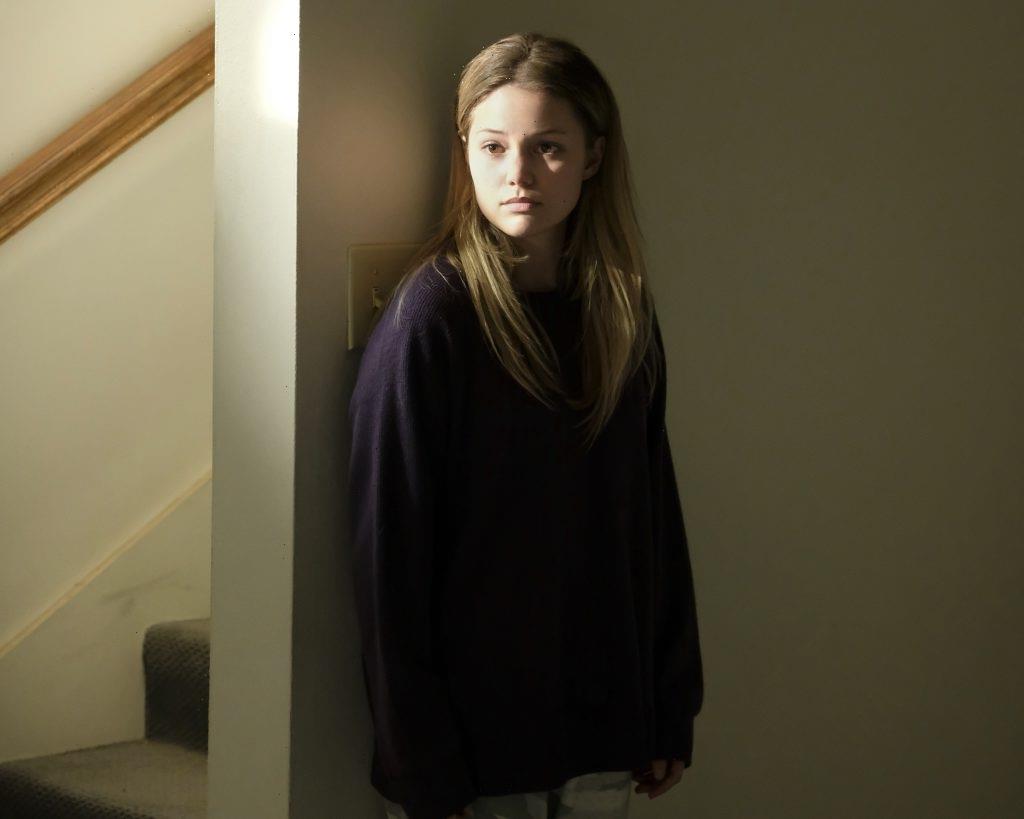 As the Freeform thriller Cruel Summer approaches the season finale, the Annabelle theories run rampant. There are such an array of possible scenarios about the mysterious Annabelle that it’s hard to keep track of them all. Kate Wallis (Olivia Holt) Luckily, Allius Barnes, who portrays Vince Fuller, admitted one massive fan theory about Annabelle in Cruel Summer is not valid.

Who is Annabelle in ‘Cruel Summer’?

In Cruel Summer Episode 4, Kate tells a story about Annabelle around a campfire to her parents and a few other adults on the yearly hunting trip. However, right before she tells it, Mallory (Harley Quinn Smith) informs her that Joy (Andrea Anders) threatened Mallory.

“It’s about a girl called Annabelle,” Kate begins during the 1995 hunting trip. “Found herself in the woods one dark night, all alone and vulnerable. They were on a hunting trip, pretending they could love their pets at home while they shoot animals on vacation and pretending that their marriages are perfect. Hypocrites, basically. Secrets, wild accusations, a desperate thirst for gossip. But back to little Annabelle all alone, till she wasn’t.”

Joy tells her daughter that is enough. However, Kate continues to talk about the mysterious Annabelle in Cruel Summer.

Kate can’t remember who Annabelle is

At the end of Cruel Summer Episode 4, Kate told her therapist about Annabelle. The girl appeared when she was about to be rescued. Kate explained that Mr. Harris began acting strange that day when she suddenly met Annabelle.

However, in the Cruel Summer episodes since that one, Kate can’t remember anything else about Annabelle. Every time she thinks she found more details about Annabelle, Kate comes up short.

Allius Barnes, who portrays Jeanette’s best friend, Vince, debunked one Cruel Summer Annabelle theory. Many viewers thought that Kate was talking about herself in episode 4. However, the Cruel Summer cast member reported that neither Kate nor Martin have a dissociative identity disorder.

“A funny one [is] that Annabelle is Kate or Martin’s alter-ego,” Barnes told Elite Daily. “And that Martin has passed on this different personality to Kate and trained her to become another person. That was pretty crazy. It sounds like a really good show. Unfortunately, it’s not ours.”

It looks like fans can stop analyzing that Cruel Summer Annabelle theory and work on a few other ones instead.

“I’m so glad!” one fan wrote on Reddit. “I was worried that if they went that route, it would not be done well or could be done in a way that is harmful.”

Other viewers agreed that they were happy that Barnes debunked that Cruel Summer Annabelle theory.

“Thank God, because that would have been way too obvious,” another Redditor added.