The latest series of the popular crime-drama has landed and fans are already hooked. Names of the episodes for season 15 include Awakenings, Ghost and Face Off with the last episode titled And in the End… Anyone who needs to catch up can watch the first 12 seasons on Netflix.

Who is in the cast of Criminal Minds season 15?

Dr Reid is a young genius with an IQ of 187 and is the youngest member of the FBI Behavioural Analysis Unit.

Dr Reid, who has Asperger’s syndrome, joined the unit when he was 22 and impressed his colleagues from the outset.

He has faced tough times after being tortured and drugged in the second season.

Matthew Gray Gubler, 39, is best known for his Criminal Minds role but has been in Newness and (500) Days of Summer. 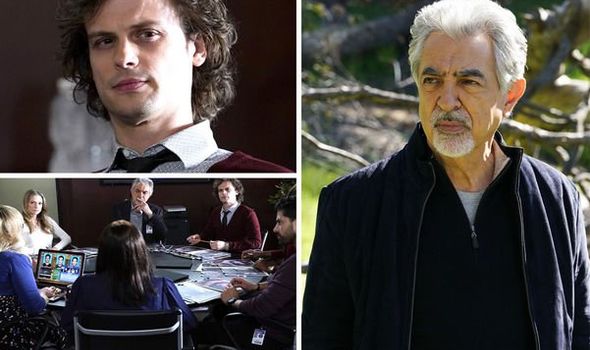 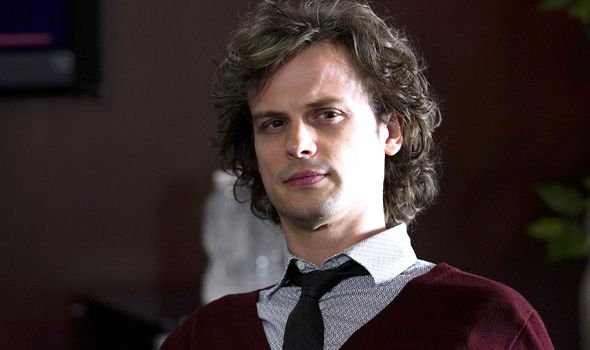 Penelope Garcia is a technical analyst on the same team as Dr Reid.

She has a troubled past as her parents were killed by a drunk driver when she was 18.

The traumatic event inspired her to counsel families of murder victims in her spare time. 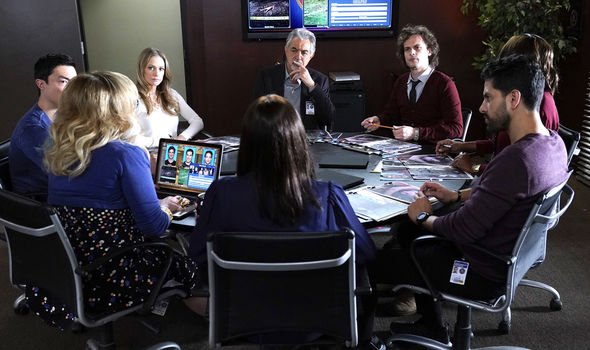 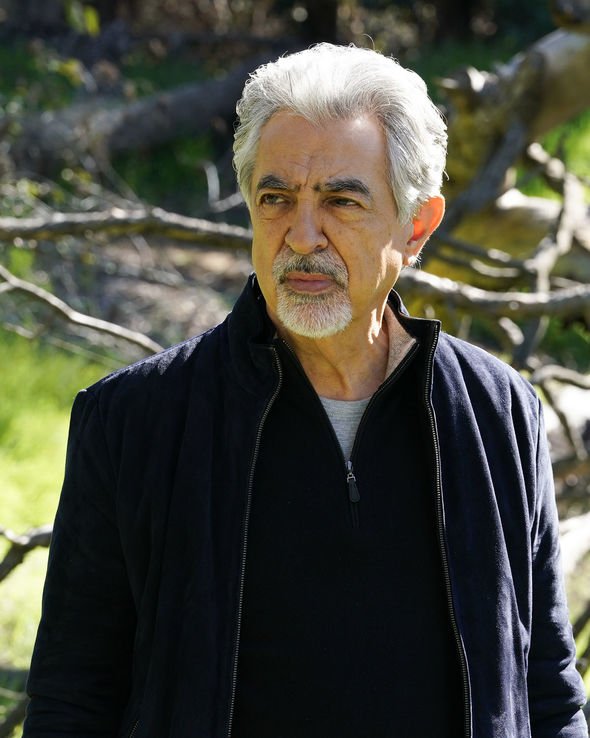 Jennifer Jareau is the team’s liaison with the media and local police agencies.

Her elder sister Rosalyn took her own life when she was 11 and her death is a painful topic for Jennifer.

Known to her friends as ‘JJ’, she accompanies the team on raids and is good with a firearm.

A.J. Cook, who plays Jennifer Jareau, has also appeared in Final Destination 2 and Out Cold.

David Rossi is a Supervisory Special Agent for the FBI unit.

He has featured in the show since the third season which was originally aired in 2007.

He began the show returning to the FBI after a period of being semi-retired and is keen to get stuck in.

Joe Mantegna, who plays David Rossi, is an award-winning actor and director who started his career in musicals and theatre.

What will happen in season 15 of Criminal Minds?

The show picks up from the reveal at the end of Season 14 that JJ (played by A.J. Cook) had romantic feelings for Reid (Matthew Gray Gubler).

Speaking to TVLine, showrunner Erica Messer said: “We deal with that in the first two hours of the final 10 [episodes], because that needs some explanation and some tender care really to have her be fair to everyone.

Matt Simmons actor Daniel Henney said there was more of a story arc in the final season with some interesting twists and turns.

Criminal Minds is available to watch on CBS at 9pm and can be watched on Amazon Prime Video.