Craig Revel Horwood is one of the four judges on the Strictly Come Dancing panel, alongside Bruno Tonioli, Motsi Mabuse and Shirley Ballas. Ahead of the show’s return, the fan-favourite has been dishing the gossip on how the programme has had to adapt with the ongoing coronavirus pandemic, which has seen all the competition’s professional dancers have to isolate in a hotel together, calling the judge to compare the move to being “a bit like a prison sentence.”

Strictly is one of the biggest live TV events of the year, having run for over 15 years on the BBC’s flagship channel.

But fans of the dance extravaganza were concerned the show would end up scrapped after the coronavirus pandemic put the plans for the series into question.

Luckily, it has since been confirmed the show will be returning for a slightly shorter run and with elements of the traditional format being changed to allow for Government guidelines.

The show’s stars have not been shy to explain just how much the show will have to change in order to continue as planned. 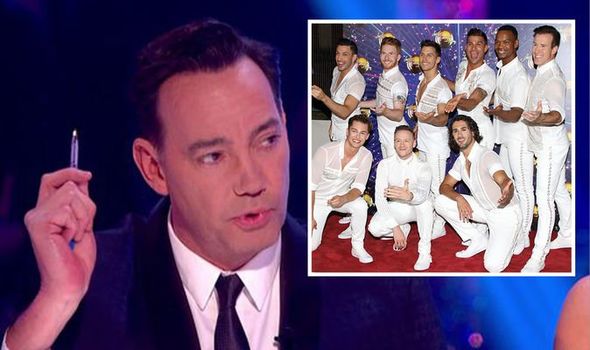 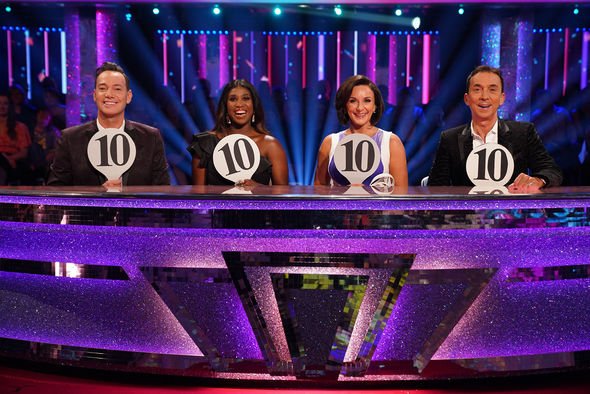 One of the more vocal members of the team has been Craig, who recently explained how the professional dancers have been preparing for this year’s series.

Speaking to Kate Thornton on her White Wine Question Time podcast, the judge opened up about what his colleagues have had to deal with.

The professional dancers have been isolating in a hotel for the whole of August to make sure they have time to rehearse and record group routines.

This is a slight change to usual as many group dances often take place live on the programme. 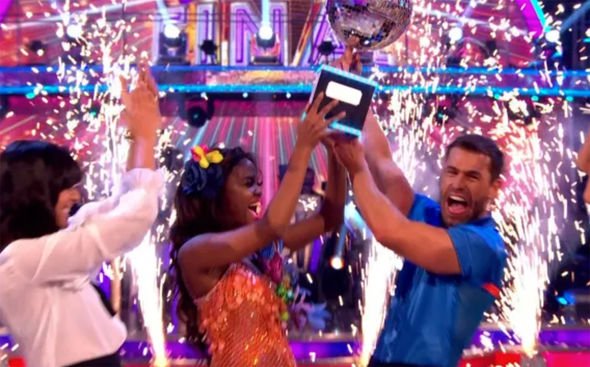 And now, Craig has explained just how tough it has been for the group of much-loved stars, as they’ve had to spend time away from their loved ones.

Speaking out about how group numbers would be able to continue, the judge said: “Yeah, they’re [professional dancers] going to do group numbers.

“Because they’ve all been isolated and not seen anyone for a month so it is a little bit like a prison sentence!”

He went onto note: “But, at least it’s a fun one [laughs] they’re getting to see each other, dance and have fun.

“They’re all in the same hotel, they’re isolated at the moment and in September they pre-record all the group numbers.

He also explained how the “bubble” system would work when the show’s contestants come into the mix.

He said: “Of course, they’ll be two bubbles for celebrity and professional dancer and they’ll be able to perform together and then go back to their families.

“They’re not allowed to visit anyone else throughout the whole Strictly period, which is going to be tough!”

It has already been announced there will be another big change to this year’s series, with Bruno stepping back slightly from his usual judging role.

Due to the long-serving judge currently being based in Los Angeles, he will be joining via video-link to give his verdict every week.

Bruno said: “I absolutely adore being part of Strictly and can’t wait to see what incredible dancing this year has in store!

“Lockdown has resulted in me being in LA for the foreseeable, but I’m excited to be involved as much as I possibly can. There was no cha-cha-chance I’d miss out!”

Strictly Come Dancing will return later this year to BBC One.