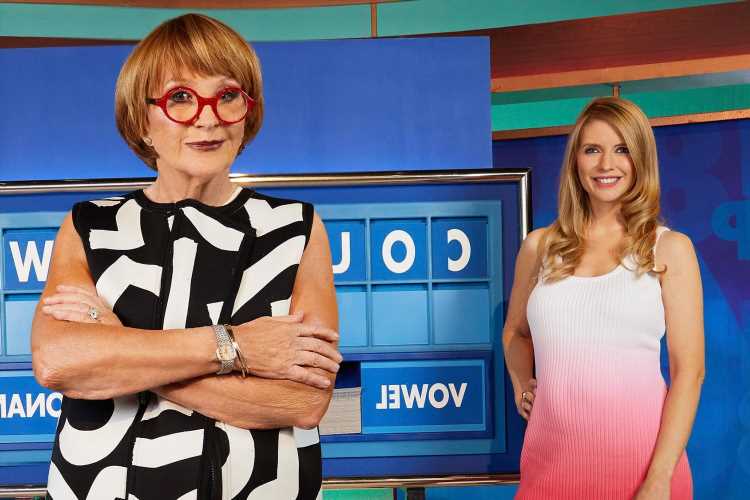 COUNTDOWN star Rachel Riley hinted at her feud with Anne Robinson in an interview days before their row was exposed.

The Sun revealed that Anne, 77, has left maths whizz Rachel frustrated with her diva demands since stepping into former host Nick Hewer’s shoes in June this year. 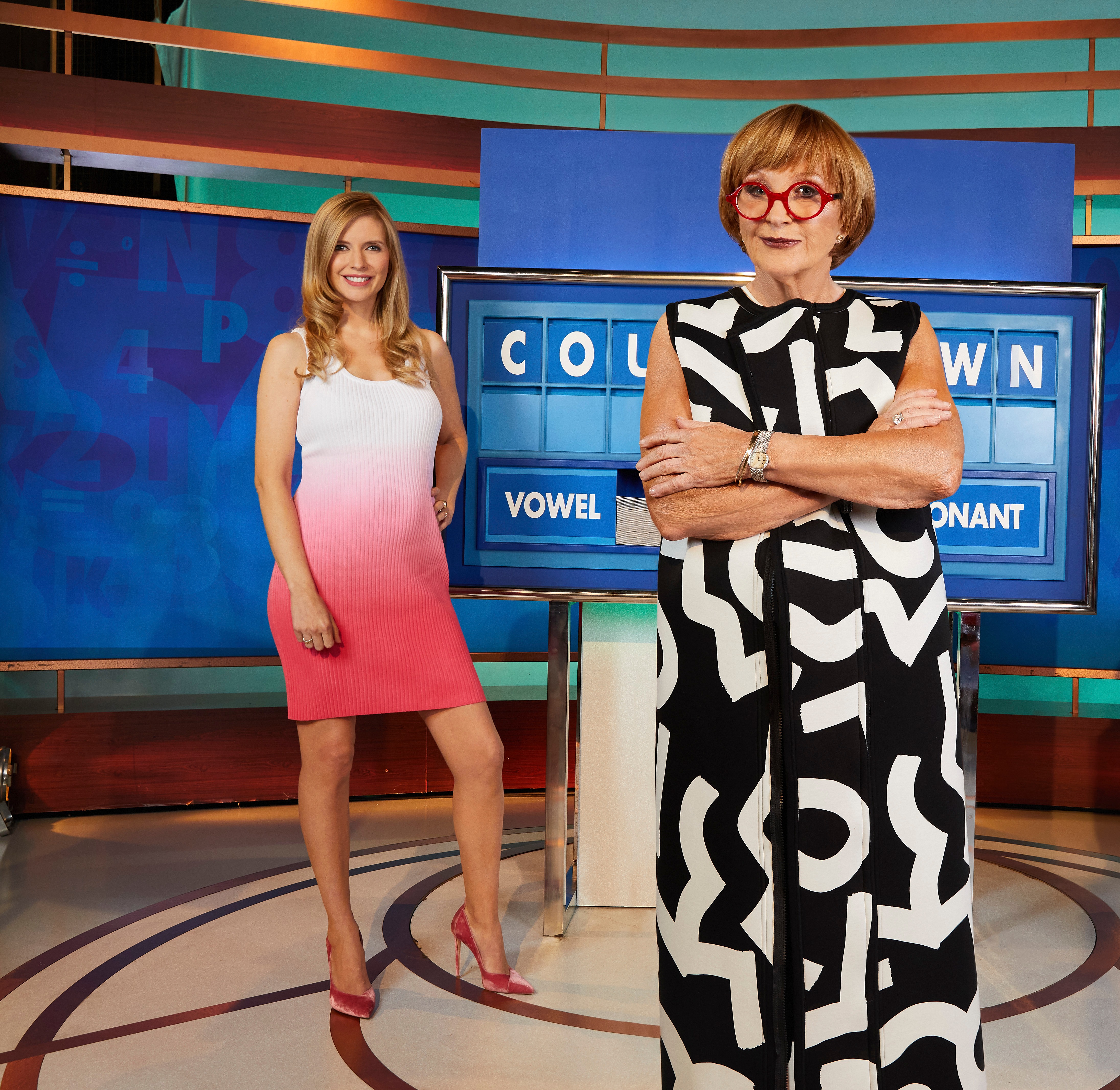 And in an interview with OK! magazine, the 35-year-old alluded to their fallout when she said no one would "describe Anne as cuddly" and revealed that they get "ready in separate rooms".

Speaking of Anne's arrival to the Channel 4 stalwart, Rachel began: "She found her feet very quickly and soon made the show her own. She's comfortable bantering with the contestants.

"She asks them a lot of questions and we get to hear from them a lot more. She's called out some comedians and you can tell they're up for a fight. They come in with their lines prepared.

"I don't think anyone would describe Anne as cuddly. She's very matter-of-fact. To be honest though, due to the pandemic we haven't been able to socialise like we normally would. We get ready for the show in separate rooms."

The comments come reports of a “young versus old” divide between Anne and Rachel, 35, and Dictionary Corner’s Susie Dent, 56.

A former producer of Anne told The Sun: “Anne is famously known for two things: her dislike of noise and time-keeping. She’ll tolerate neither.

“Anne also has tinnitus and cannot bear excess sound. Rachel, with her big heels and even bigger personality, can be quite loud on set. Rachel used to chat to contestants before every show, and Anne found it hugely distracting.

“She felt she couldn’t do her job properly, or bond with the contestants to help them to relax, before the cameras started rolling.

“Poor old Rachel didn’t work it out for a couple of days, and was babbling away quite happily before realising no one could hear her.

“When Anne said she wanted silence, Rachel turned around in front of the whole studio and stated publicly that she disagreed; that she didn’t find it necessary.

“The tension was palpable. Anne finds the whole thing hilarious. There’s nothing like a bit of good-natured rivalry to get the juices flowing.

“Rachel is obviously a professional and never late for filming — she just cuts things more fine than perhaps stickler Anne would like.

“It’s safe to say there's no love lost between these two, but it’s ratings gold.”

Earlier this week, Channel 4 confirmed ratings were the highest since 2012, with audience share consistently up since Anne took over in June.

Last month’s figures were also up 15 per cent.

Anne, the show’s first female host, also ruffled feathers by insisting on her own make-up artist and stylist. Rachel and Susie share a make-up artist.

Anne is also understood to have a budget for clothes, and has a considerably larger dressing room, say insiders.

Rachel, a show favourite since joining in 2009 with then-host Jeff Stelling, has done little to disguise her apparent dislike of Anne.

An on-set source added: “They film five episodes a day so it’s pretty full-on. When they meet there is very little small talk.

“Anne was overheard saying ‘Hello’ and asking how Rachel’s day was going. Basically if looks could kill then Anne would be six feet under. Everyone was laughing.

“Anne is a stickler for time-keeping, and doesn’t like seeing the younger crew members, including Rachel, on their phones, on Twitter, constantly. Basically the two women are worlds apart.

“Anne actually thinks Rachel is incredibly quick-witted, and hugely talented, but the trouble is they’re both Alpha females and, alas, only one can be top dog.

“Unfortunately for Rachel, Anne’s something of a rottweiler to Rachel’s sweet, no-longer-yapping chihuahua.”

Anne is a stickler for time-keeping, and doesn’t like seeing the younger crew members, including Rachel, on their phones, on Twitter, constantly. Basically the two women are worlds apart.

Fans have also commented on social media about the atmosphere between the pair. They went into meltdown in July when, weeks after Anne started, Dictionary Corner comic Rachel Parris suggested the randomly-selected nine letters spell “megabitch”.

Letter picker Rachel was pictured standing gleefully next to the word.

Rachel, now on maternity leave ahead of welcoming her second child with Strictly’s Pasha Kovalev, recently admitted she had struggled to bond with feisty Anne.

She said she got to know former host Nick Hewer well, adding of Anne: “She’s a completely different character.” 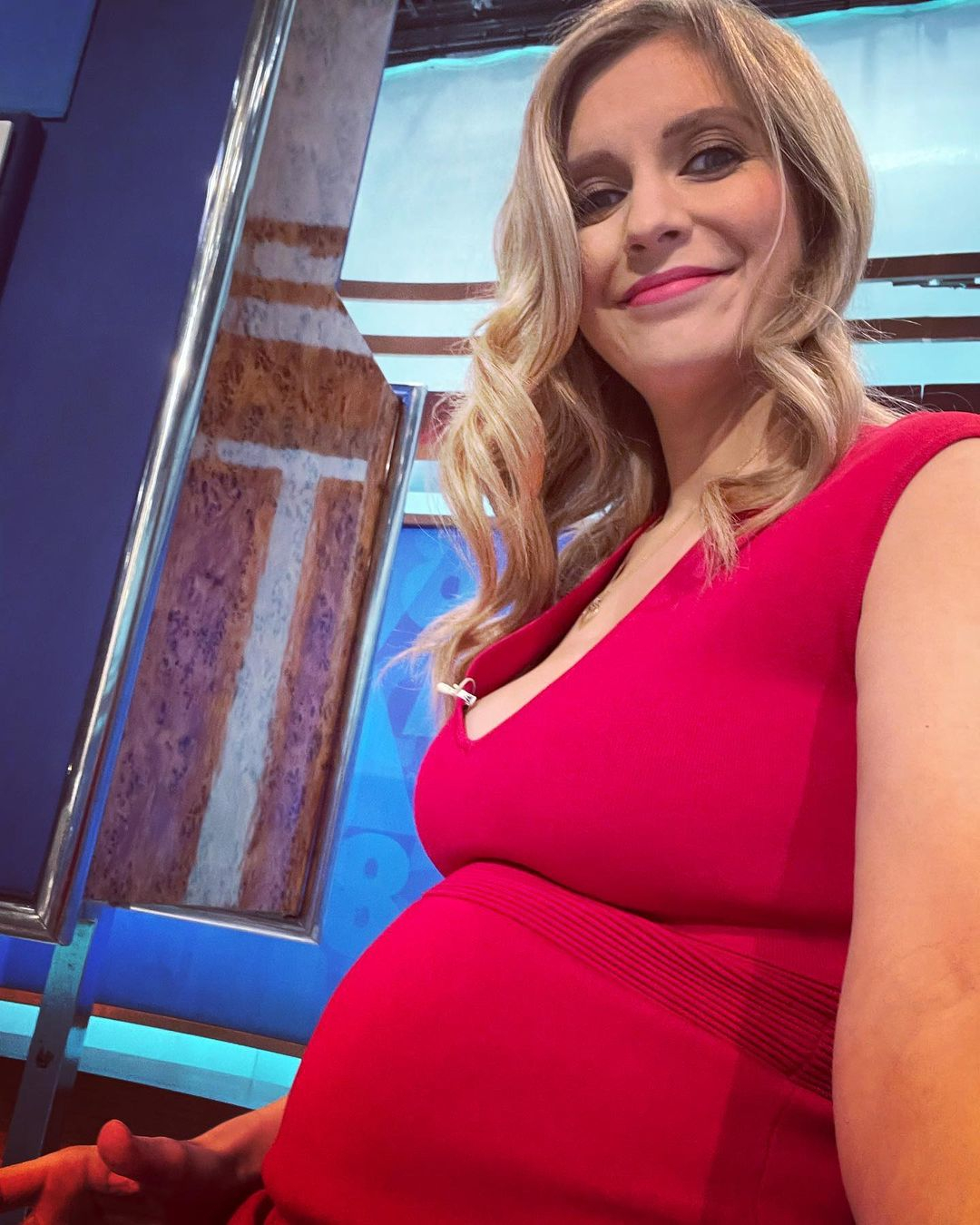 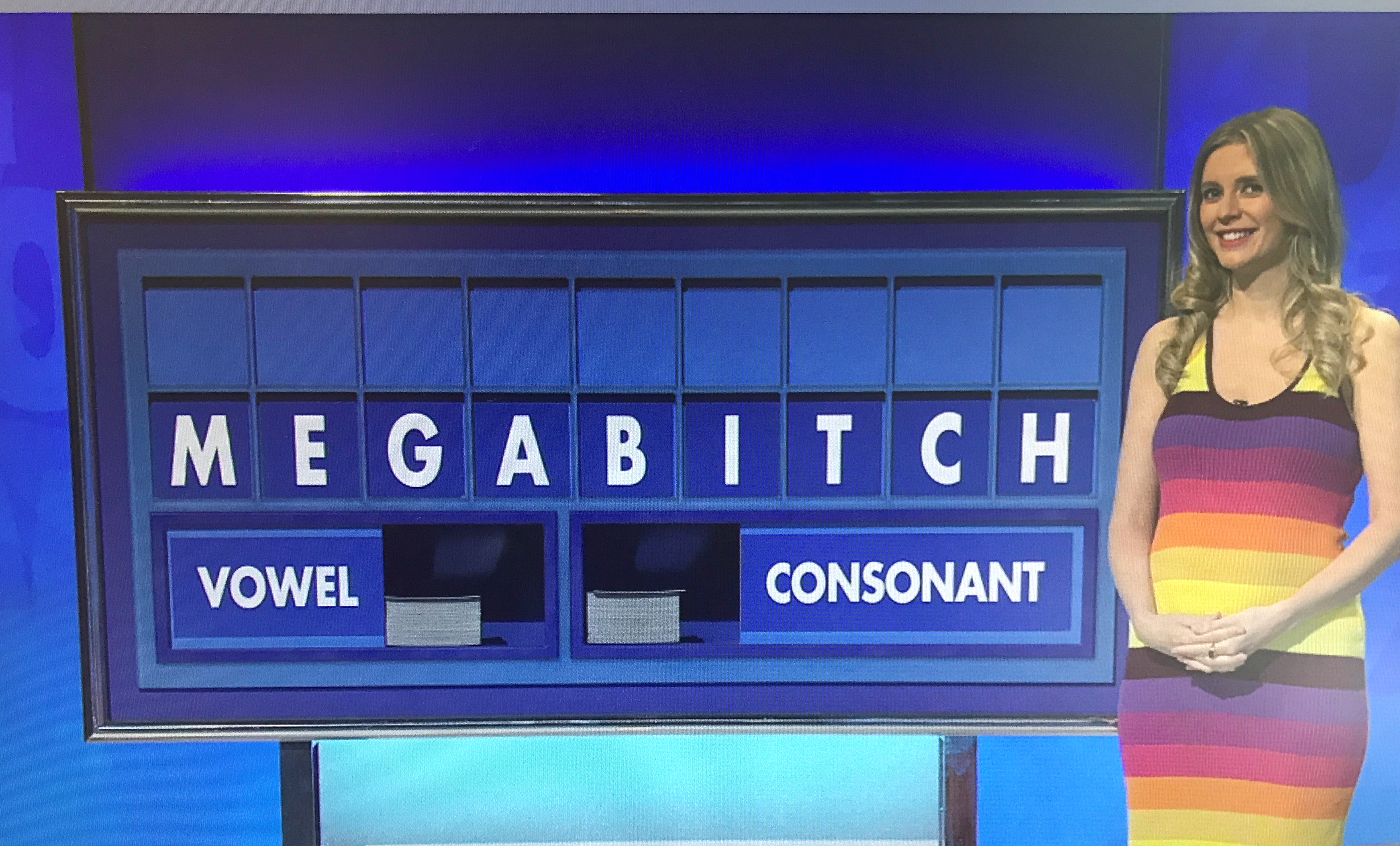