The actress, 38, lost her father Joseph in 2009 but she honours him on both his birthday in June and on Christmas. 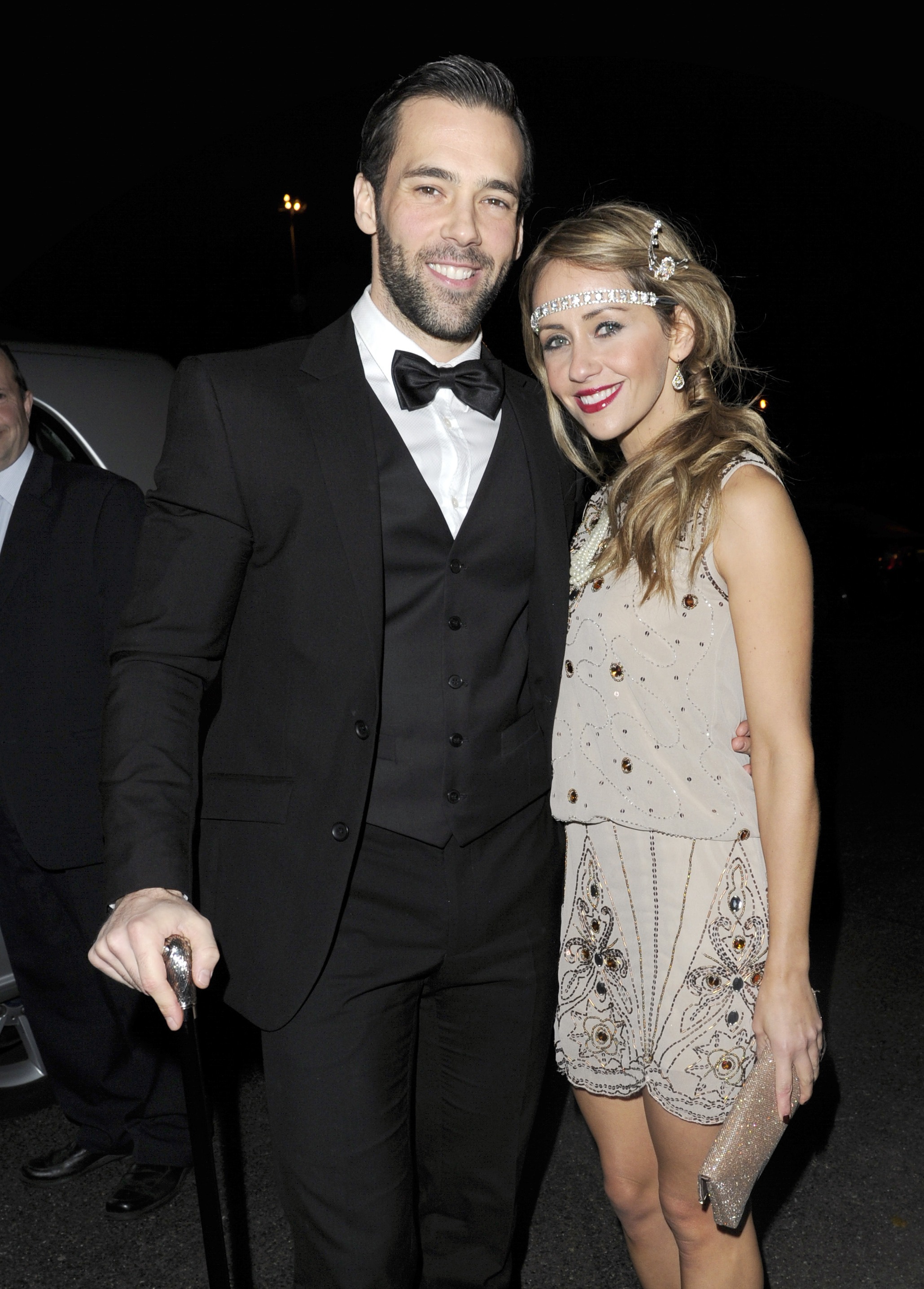 Samia says she pours whisky on his grave – as that is his favourite drink.

Speaking to OK! magazine, she said: "I always go to the cemetery. My dad was a massive fan of whisky, so on his birthday in June we took a can of whisky and cola and poured it over the soil on his grave so he could have a drink.

"We'll probably do that again and lay some nice flowers. And we always toast to him. He might be gone but he'll never be forgotten."

The actress – best known for playing Maria Connor in the ITV soap – is married to Dancing On Ice professional Sylvain Longchambon. 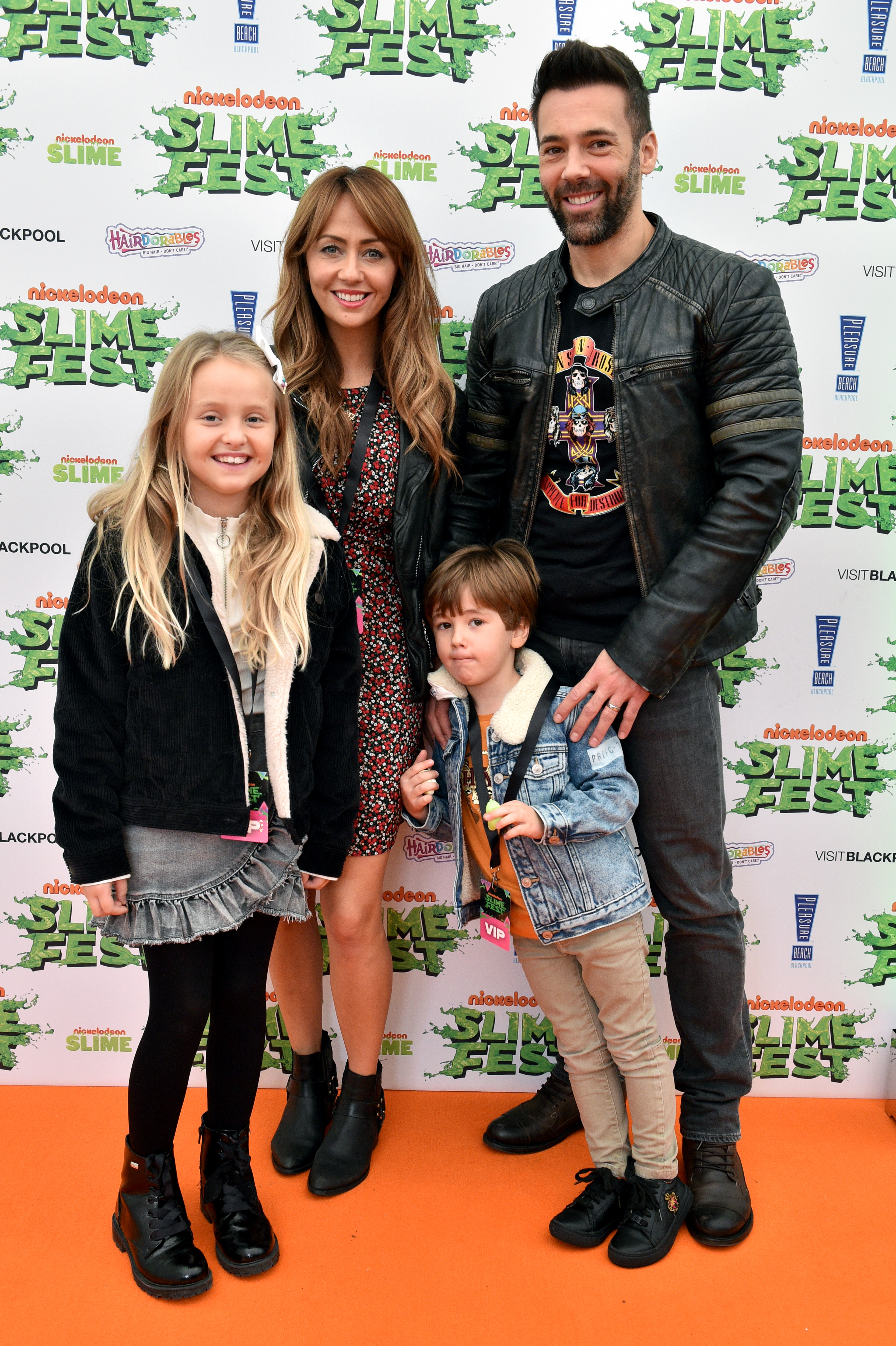 She is mother to Freya, 11 – whose father is her ex-partner Matthew Smith – and her and Sylvain's son Yves, five.

The Sun revealed last month that the actress has signed a new contract to keep Maria on the cobbles for another year.

Contract talks had been put on hold for a number of actors in Weatherfield due to the coronavirus pandemic.

Stars returned to work in June following lockdown in March – with reduced cast numbers and social distancing on set. 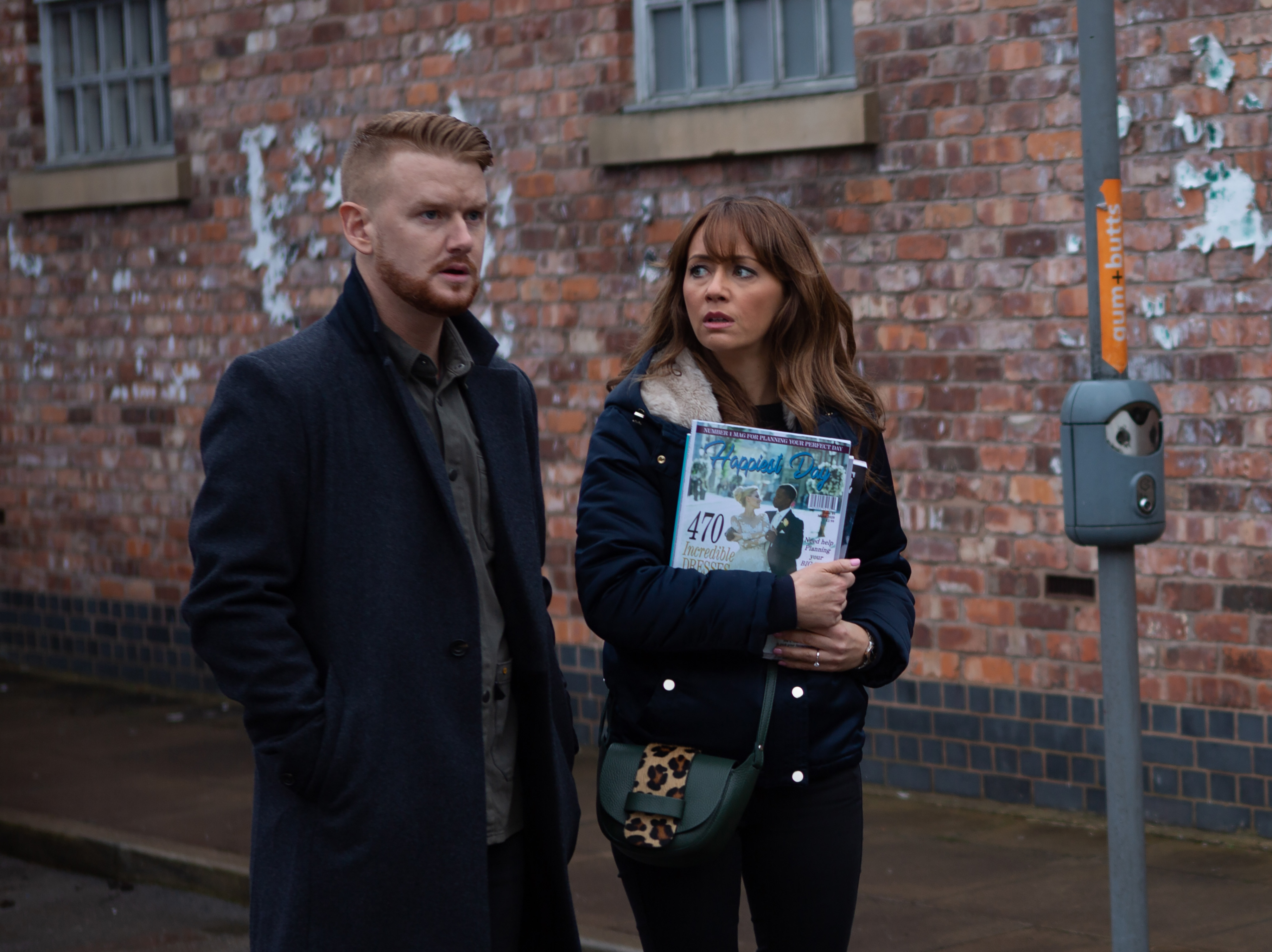 A source told The Sun: “Samia is delighted after all the uncertainty over the last few months.

"She knew she just had to be patient because a new deal was always going to be on the table. It was just a matter of when.”