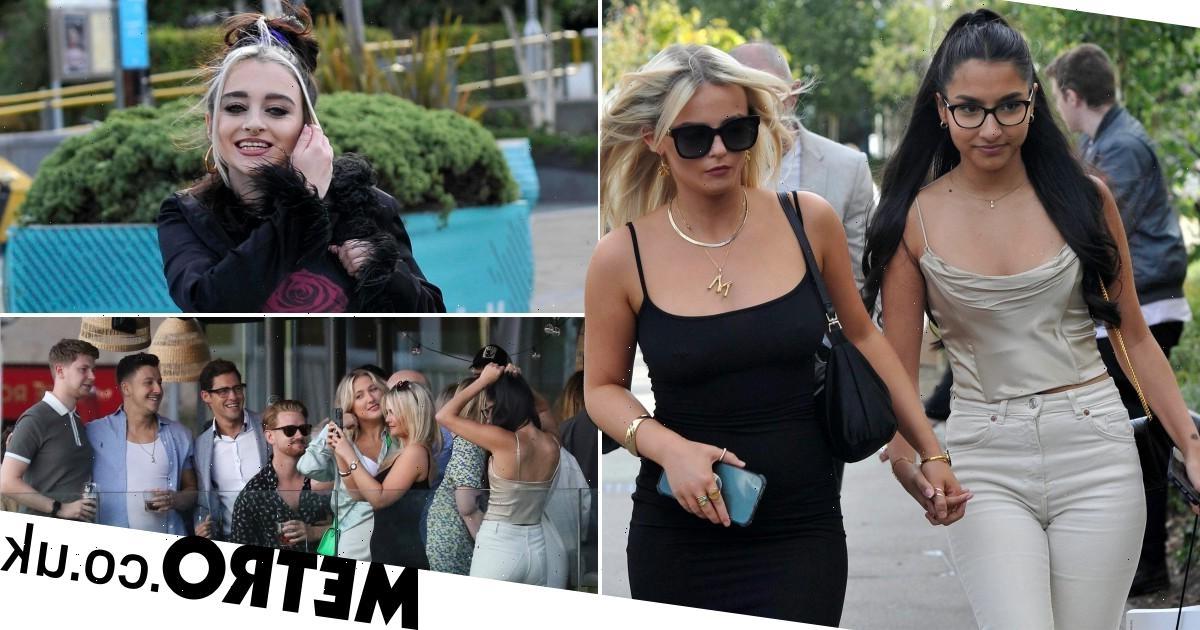 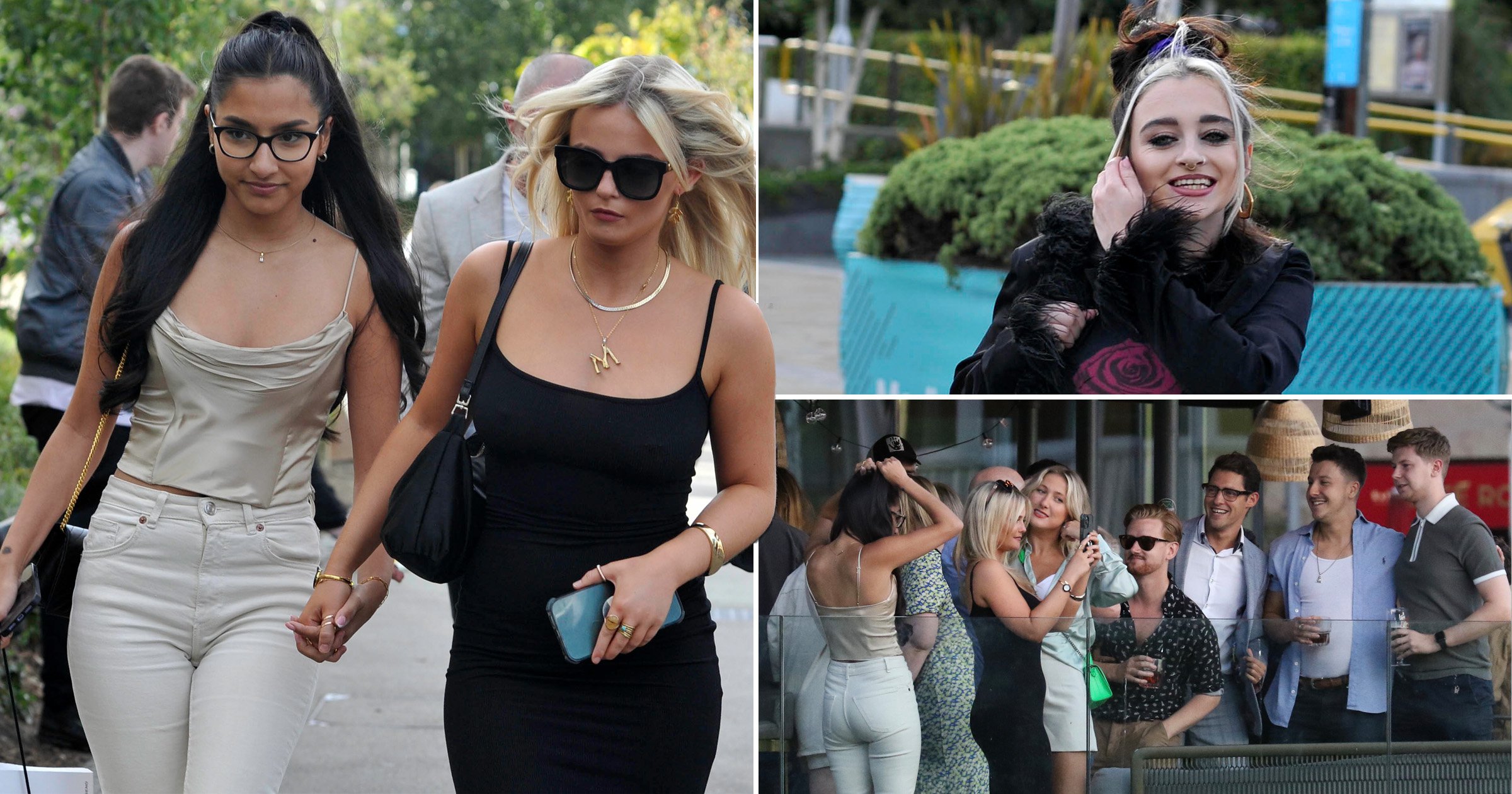 The stars of Coronation Street were dressed to the nines as they headed out to celebrate Millie Gibson at her leaving party, following her departure from the soap.

Earlier this month, fans were left devastated over the news that Millie was quitting her role as Kelly Neelan, who she’s played for the past three years.

Just a couple of months after winning the British Soap Award for best young actor, it was confirmed that Millie was heading off for pastures new, with a source saying: ‘She has loved her time on the soap but there’s a lot of excitement about what she’s going to do next.’

While viewers will undoubtedly be sad when they finally have to say goodbye to Kelly, Millie and her co-stars looked like they were in high spirits at her leaving bash, which took place in Manchester on Friday night.

Millie donned a gold M necklace for her big night, wearing a simply full-length black dress, which she accessorised with black sandals and chic shades.

Several of the Corrie stars decided to go smart casual, soaking up the sun as they honoured their castmate.

Tanisha Gorey wore her hair in a half up, half down do, pairing her white jeans with a silk top.

Simon Barlow actor Alex Bain was captured engaged in conversation while enjoying a drink, surrounded by several other patrons at the bar.

Over on Instagram, Millie shared snaps from the drink-filled night, including a picture posted by Kel showing a row of shots prepared for the party-goers, which were lined up on the bar.

Following the news that Millie was leaving Corrie, a source told The Sun: ‘Everyone has been sworn to secrecy over her exit storyline.’

They added: ‘It’s going to be explosive. Millie’s not even telling people if the door has been left open for her.’