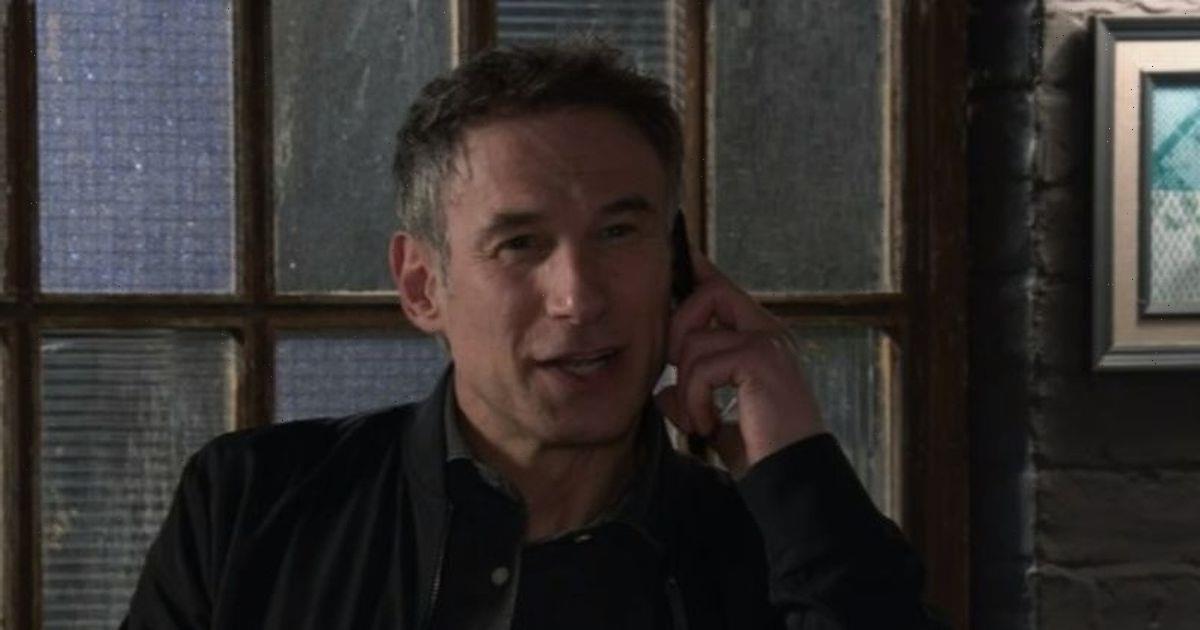 Coronation Street fans were distracted as they noticed a familiar face join the cobbles during Monday's episode.

Paul Opacic made his first appearance in the ITV soap tonight as he arrived on the show as Corey's dad Stefan Brent.

Fans recently saw Asha moved into Nick and Leanne's old flat after her boyfriend Corey's parents took over its lease.

Dev was unhappy about Asha staying with Corey and had a word with his dad Stefan.

However, Dev soon realised that Stefan didn't care about what Corey was getting up to.

During the tense scenes, fans took to Twitter as they recognised Paul from various soap roles he's played over the years. While another wrote: "Great to see Paul Opacic in @itvcorrie, though ever since Claire King returned to @emmerdale I hoped he’d be back on there."

A third added: "Oh it’s Steve Marchant from @emmerdale from 24 years ago in @itvcorrie talking to Dev."

"I'm sure that guy was in Emmerdale years ago", added a fourth.

Paul played Steve Marchant in Emmerdale from 1996 until 1999.

Steve was Kim Tate's second husband and he was sent to prison after being framed by Tate for her crimes.

Paul also starred in Hollyoaks as he played Carl Costello between 2010 and 2013.

He was last seen on screen in 2018 as he reprised his role on Hollyoaks for a two-episode guest stint.

The actor has also starred in Only Fools and Horses, Heartbeat, Doctors, The Bill, Waterloo Road, Bad Girls and Holby City.