But who will be hurt in the crash and will anyone die? – here's everything you need to know… 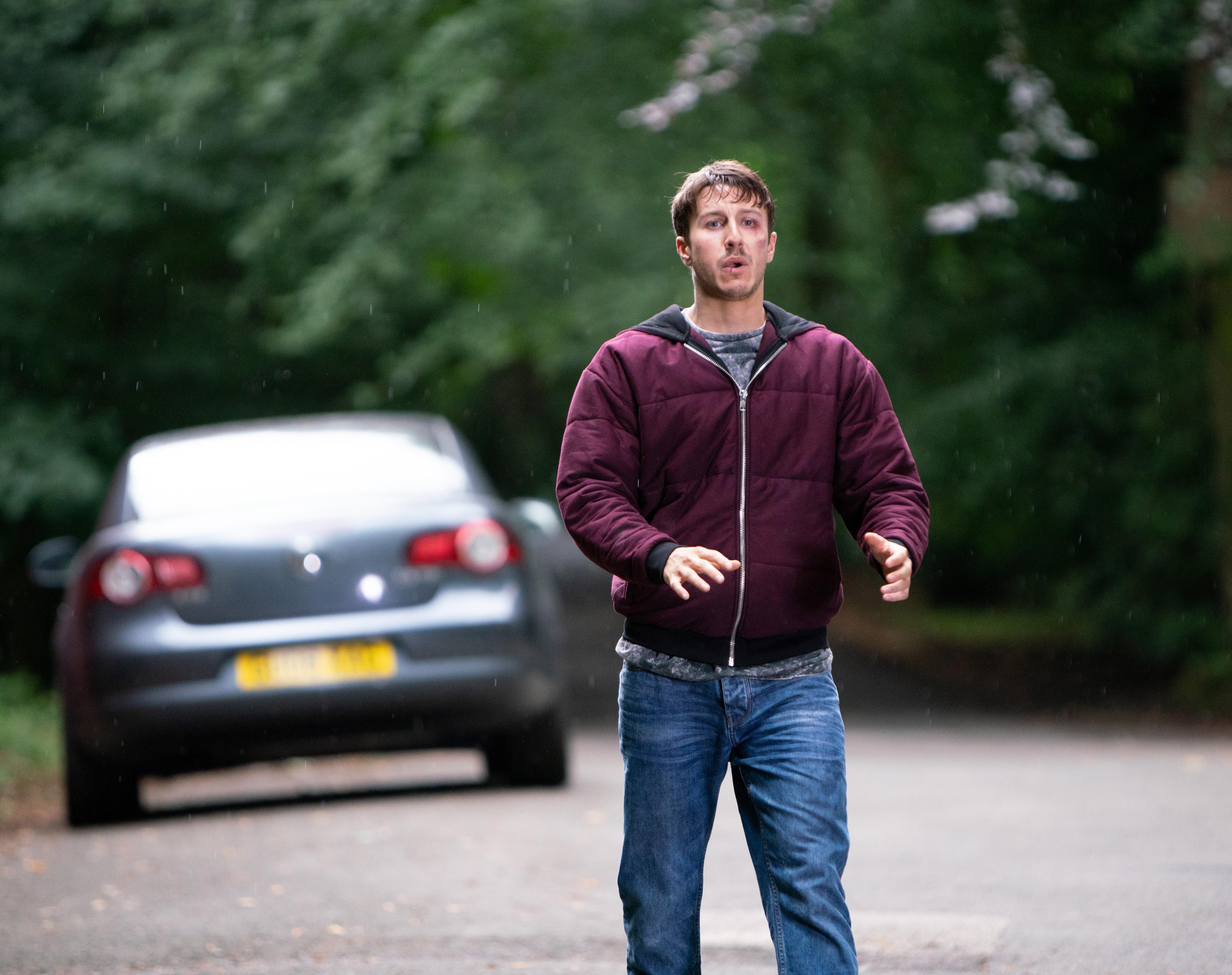 AMichelle and Ryan Connor plus Michelle’s biological son Ali Neeson are all involved in the smash which will send shockwaves around Weatherfield.

When Michelle realises how dangerous Ronan Truman is she gets in the car with Ali and Ryan to go to the police station and ask for protection.

But Ronan is already following them and they find themselves in a high speed car chase.

To make matters worse Michelle's engine stops working after Tracy tampers with her car in order to get Abi in trouble as she thinks she's slept with Steve.

Pictures have also emerged of Leanne Battersby covered in blood – is it possible that she's involved in the same accident? 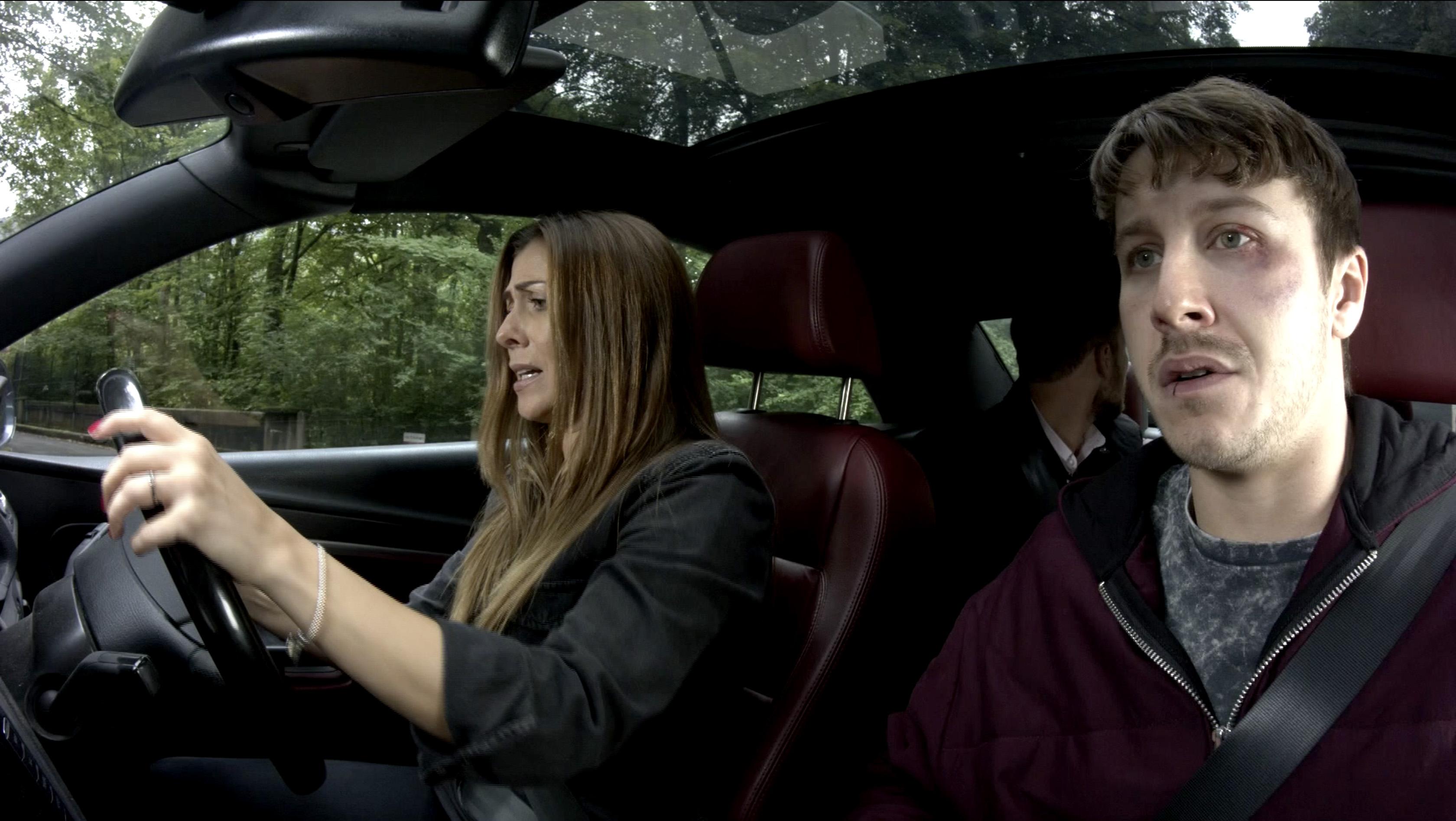 Why is Ronan after Michelle in Corrie?

It’s not really Michelle he wants to harm, but her son Ryan who Ronan blames for his son Cormac’s death.

Cormac died after taking drugs in Ryan’s apartment and the DJ lied to police saying he found his friend dead when he really walked in on him fitting and panicked.

Michelle will attend Cormac’s wake and plead with Ronan not to harm her son, trying to make him believe that Ryan was trying to protect Cormac while Ali tried to save him.

But will Ronan believe her?

Does anyone die in the Coronation Street car crash?

Yes – Coronation Street bosses issued a statement in October 2018 confirming that there would be a death.

It said: "The Connors find themselves embroiled in a terrifying car chase which leaves one person dead, two fighting for their lives, and a secret that will overshadow the family for years to come."

Ryan bravely steps out of the car to face Ronan but he drives straight at him.

An ambulance is called and CPR is performed on the victims – but it's not clear who dies.

Previous post Denzel Washington Wants You to Get Involved & Give Back