CORONATION Street's Tina O'Brien was replaced by a dummy for a stunt which got decapitated, and she's in hysterics. 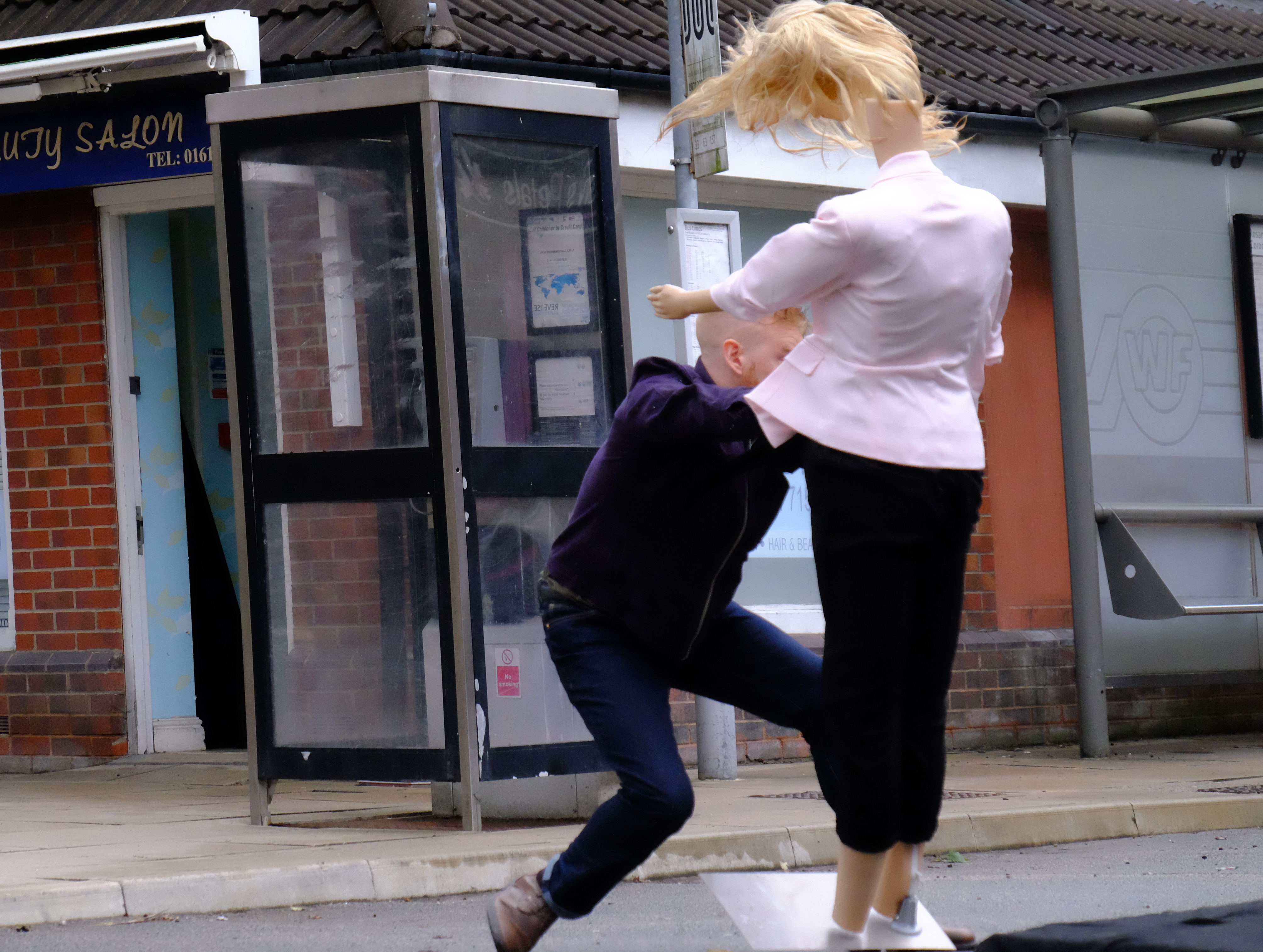 The actress opened up on her experiences filming the scene, which involved Gary pushed Sarah out of the way of oncoming car and took the hit himself.

Tina, 36, joked: "Did you see her head come off? Originally the manikin wasn’t as vertically challenged, shall we say, as me!

"She was a lot taller and a lot slimmer! Covid’s been cruel, she hasn’t had to
go through what I have being stuck in the house for three months."

She added: "It was really interesting because she was dressed up the same with a wig and everything and that was done because of distancing problems because Mikey, who plays Gary, has to push Sarah, but we can’t have contact. That’s why we used the manikin." 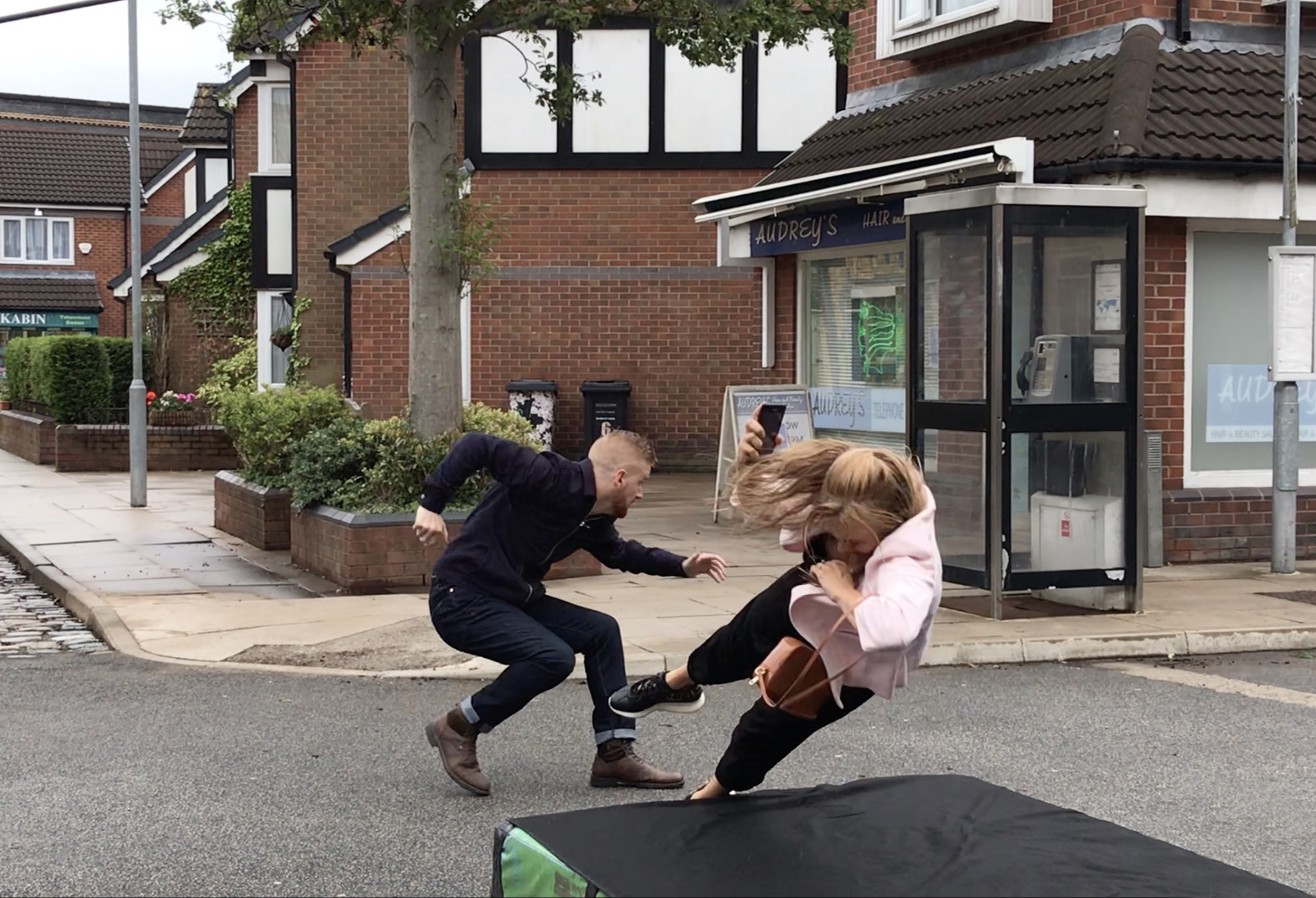 Tina, 36, praised the stuntman who helped them film the scene and also told Digital Spy and other media that she injured herself in the process of filming.

She explained: "I even ended with a scrape down my arm when I threw myself onto a mat, I really thought I was in some sort of action film and got carried away like a post-COVID Bond Girl!"

"The stunt double guy was just insane, he threw himself off that car. They are just so hard!"

To help stay within the social distancing measures, the scene required the use of mannequin which was dressed up and made to look that Sarah, that Gary (Mikey North) would push out of the way of an oncoming car. 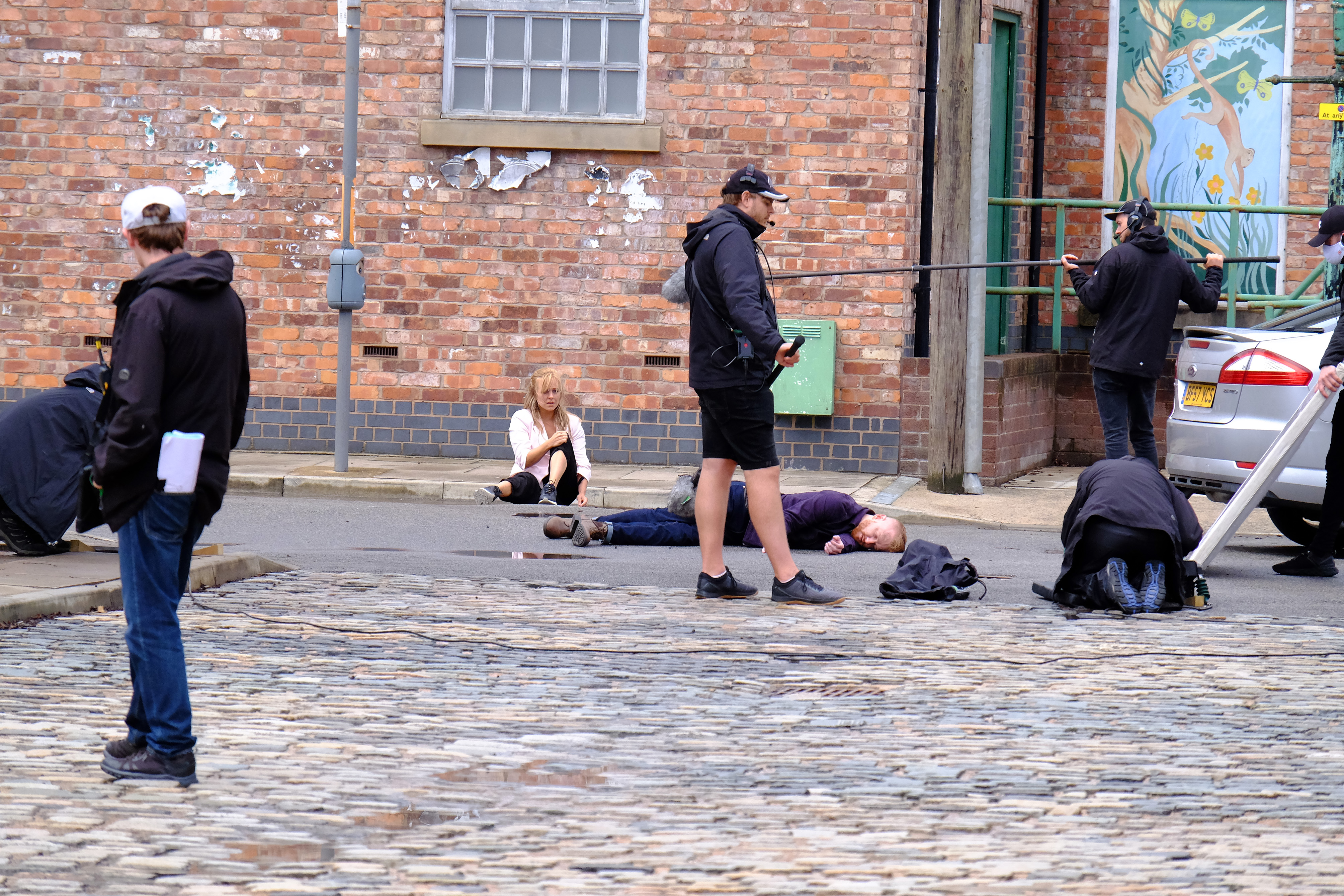 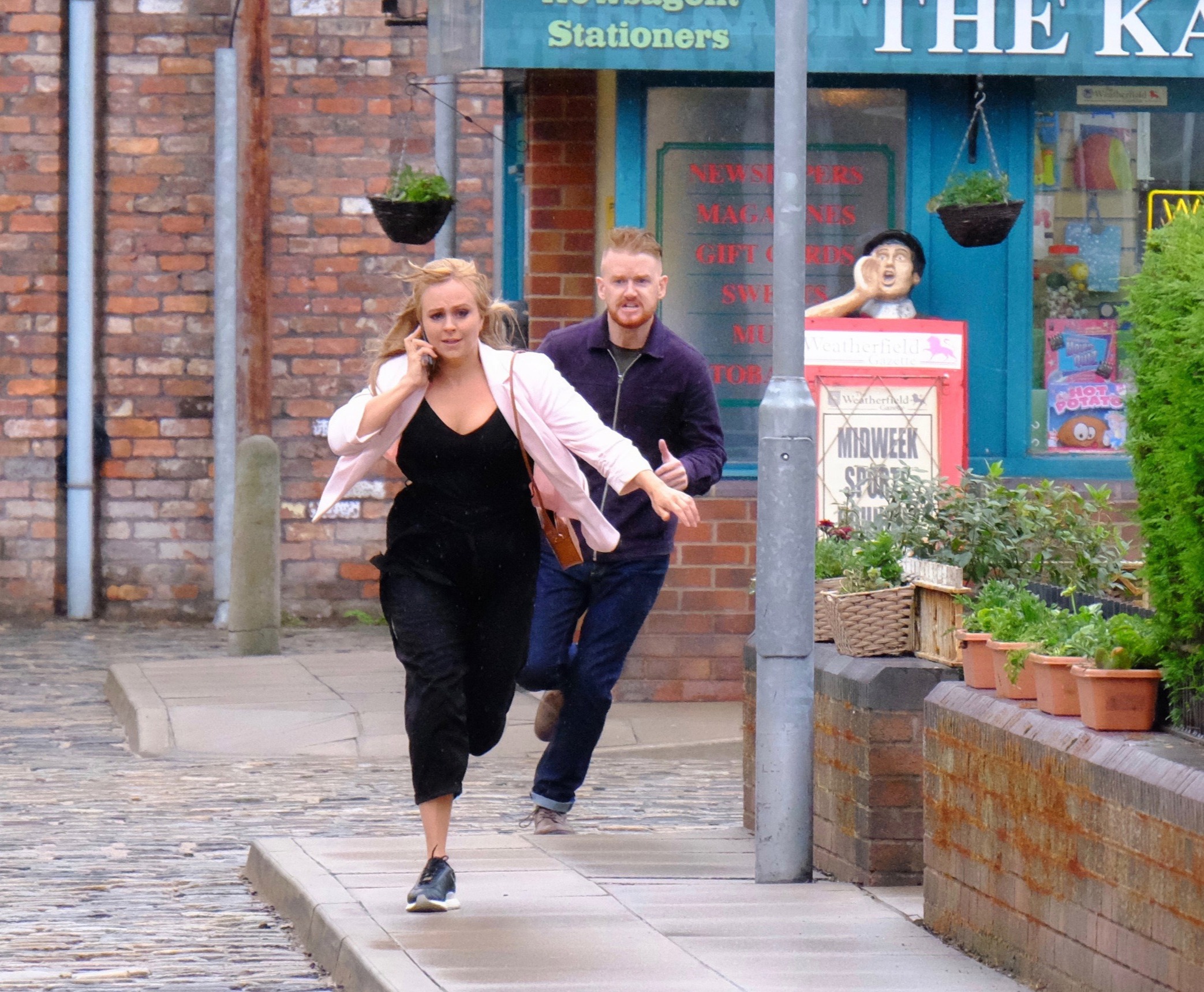 The stunt comes after Sarah found proof that Gary murdered Rick Neelan and she ran away from him while calling 999.

Gary tells her he did it to save her and the kids and that he never stopped loving her.

Asked if Sarah feels some sense of guilt over Rick's death, she said: "I think she does. I think she feels guilty.

"I think knowing what she knows about the time it happened, she'd finished with Gary and started a relationship with Adam and was keeping it under wraps, so I think she feels a sense of responsibility for it."