Breaking News
Duggar Men Look For One Specific, Disturbing Quality While Courting, Source Claims
Hungover Phil and Holly slammed for ‘disrespecting’ guest in car crash interview
The father of us all: Why it's time to do Arthur Griffith justice
The Chase star Jenny Ryan turns heads as she glams up for the NTAs
Skip to content

The restaurant manager – who is played by actress Brooke Vincent in the ITV soap – will decide to leave Weatherfield behind after inheriting some money and being dissatisfied with her life on the street. 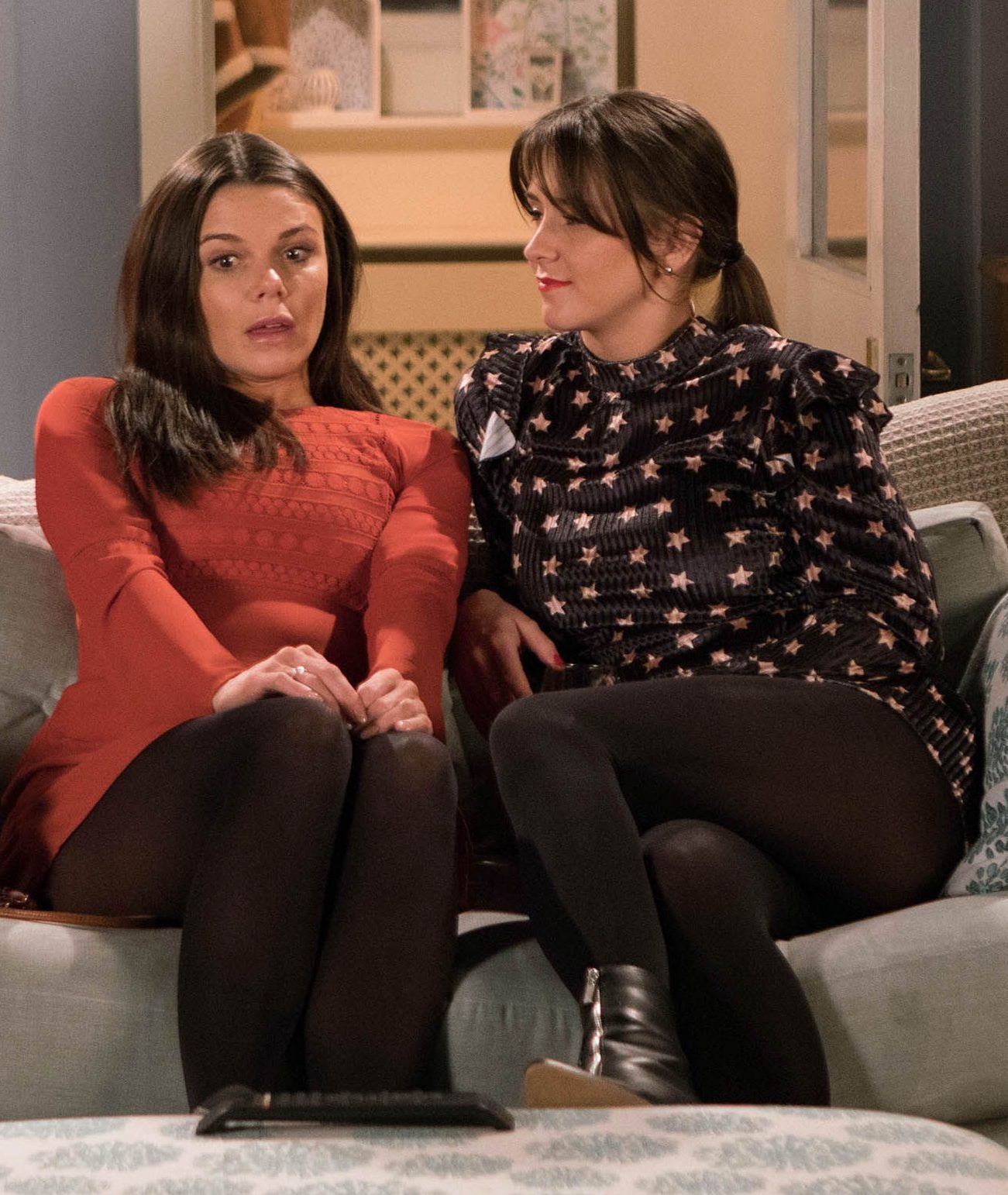 Sophie's exit will be tied up with her aunt Debbie's return to the cobbles after 33 years away.

A source exclusively told The Sun Online: "Debbie's return is tinged with sadness as she returns to tell her brother Kevin about a death in the family.

"But it's not all bad news as with the death Debbie has come into a huge sum of money and she wants to share the wealth. 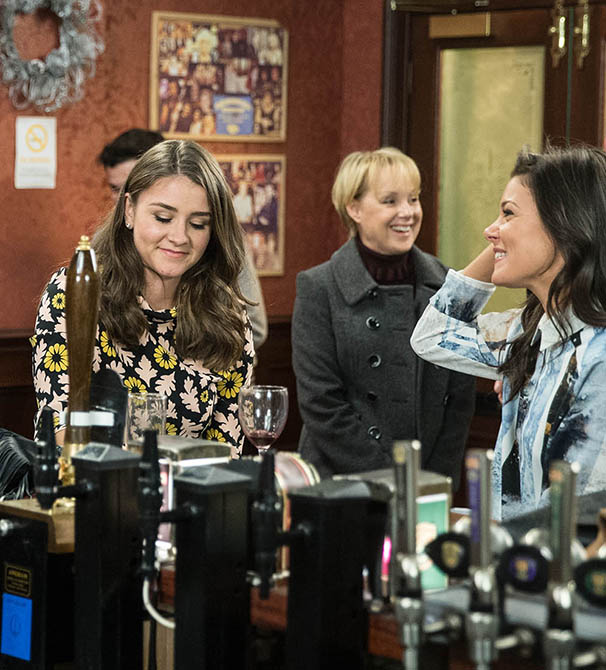 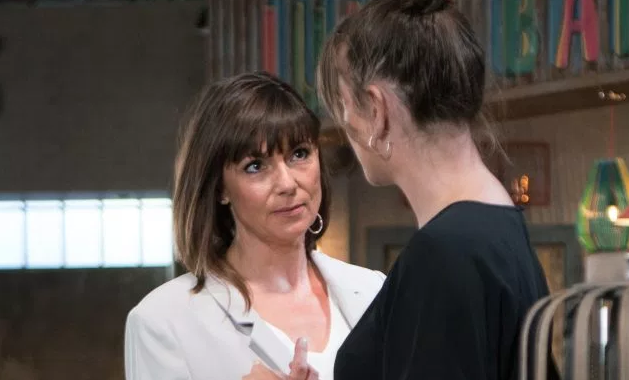 The insider added: "After weeks of hearing Kate bang on about her travelling plans, Sophie realises she has the perfect opportunity for her.

"She's not fulfilled by her job and she's growing tired of life on the street living with her dad and Jack.

"Sophie decides to ask girlfriend Paula to take a career break and go with her to see the world and she's stunned when she agrees."

However, The Sun Online can reveal that Paula will change her mind at the last minute and not go leaving Sophie and Kate to travel the world together.

Actress Brooke will go on maternity leave later this year as she plans to welcome her first baby with footballer boyfriend Kean Bryan.

Faye quit her role as Kate on the street earlier this year after four years.