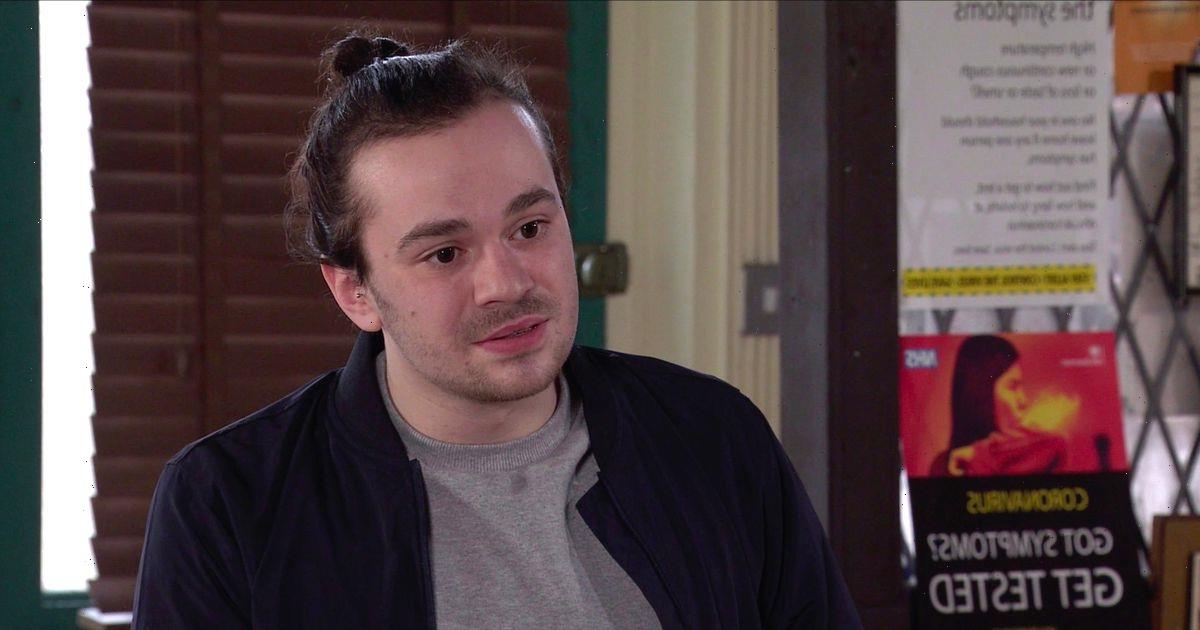 Harry's, 22, character Seb was killed off the cobbles earlier this year in a harrowing hate crime storyline.

Taking to Instagram on Monday, Harry shared a collection of shirtless snaps as he showed off his body transformation and revealed that he had lost 12kg.

The actor penned alongside the photos: "Super proud of what I’ve achieved in the last few months. Biggest thanks to my mate Adrien Parry @weightwarriornutrition for all the support, advice and inspiration he’s given me over the last 12 weeks.

"I’m down 12kg now and feeling stronger than ever. It just goes to show that with dedication and hard work, you can make big changes to your life in not much time at all. Looking forward to continuing this journey of getting better and stronger.

"I honestly can’t recommend Adrien @weightwarriornutrition highly enough. If you want to make that change too go give him a follow!"

Harry's 50.5K followers were left in awe over his body transformation as they flocked to the comments section to applaud his impressive fitness overhaul.

One person said: "Well done," followed by a series of clapping emojis.

Another follower commented: "Looking great my friend keep up the brilliant work buddy."

While a different account added: "Wow you look amazing!"

It comes after Seb's dad, Tez, made a debut on the cobbles last week with former EastEnders star Stephen Lord playing the role.

After Kevin Webster discovered that Seb's mother Abi had withdrawn money from their joint account, Kev feared the worst — that she had gone back to drugs — and went looking for her in Weatherfield’s dodgiest drinking hole, The Dog and Gun.

He was quickly introduced to Tez, revealed to be Seb’s dad, who claimed he had no idea of Abi’s whereabouts and Kevin had to break the heartbreaking news that his son had died.

However, at the end of the episode, Tez received a call from Abi moments after Kevin’s departure, telling her that he's on to them, he warned: "If he finds out what we're up to, yeah? I'm out, you hear me?"

And fans went wild when they realised that Stephen Lord, who plays the Weatherfield newcomer, had also been another soap dodgy geezer down South — none other than EastEnders' Jase Dyer, the late dad of Walford stalwart Jay (played by Jamie Borthwick).

For more updates and spoilers on all your favourite soaps, including Corrie, sign up to our daily OK! newsletter.