CORONATION Street's Natasha Blakeman is back on the cobbles – and she's set for an epic clash with nemesis Gail Platt.

The hairdresser was run out of Weatherfield a decade ago after Gail exposed her lies about being pregnant when she had in fact aborted her son Nick Tilsley's baby. 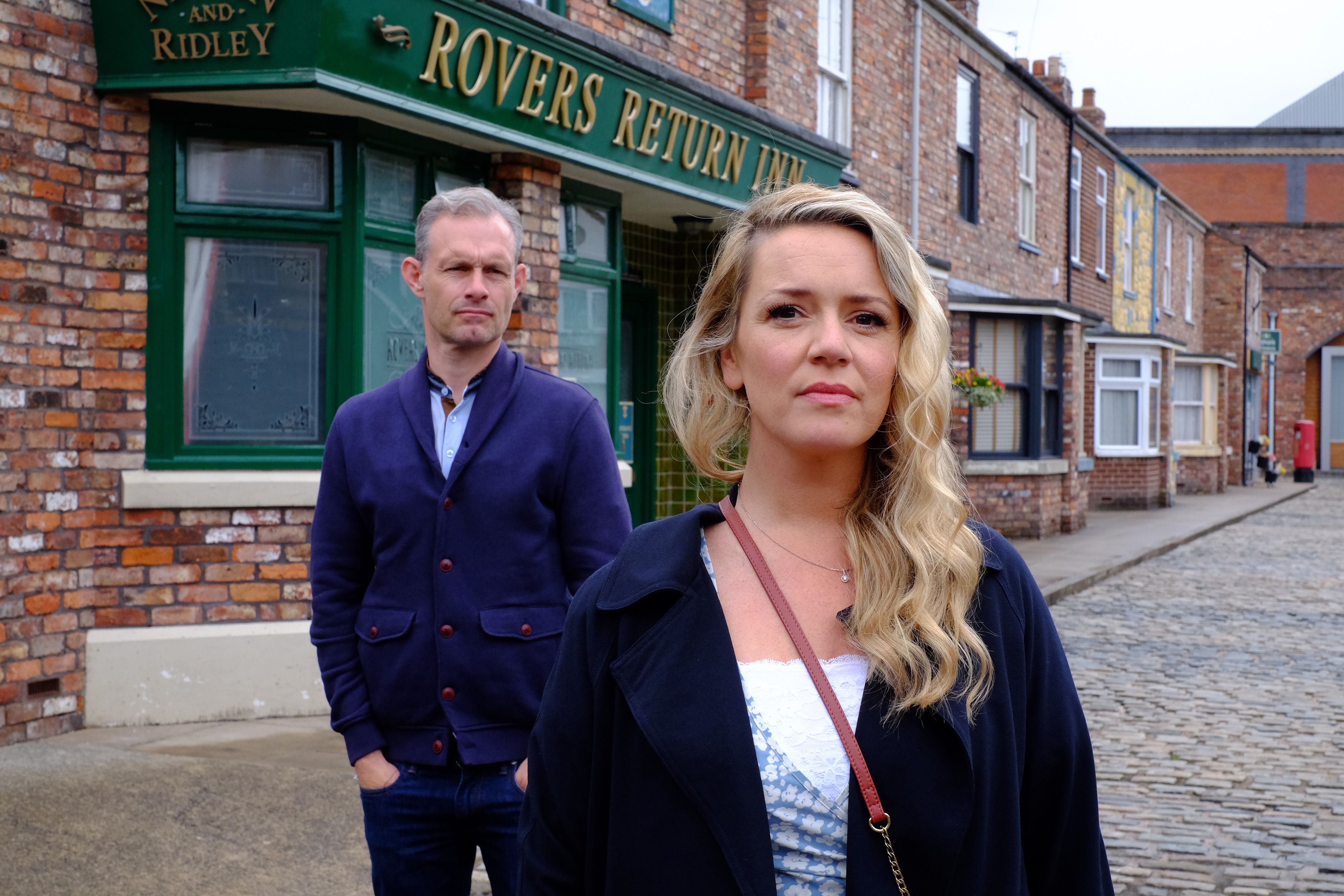 However Natasha got her revenge in an iconic scene that saw her publicly expose Gail and have her fired from the medical centre for breaching patient confidentiality.

Last night viewers discovered that when Natasha left the cobbles she was actually pregnant – and she went on to have Nick's son, who's now nine.

Nick discovered the shocking information while trying to cope with the news that his step-son Oliver will never breathe unassisted again and is dying.

Now actress Rachel Leskovac has revealed that not only is Natasha back for a good while, but that she will be clashing with Gail over her newest grandson. 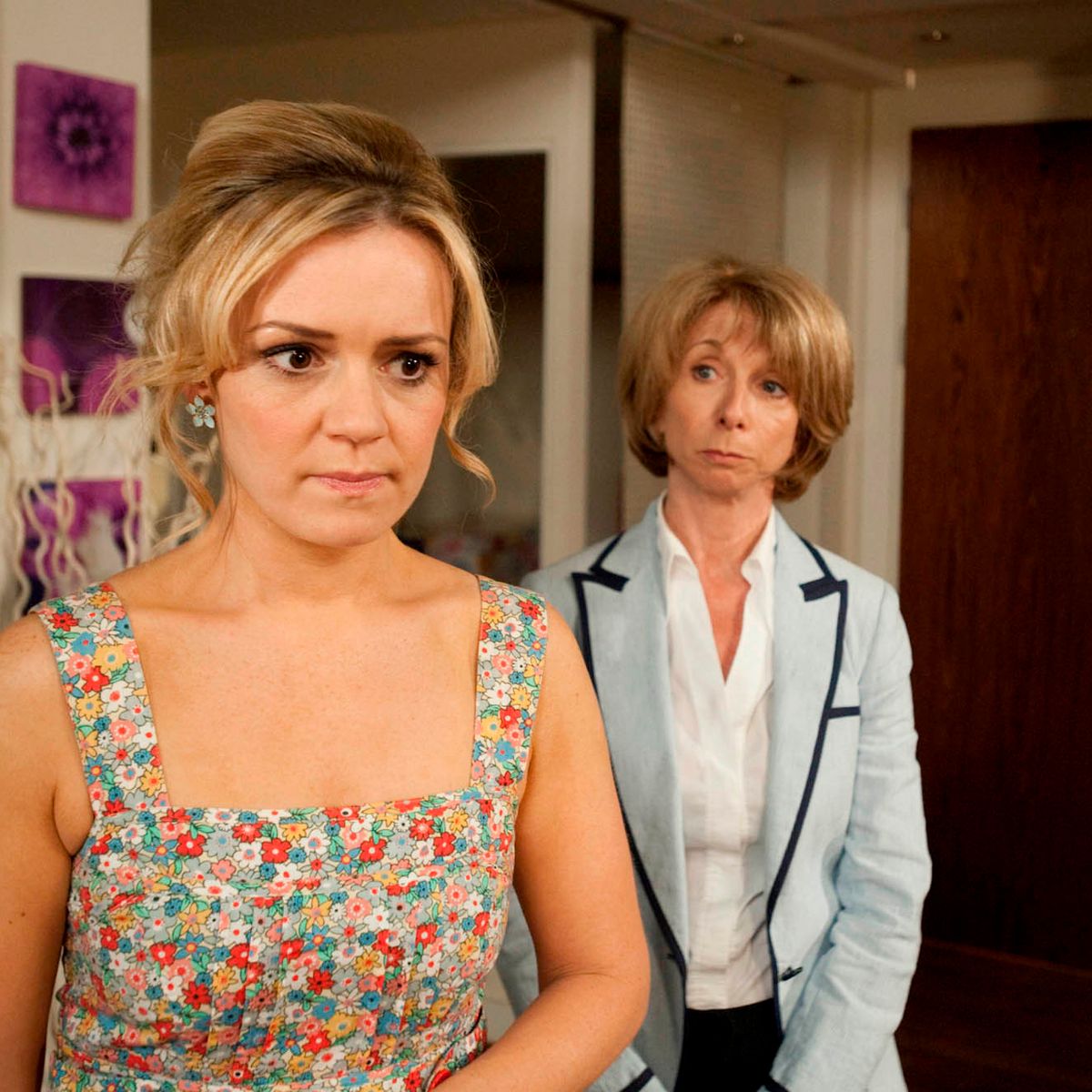 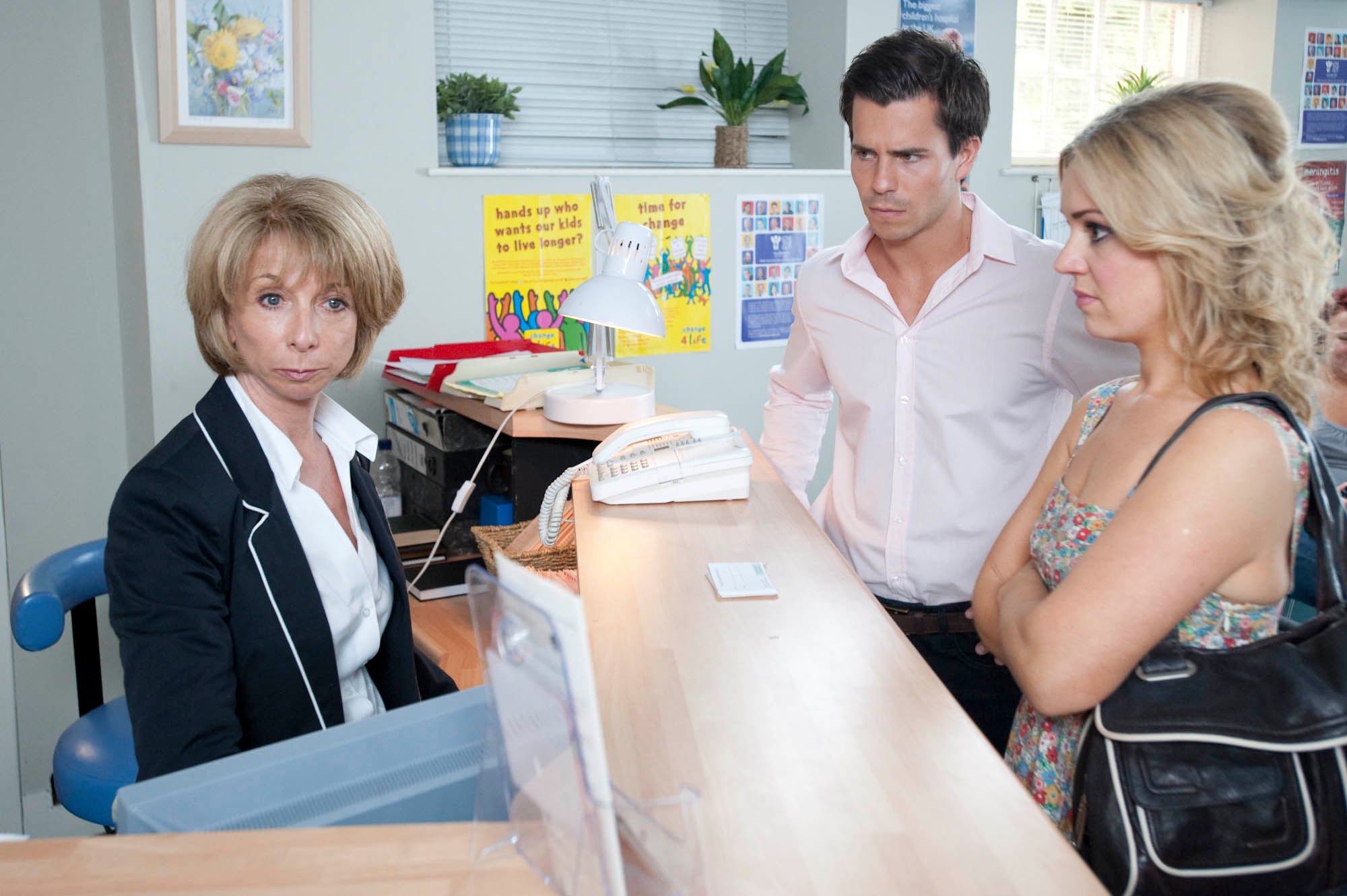 Speaking to The Sun Online and other media during a press Zoom, Rachel confirmed she will be rowing with Gail, adding: "Yes and I really hope there is going to be more of that.

"Obviously working with Helen is amazing – she's very funny and knows exactly how to play it.

"I really enjoy doing all that, and to me, it's classic Corrie.

"We have done a little bit already but next week we are filming a scene where she puts her in her place a bit. I hope we can pursue more of that.

"It's a nice switch from all the emotional stuff going on. It's what Corrie does really well – the balance of comedy and high drama."

And Rachel confirmed that Natasha has no desire to win Nick back – her priority is her son.

She said: "It's funny because everyone on Twitter – especially the fans of Nick and Leanne – are worried she's come in to break them up and that's not it at all."

"She makes it clear that if Nick is going to have a relationship with him then it needs to be for keeps. That is how she puts it.

"Sam is her priority and she's trying to do the right thing by him. As the story unfolds, it's all very sensitive."