The actress' character is pregnant and battling cancer and she has no idea whether she will survive. 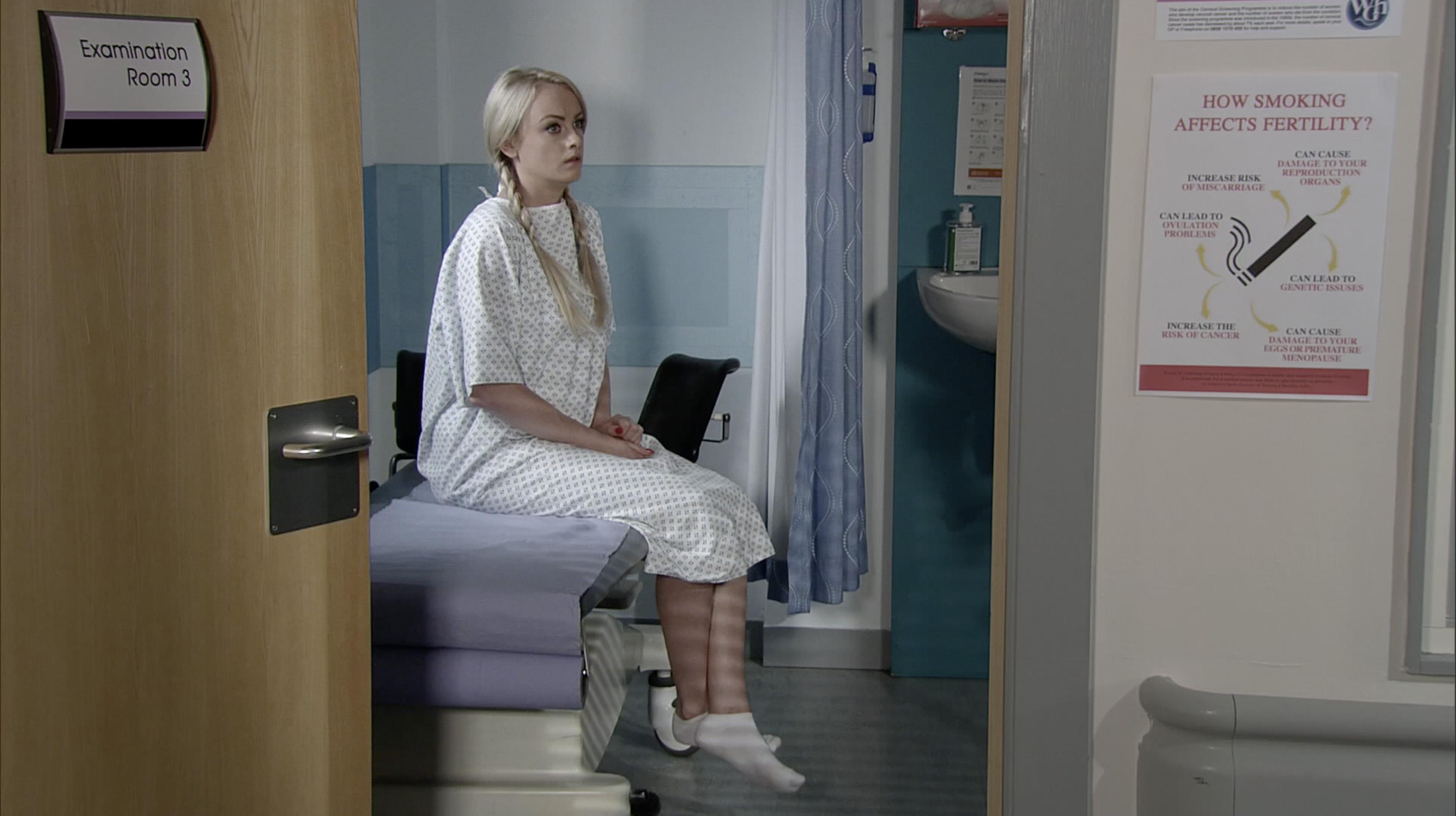 Katie, 25, who has played Sinead in the show for six years, revealed there's a "rocky road" ahead after the character found out she has cervical cancer.

The soap star admitted her days on the soap could be numbered.

She said: "It could be my exit storyline – I don’t know yet.

"It’s a long rocky road and I don’t know where it’ll end." 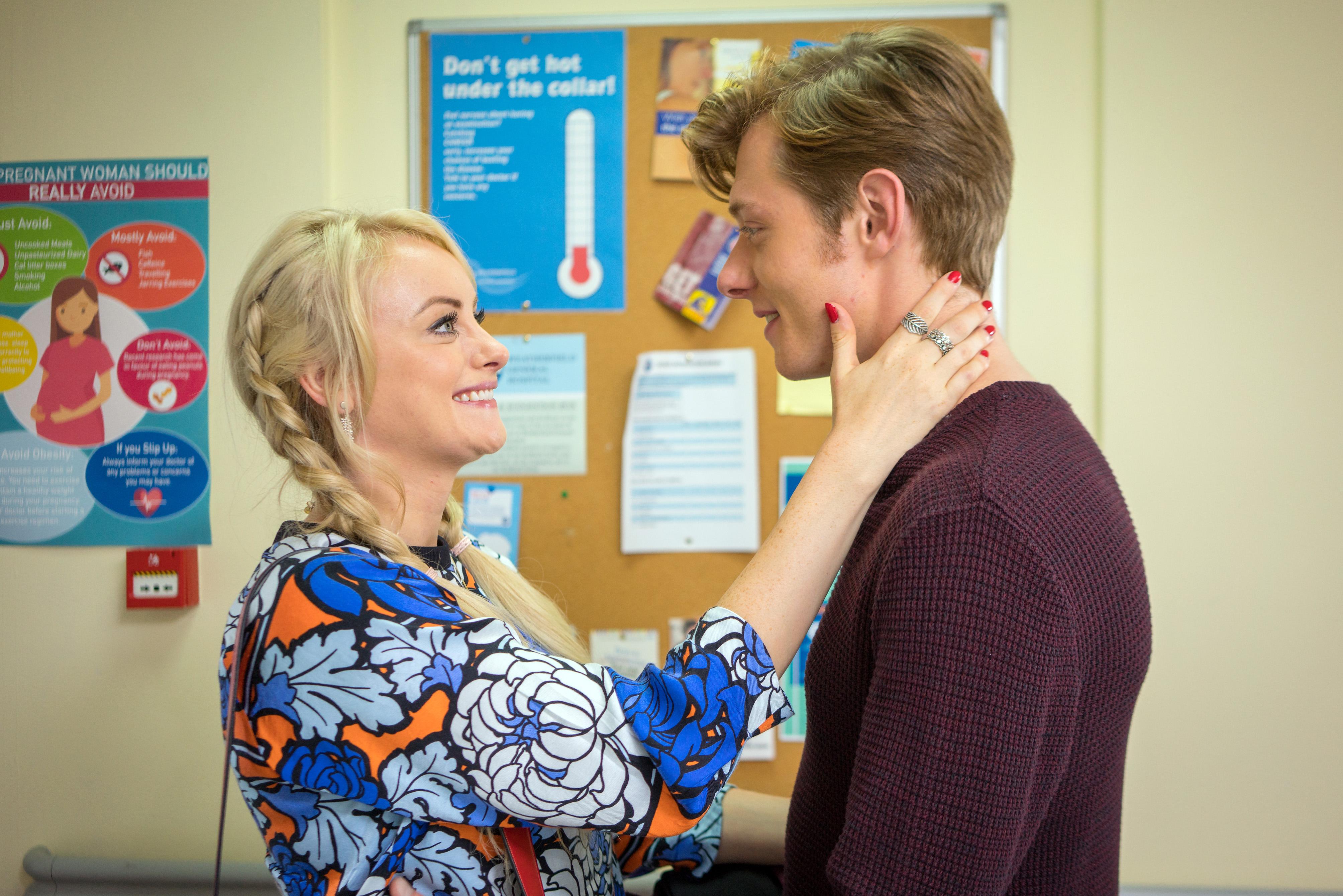 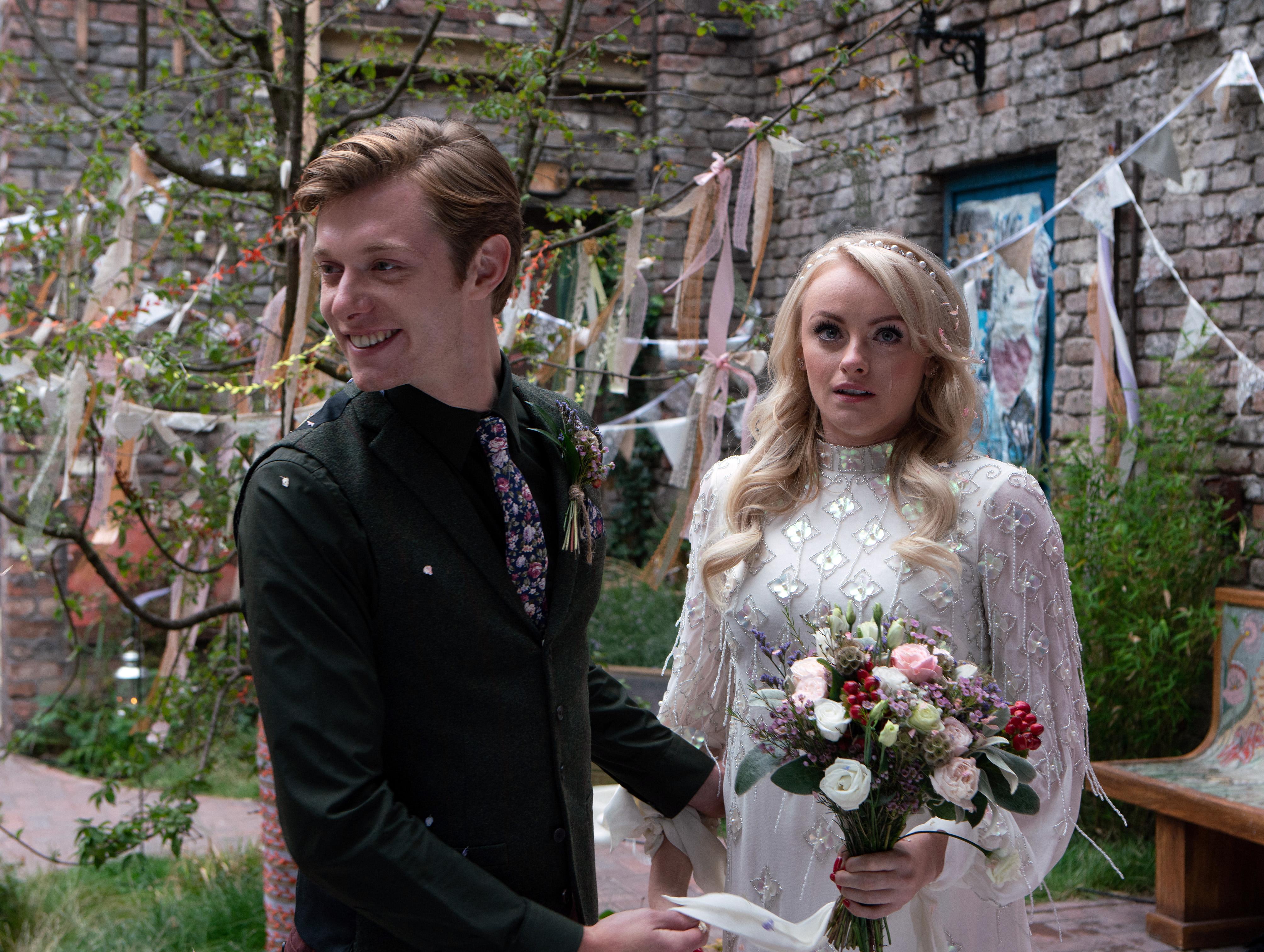 She added of the storyline: "Doctors give her different options of what she can do, so she's just torn with the decision of going ahead for the wellbeing of herself or her baby.

"She can go down a few different paths which might have a positive outcome on both sides, we don't know. 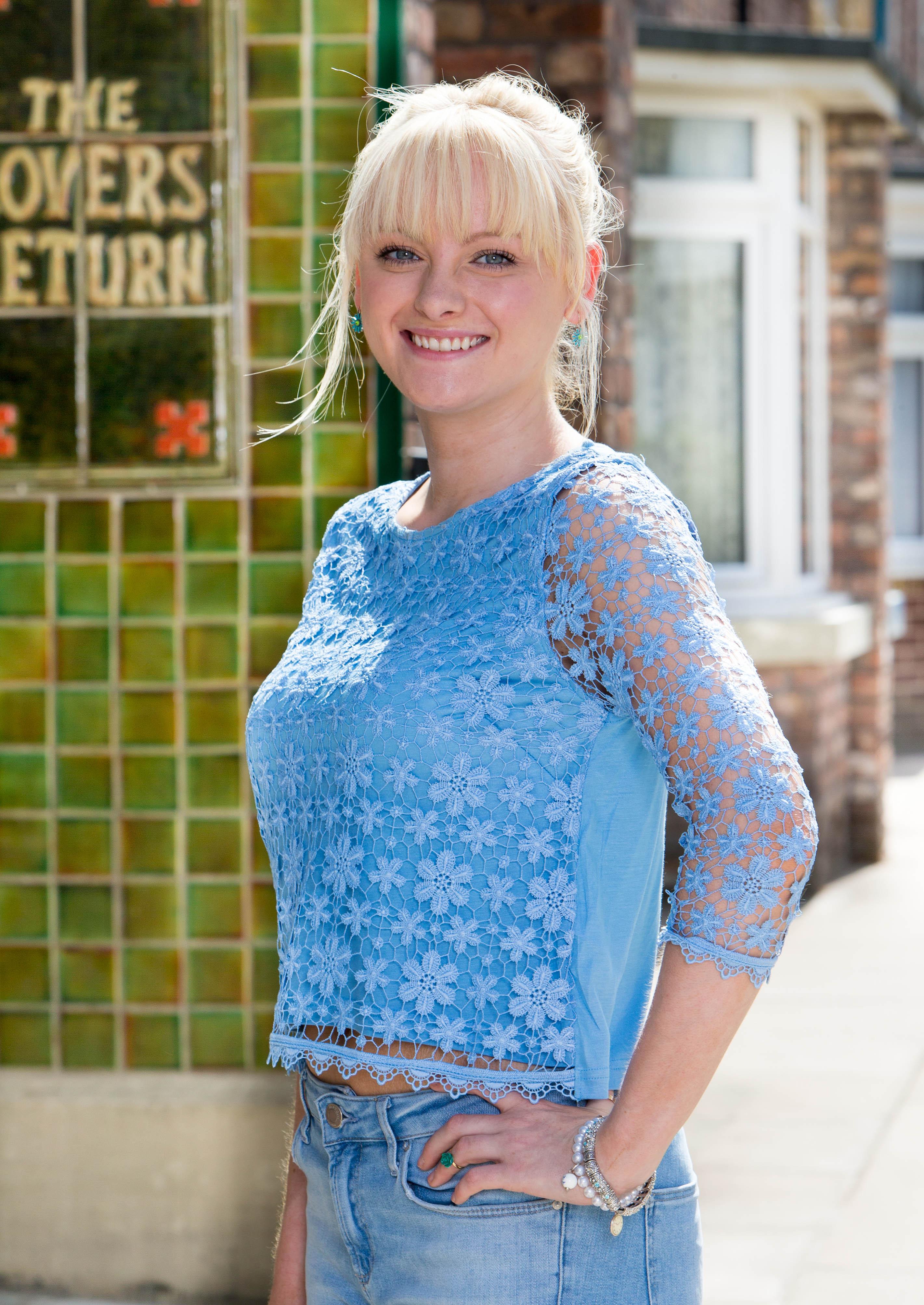 The actress went on to admit that although the cancer storyline is daunting, she's thrilled to be taking on the challenge.

She added: "I was over the moon because as an actress being challenged like that is what we want.

"I was upset for Sinead, though.

“This is my sixth year and I’ve been waiting for a storyline like this. They’re trusting me with a lot.”