James' GP character was embroiled in a car chase with the drug dealer – who was seeking revenge for the death of his late son Cormac. 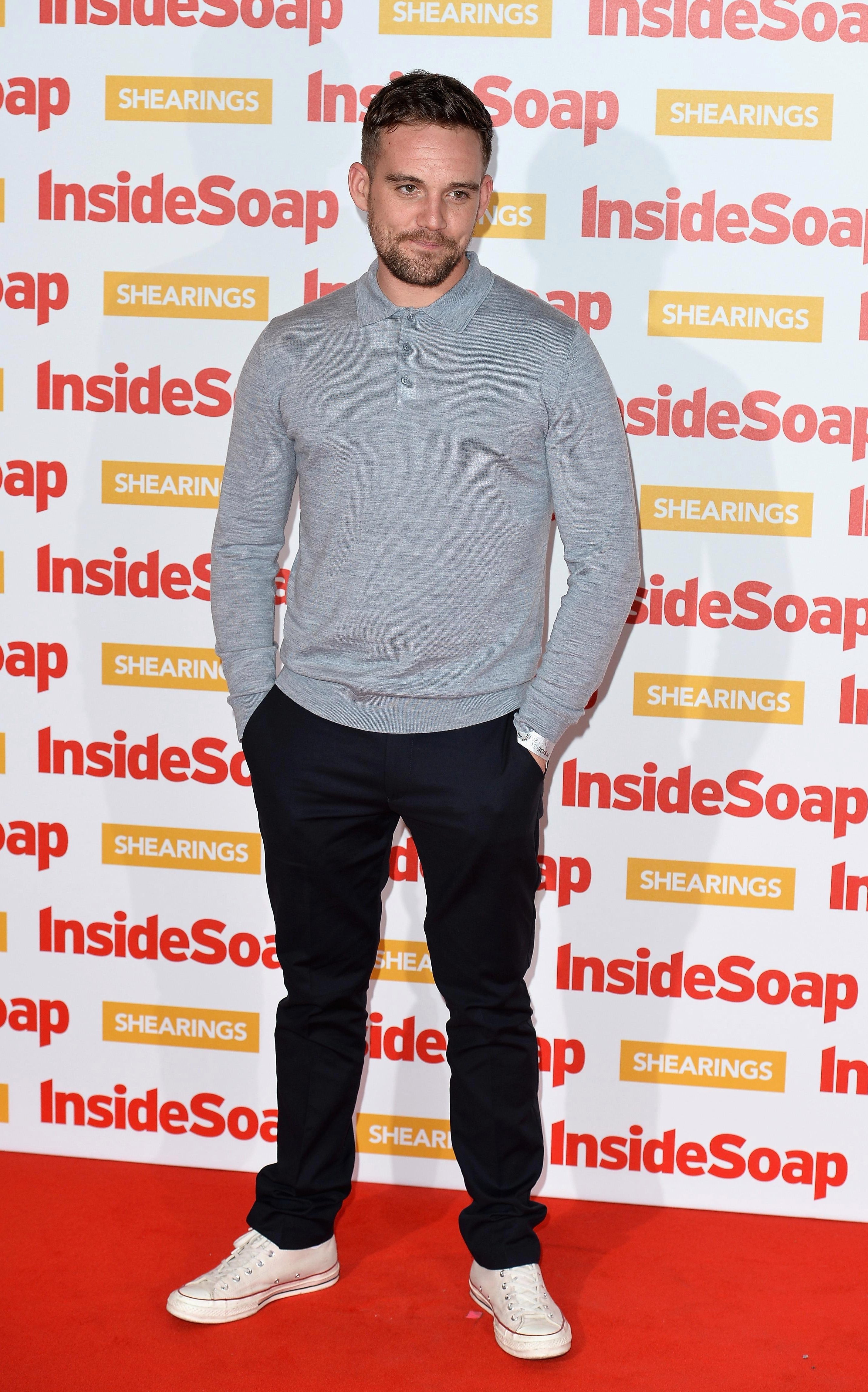 Instead of saving Ronan’s life, Ali pulled out the pole embedded in the gangster's body.

And James now has a theory about his character's future on the soap – the he could become the next serial killer on the cobbles.

Speaking to Digital Spy at the Inside Soap Awards 2018, he said: “I don't really want to be the new mass murderer on Corrie but I'm excited to see what they write for me.”

However, the soap star will not know the fate of his character until the New Year. 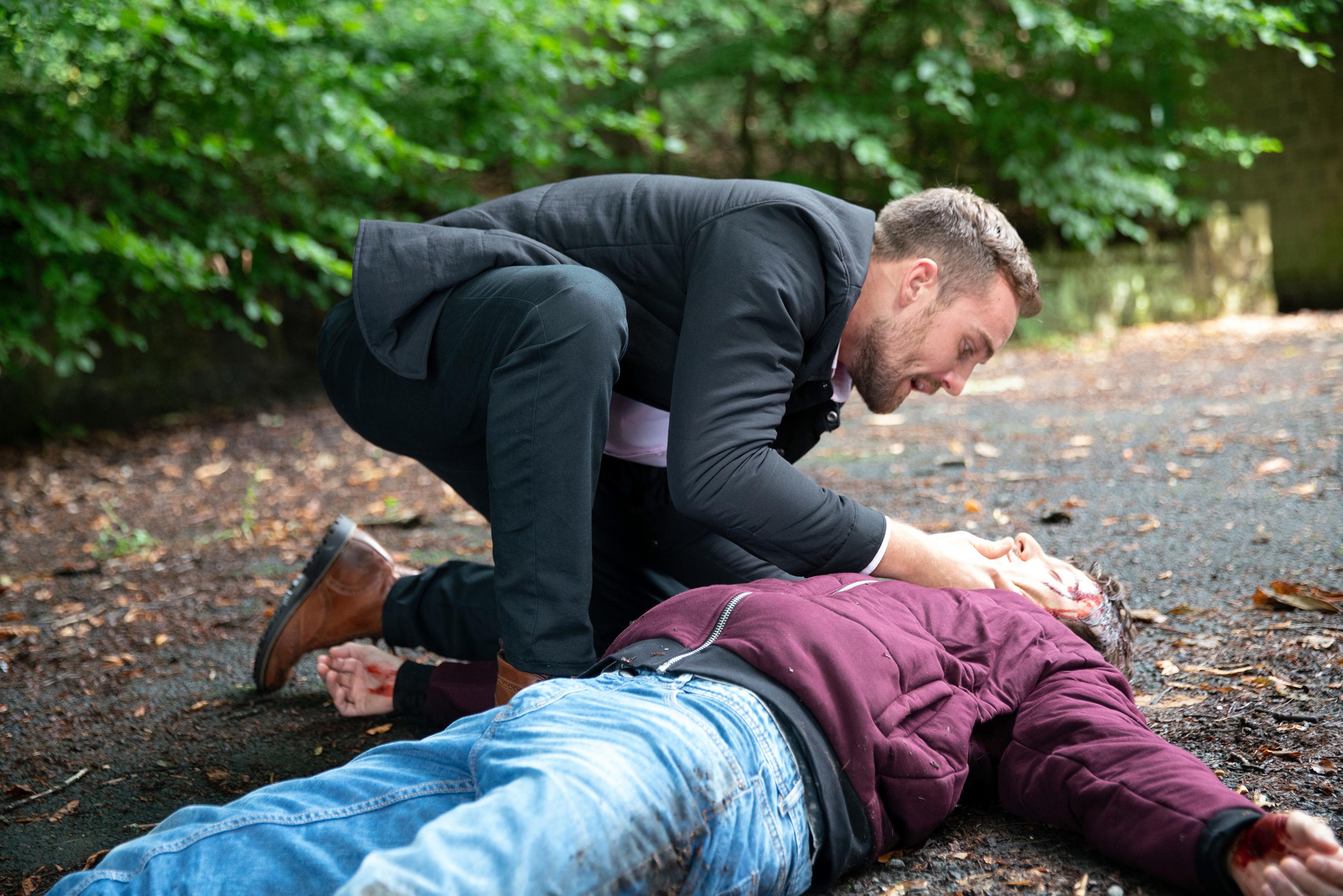 The father-to-be added: “I'm in the lurch at the moment about it all – I find out in the New Year what's in store, really."

And viewers have very mixed opinions about Ali's actions.

James explained: "I've had a lot of mixed reactions [to the storyline]. I think a lot of the fans have felt sympathetic towards Ali.

“But there's also been a little bit of hatred towards him, which is understandable.”

He added: "In the natural real world, people would have mixed emotions – some people would understand that he's done it for his family, others might go: 'Scumbag!' That's just life, isn't it?"

Meanwhile, the actor has recently taken a break from the soap.

The onscreen doctor has stopped filming and won’t be returning to work until December.

James previously said: “I’ve got a little bit of time off from work. I’ve got about a month and a half off. I’m going to chill out a bit and have some time with my family.

“But we’re back in December and I don’t know what they’ve got in store for me.”