The couple have been dating for a year after meeting at Stockholm Pride last summer. 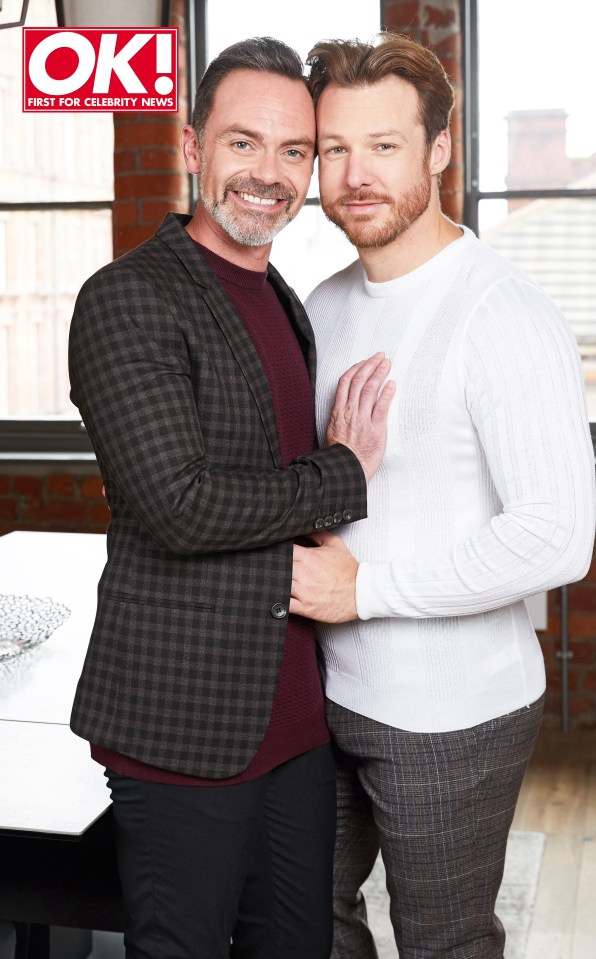 Daniel, who plays troubled Vicar Billy Mayhew in the hit ITV soap, told OK! Magazine they were planning to adopt once they were wed.

He explained: “We’re not engaged, but if we’re going to bring up a family, I’d like to get married.

“We’d both like to have kids – I’ve always wanted them. I came out in 1995 and we couldn’t have adopted then, but things have changed to enable us to do that, if indeed we did want to adopt.”

Stuart, who is a ballroom dance teacher, added: “Most people like the idea of having a little version of themselves running around, so if we could look into it biologically, then great. 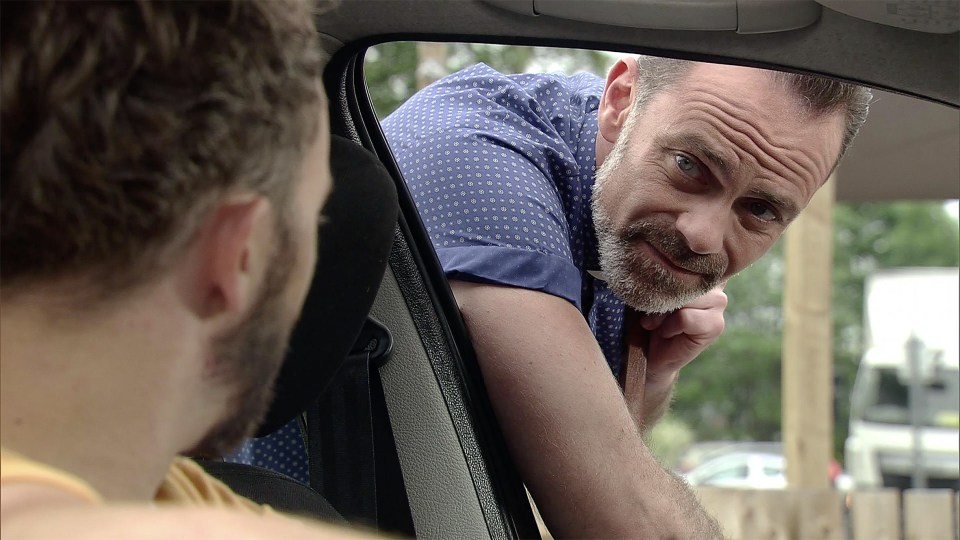 “But I’m also aware as a gay couple we can’t necessarily both do that and there are children out there who already want a family, so adoption makes sense too.”

In his role as Billy in Coronation Street, Daniel has taken on the difficult issue of drug addiction over the past year.

The actor – who has played Billy since 2014 – has seen his character going through hell, with the clergymen even shooting up heroin in his church.

Viewers complained in their hundreds to Ofcom and Daniel admitted he was just as shocked.

MOST READ IN TV & SHOWBIZ

Speaking to The Sun Online, he explained: “Of course there are some people have been horrified by it, no less than my mother.

“She was disgusted by the whole thing, but I think it’s an important story to tell.”

He added: “That people functioning, well-adjusted, moralistic people can also fall to the darker elements that the world can offer.”

Read the full story in this week’s OK! Magazine – out today. 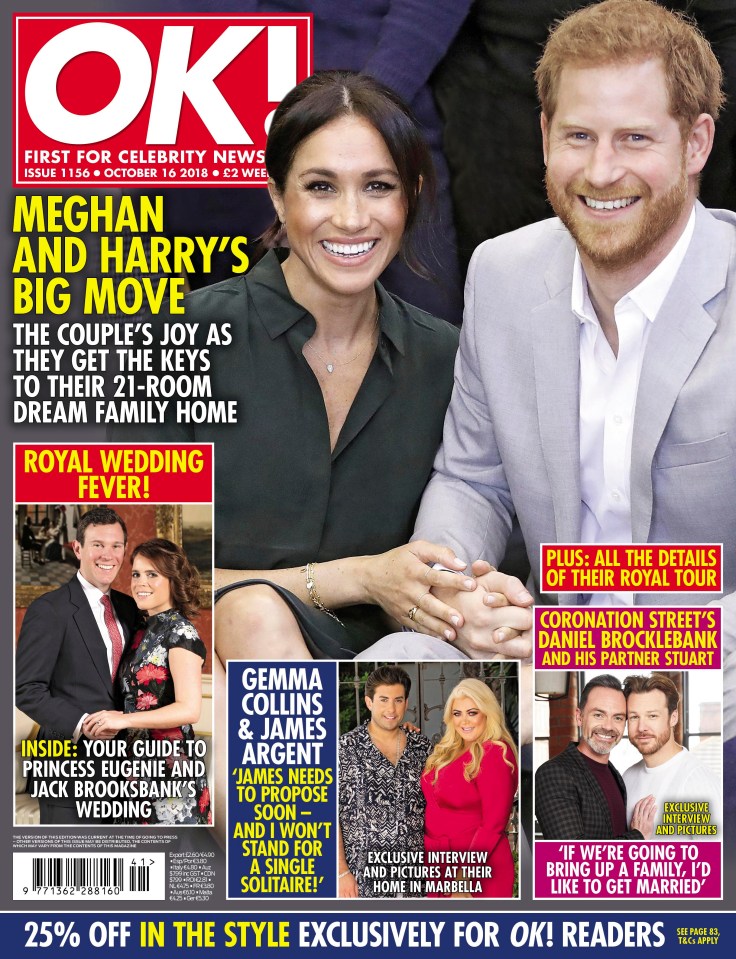 Previous post ‘Bold And The Beautiful’ Spoilers: Ridge & Bill’s Fight Puts One Of Them In The Hospital