CORONATION Street star Andrew Whyment has just signed a £125,000-a-year contract for the soap ahead of his appearance on I'm A Celebrity.

The actor, who plays Kirk Sutherland on the ITV soap, has been given a new 12-month deal by bosses. 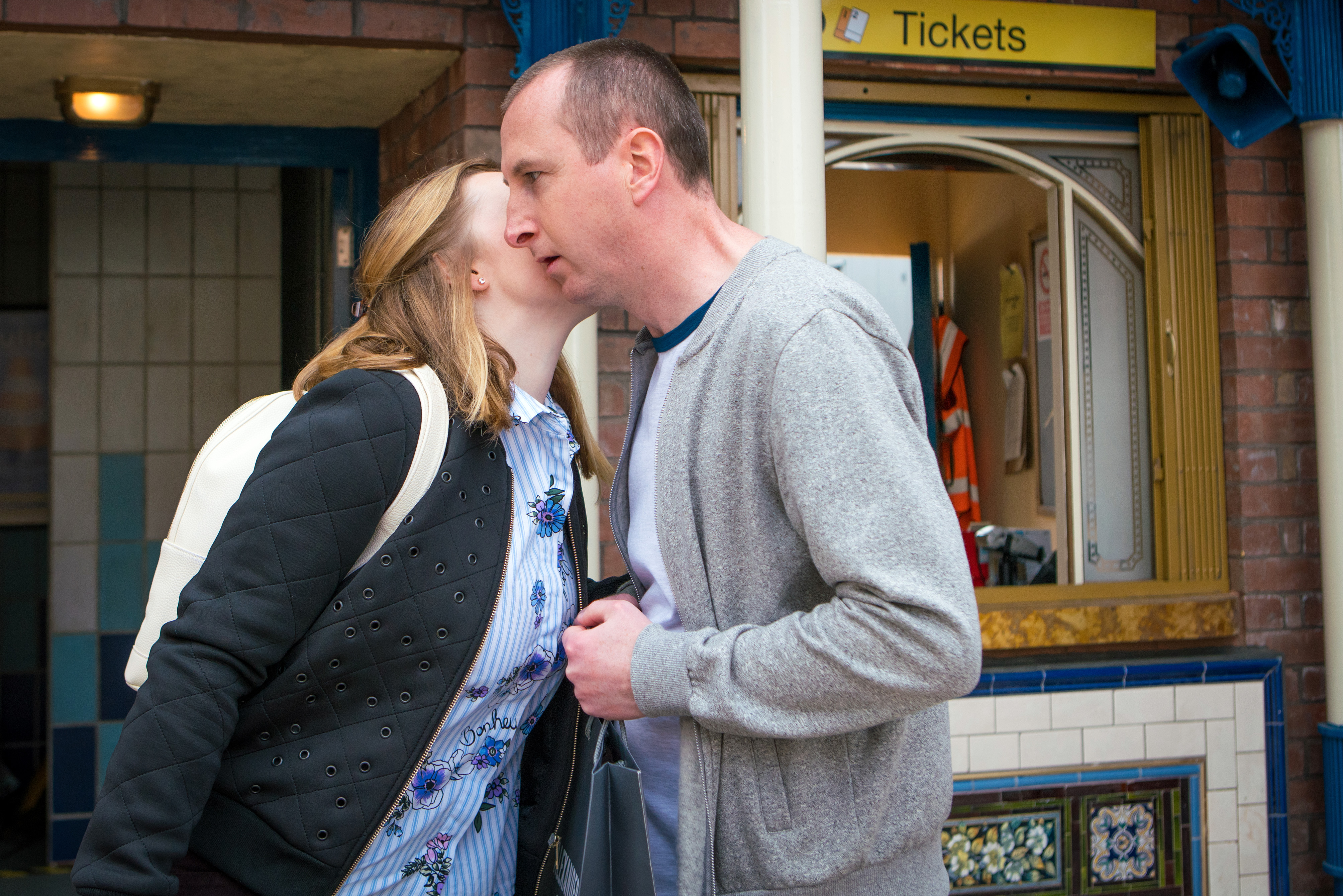 A show insider told The Sun Online: "Andrew is very pleased to have been given a new deal and he feels fortunate for each year he's been in Corrie.

"And with a cheque for I'm a Celeb in his back pocket he'll definitely be enjoying a lucrative 2020."

Kirk was only supposed to be a temporary addition to the cast, but bosses fell in love with Andrew's portrayal so much they kept him. 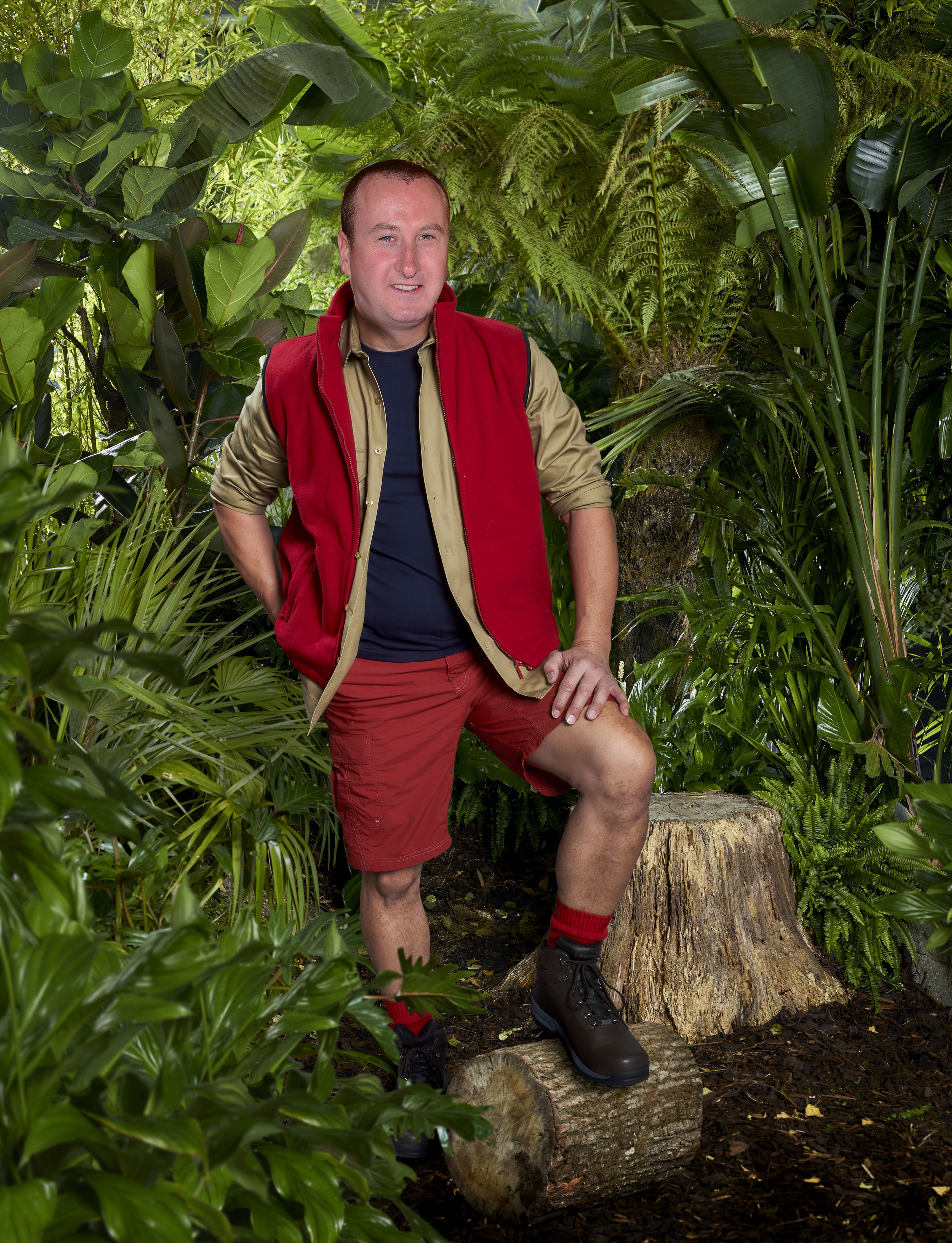 The character first joined the soap in October 2000.

Andrew kept fans guessing about his I'm a Celebrity appearance by sharing a photo in his local garden centre.

He teased fans by captioning the photo: "Being dragged around @bentsgardenhome looking at Christmas decorations @nicski26."

One fan on Twitter said: "Shouldn't you be in the jungle mate?" 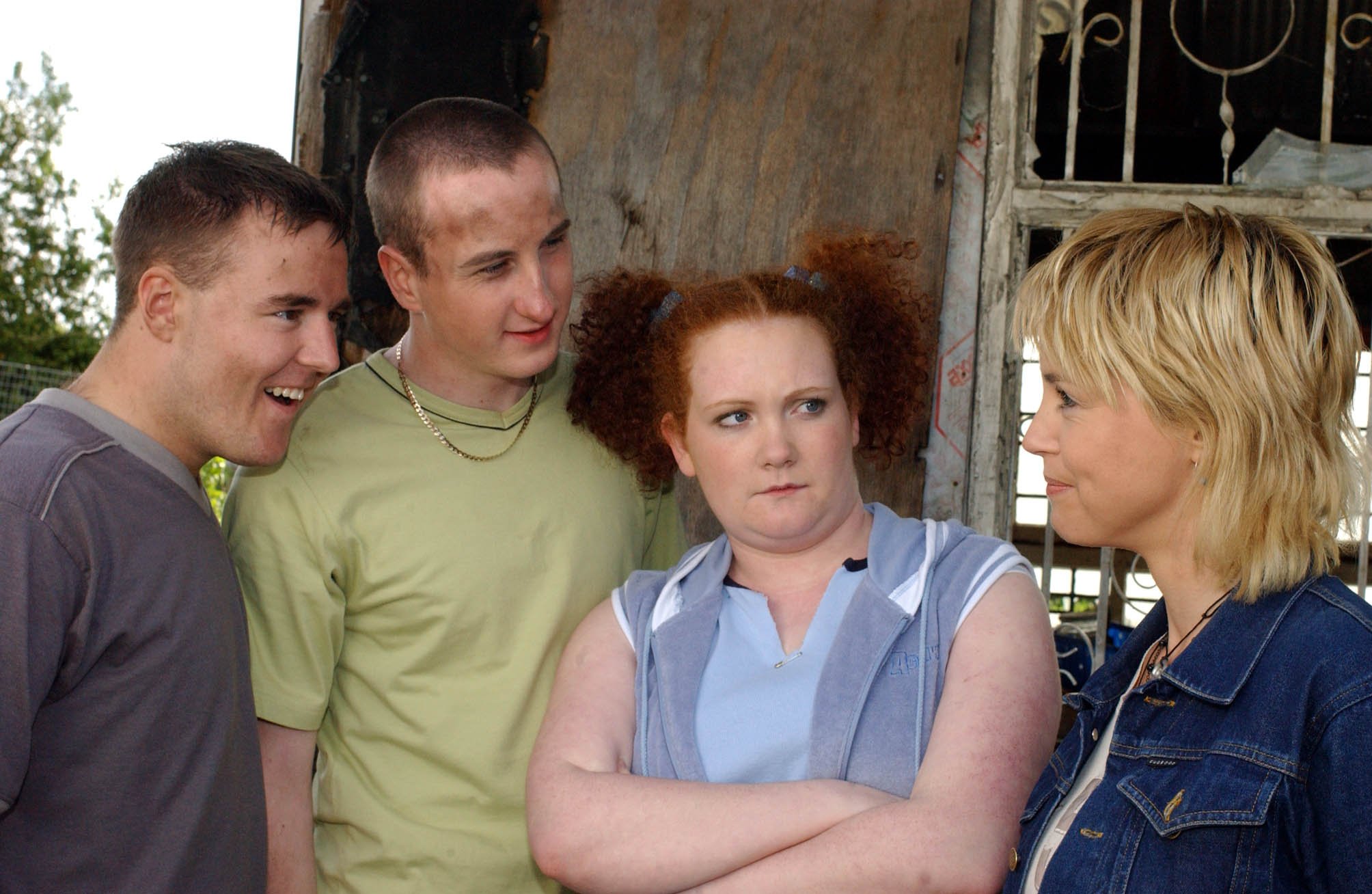 However, he will be joining the rest of the cast later in the series.

A source told The Sun Online: "Producers were chuffed to get Andrew as viewers have watched him on Coronation Street for the best part of two decades, yet know nothing about him away from Kirk."

The source added: "Soap stars always do well on I'm a Celeb… so the producers have high hopes of Andrew." 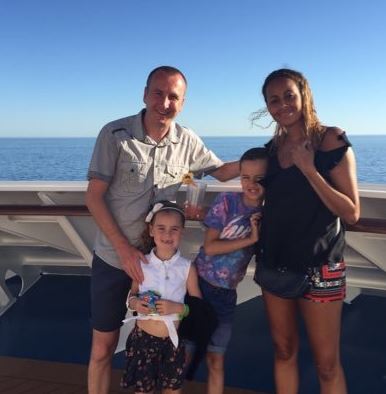 He will be the 11th present and former star from Corrie to appear in the jungle.