THESE are the moments where Amy Barlow gets her own back on teacher Daniel Osborn, setting him up in a sex-pest scandal – but why?

In fresh snaps taken on set of the much-loved ITV soap, Amy (Elle Mulvaney) seems to be in a vengeful mood as she takes part in a protest against Daniel (Rob Mallard) at Weatherfield High. 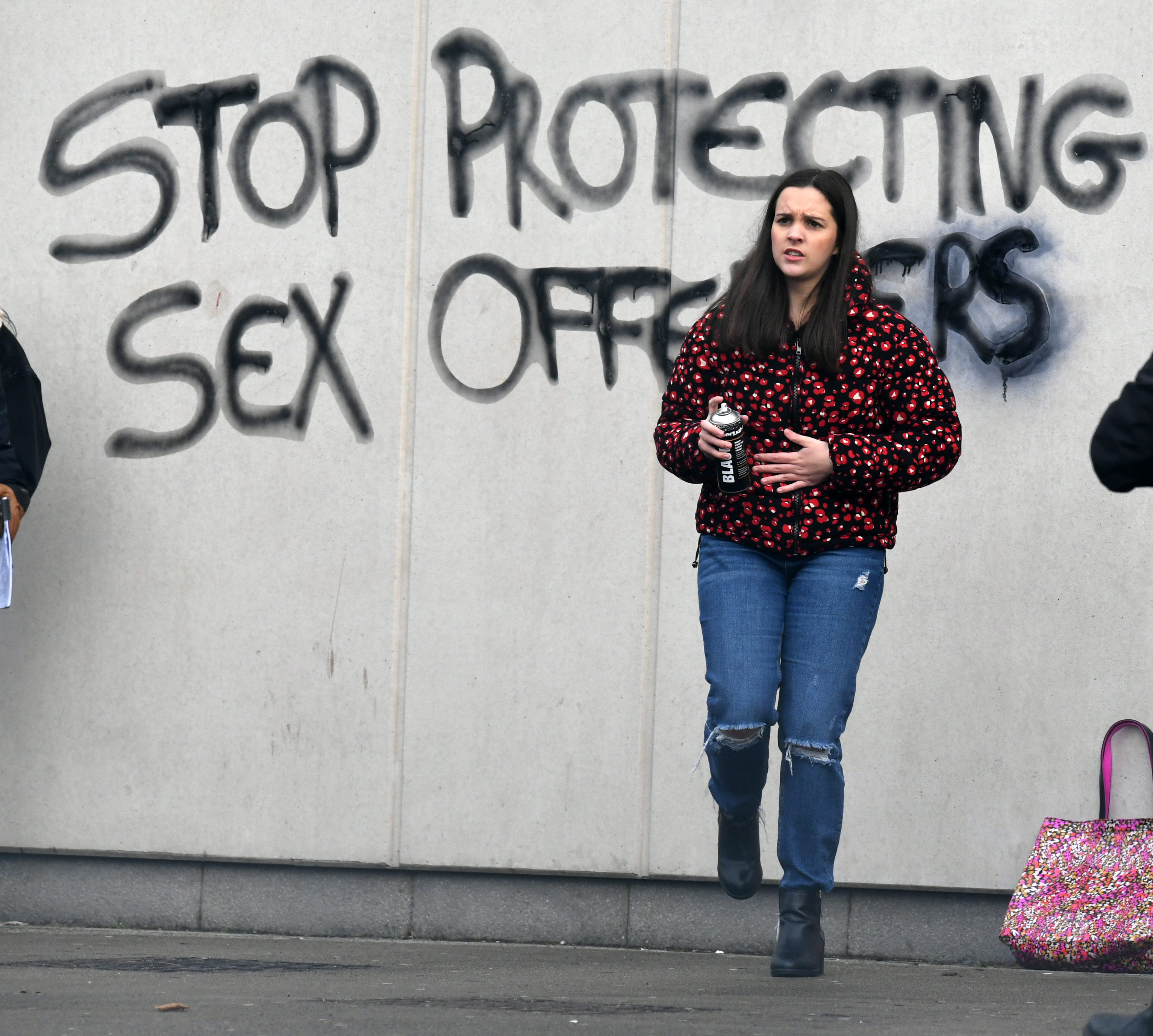 In some of the shots, the teen covers a wall on the grounds of her school in graffiti, writing: “Stop protecting sex offenders”.

As gobsmacked students, including pals Asha and Aadi Halahan, look on, Weatherfield High’s head teacher shows up and she’s determined to stop Amy in her tracks.

After the head teacher demands to know what’s going on, Amy defiantly shoves mobile phone evidence in her face.

In other photos, the schoolgirl holds up a big placard with "No" emblazoned on it, wearing tape over her mouth to indicate being silenced.

Fellow students also carry signs with the likes of "Stop victim blaming", "Don't blame us" and "Up skirt? Up yours" on them.

In one of the snaps, Daniel can even be seen storming outside to find out what all the fuss is about.

The intense scenes will follow on from Daniel’s high-risk situation with Summer Spellman (Harriet Bibby), who he’s currently tutoring unaware she has a massive crush on him.

Max Turner (Paddy Bever), who has it out for Daniel, will jump to conclusions and assume the pair are an item.

As Max records footage of the pair looking pretty tight, Daniel is sure to find himself in a tricky situation – if in doubt, just check out the pics.

Mum’s the word on further details of the storyline, but when ITV airs the scenes next year, viewers can certainly expect a fair whack of drama.

An insider recently told Metro.co.uk: “The teens will be centre stage in another hard hitting story which plays out next year”.

“New scenes at the school see Amy taking action but what is she making a stand over and who will it land in hot water?” they added.

The teenage cast have gone from strength to strength of late with some seriously strong plotlines, and this one promises to be just as compelling. 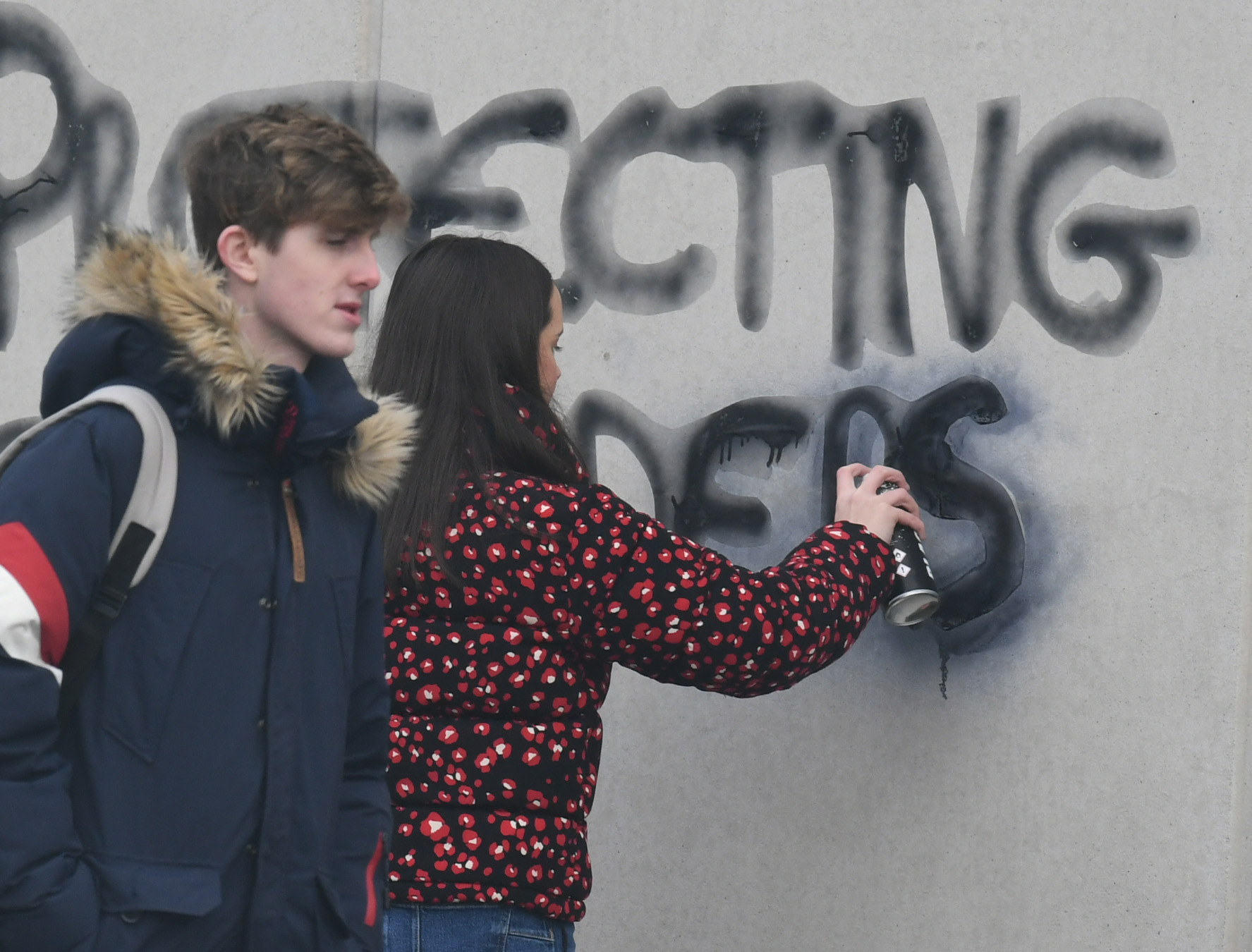 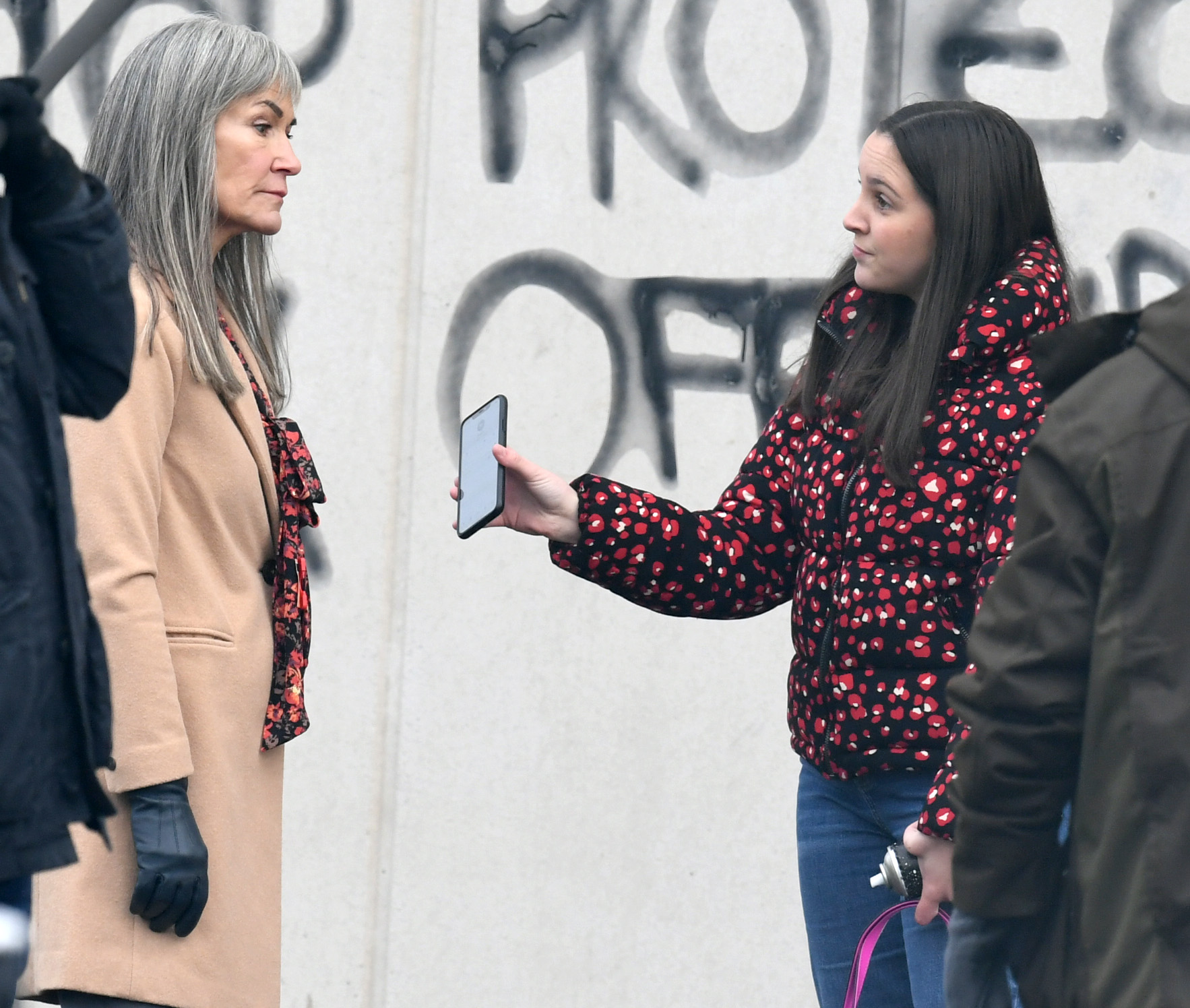 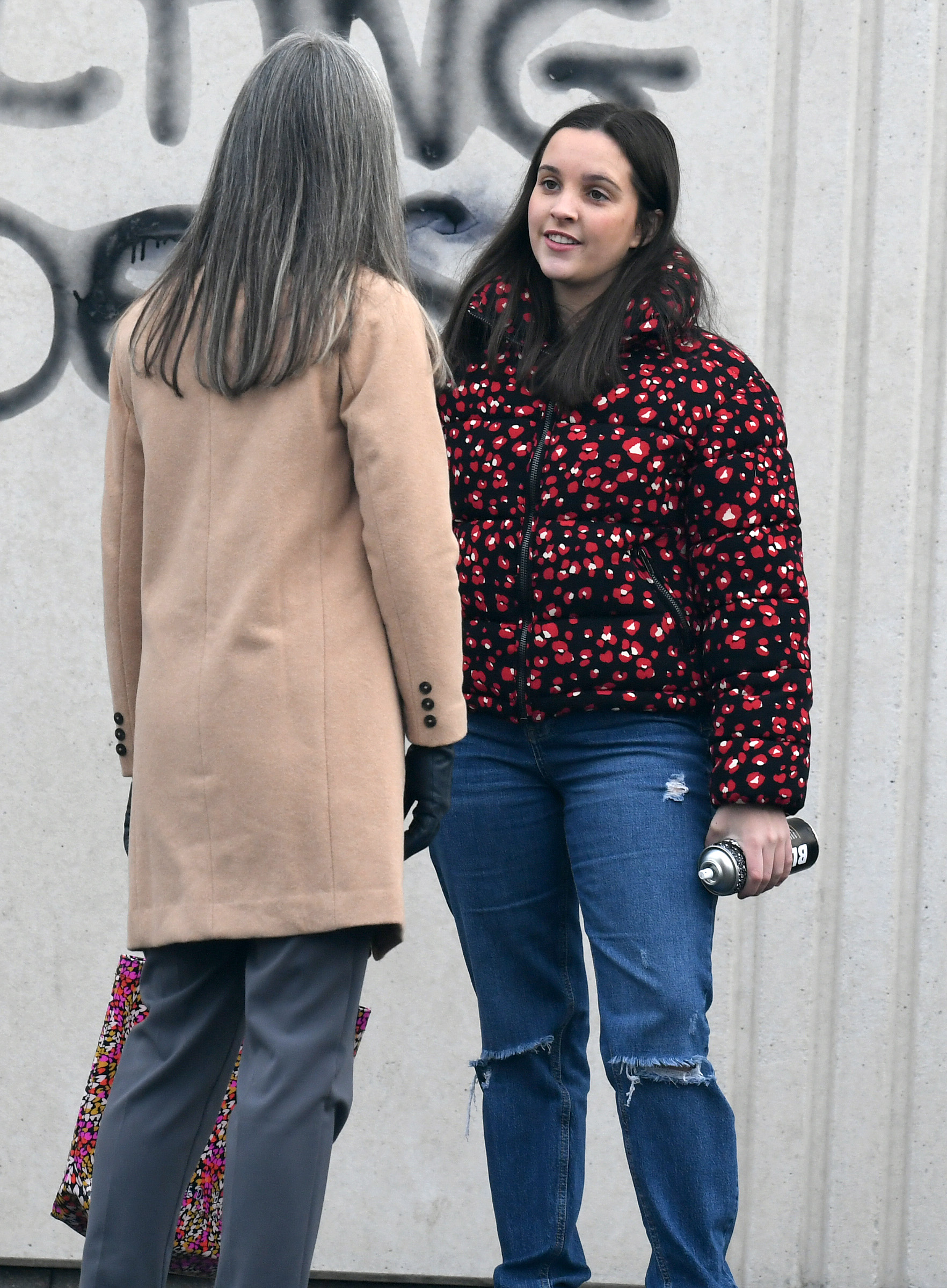 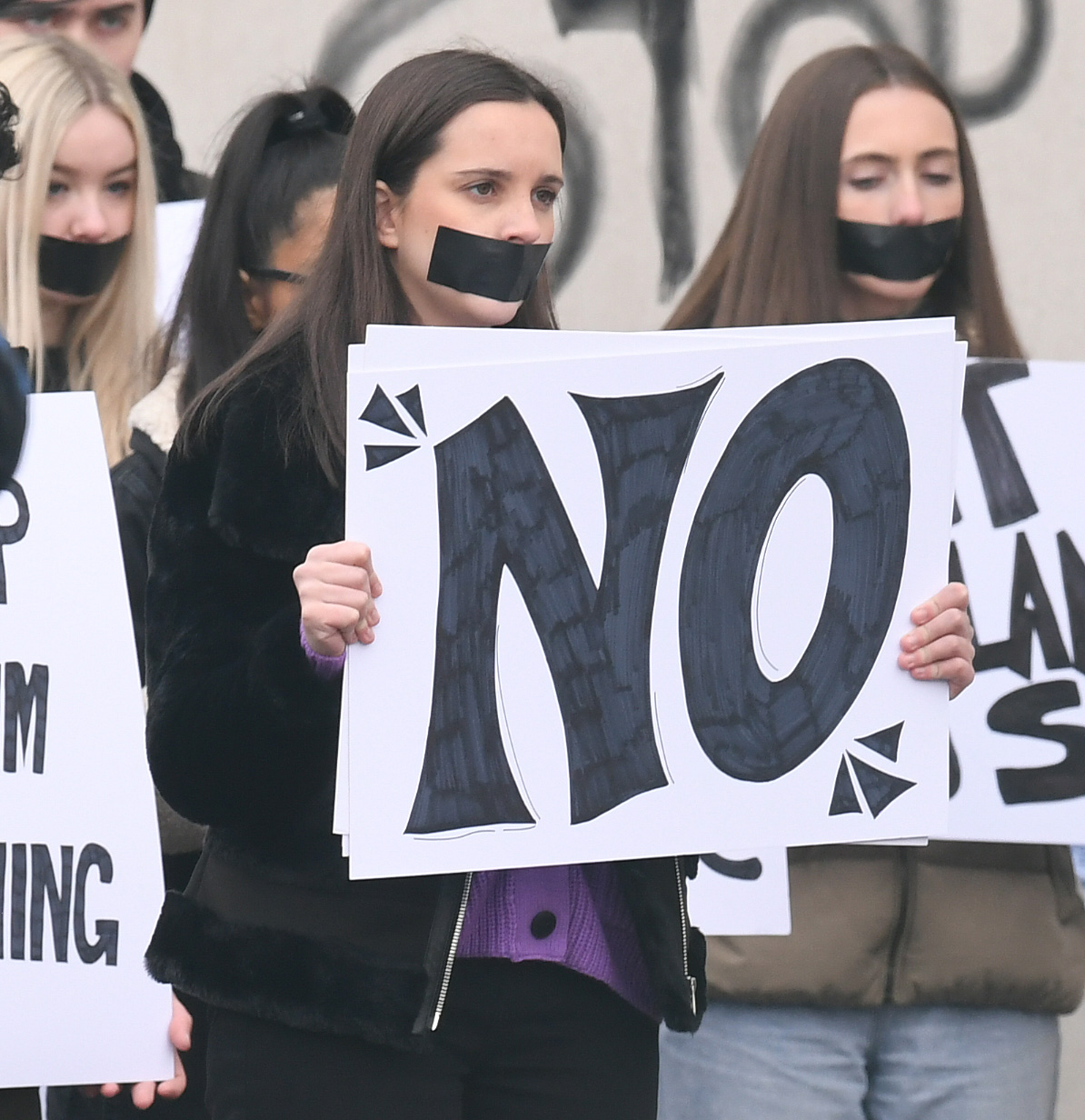 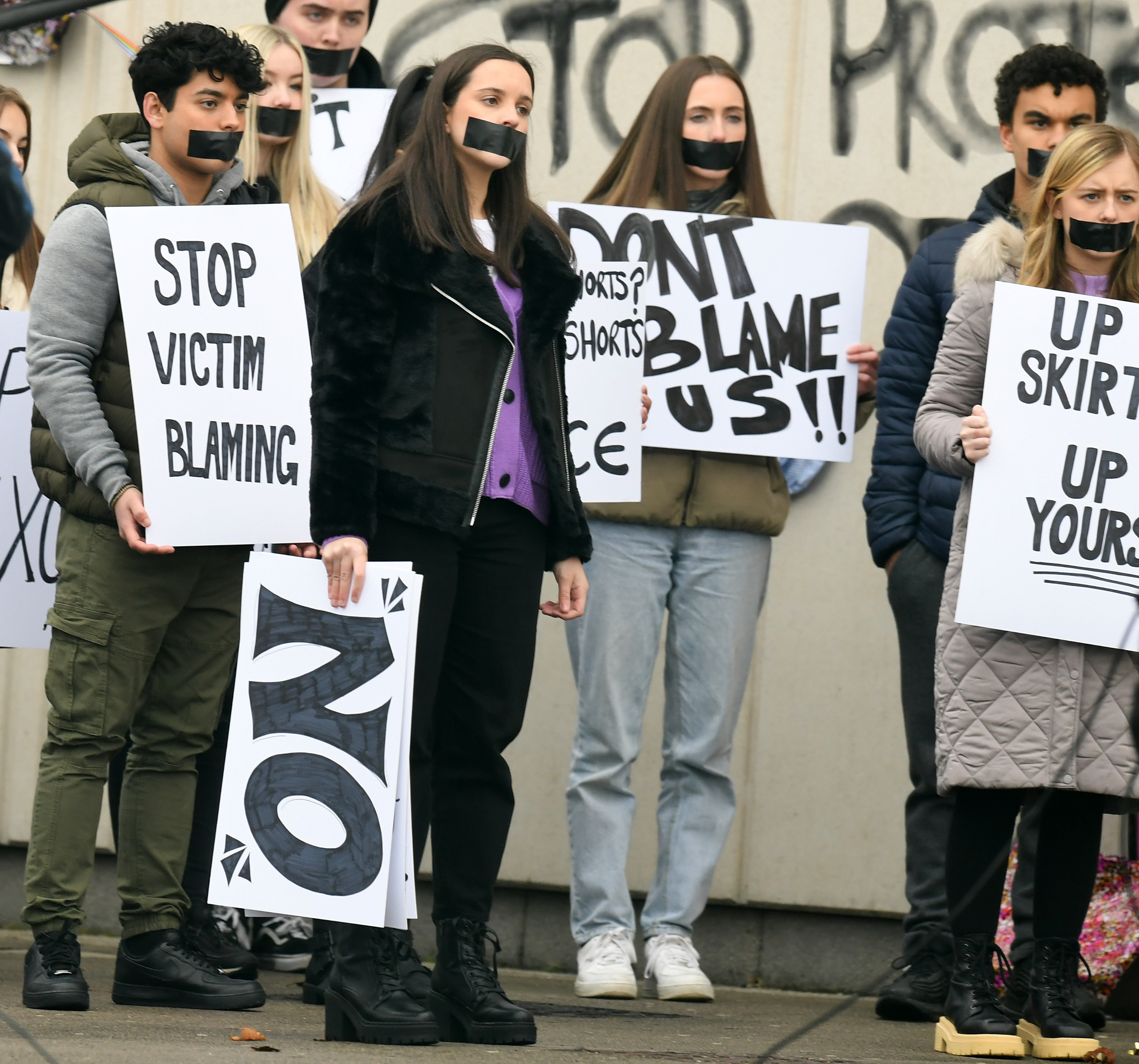