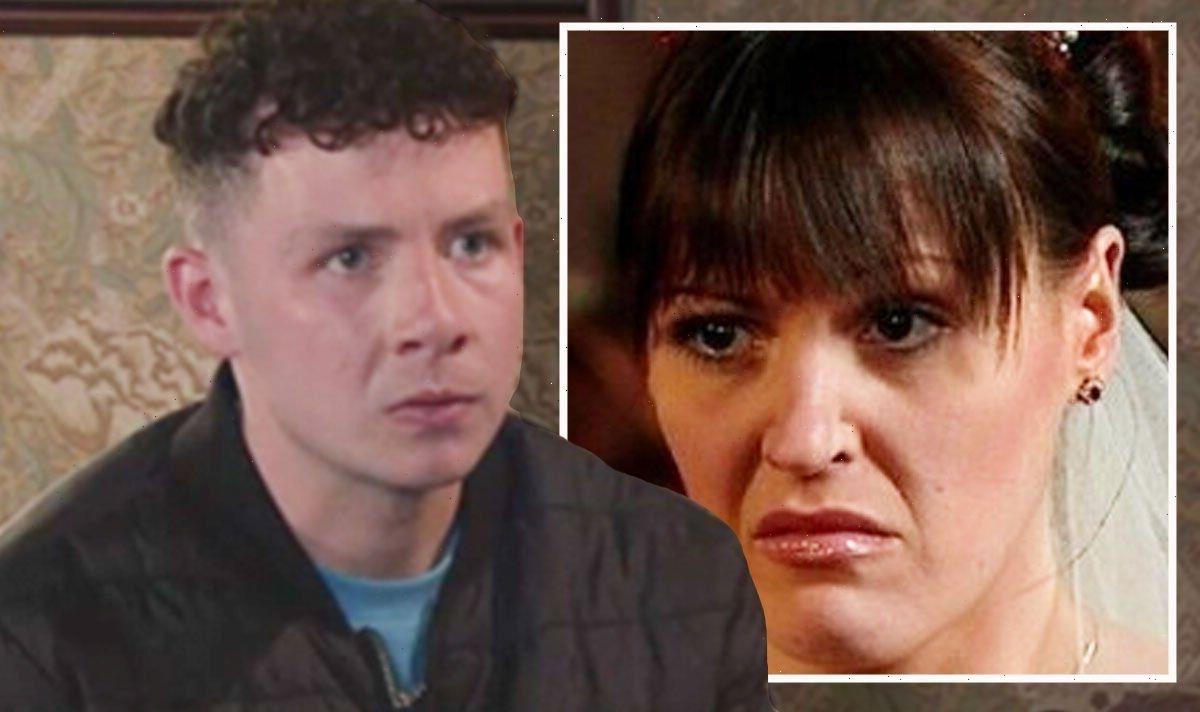 Karen (played by Suranne Jones) is the ex-wife of Steve McDonald (Simon Gregson), who found herself in a bitter feud with Tracy Barlow (Kate Ford) as the pair were love rivals. The former Coronation Street resident was only on the show for four years but in that time, she cemented herself as one of the ITV soap’s most notorious characters because of her turbulent love life with her ex-husband. Life might not have gotten any better for her leaving Weatherfield but she could have got what she always wanted, a child and this could be Jacob Hay (Jack James Ryan).

The former drug dealer has been causing Tracy and Steve deep concern since he returned to the cobbles earlier this year.

He quickly began a relationship with their daughter, Amy Barlow (Elle Mulvaney), whose conception actually forged arguments between her mother and Karen.

In fact, before she left Weatherfield, it was thought Karen had killed Amy after taking Tracy’s car and setting it on fire.

Jacob hasn’t spoken much about his family, with viewers only knowing he has a father out there in the world who is an alcoholic.

However, sitting down with Tracy for a heart to heart in Friday’s episode, he dropped a clue about the identity of his birth mother.

After Jacob was caught having a shower at Eileen Grimshaw’s (Sue Clever) house, Tracy said she wanted a word with her daughter’s boyfriend.

He explained to her he and Amy had been struggling to make enough money to keep paying their bills and their fast was full of damp.

Tracy was disgusted by this and said: “At the risk of sounding impossibly naïve, where were your mam and dad when all of this was going on?

“I take it they weren’t at the country estate,” she joked with Jacob bringing down his walls to explain his past.

“My mum was in and out of prison,” he remarked and this was the clue which could indicate his mother is Tracy’s archenemy.

My mum was in and out of prison

When she left the cobbles, Karen was heartbroken she had suffered a miscarriage and her marriage to Steve had ultimately failed.

This trauma could have changed her life as she could have gotten herself into some real trouble without Steve in her life.

She could have quickly fallen pregnant with Jacob when she left Weatherfield as that would coincide with the youngster being 18-years-old now.

Karen’s life could have resulted in her being incarcerated for months or even years at a time as she could have struggled to get her life back on track.

The soap icon could still be in prison now and this is why she hasn’t been around to be a presence in her son’s life.

This could also explain why Tracy hasn’t been able to bond with Jacob as even though he’s tried to redeem himself, she hasn’t given him another chance.

It could be because he holds some of the traits Karen used to have and although she can’t quite remember, she could know he reminds her of someone.

How will Tracy react if she does discover her daughter is in a relationship with Karen’s son and will she ensure they break up for good?

Jacob touched on his family a bit more as he told Tracy: “And my dad, he’s never been interested. Only got my sister.”

Again, this could be a half-sister, who his father already had before he got together with Karen and conceived him.

How well do you know your British soaps?

How many times has Ian Beale been married in EastEnders?

What is the name of Bianca Jackson and Ricky Butcher’s son on EastEnders?

On EastEnders in 2002, who accidentally ran Jamie Mitchell over in his car which caused his death?

How many times has Corrie’s Steve McDonald been married?

What happened to Emily Bishop in Coronation Street?

Who murdered Maxine Peacock in Coronation Street in 2003?

Which incident in 1993 killed off four characters in Emmerdale?

When did the show stop being known as Emmerdale Farm?

On what date did Hollyoaks air its first episode?

What was the name of the much-loved Coronation Street pet dog who was put down in April 2020 after 14 years?

1996 saw the arrival of one of Hollyoaks all time bad boys and rival of Kurt Benson, but who was he?

Who is the longest serving character on Coronation Street?

Who shot Phil in EastEnders?

How many fires have there been at Corrie’s Rovers Return?

Get out of my pub, you’re no soaps fan

“You should be glad you grew up where you had choices,” he told Tracy, who replied: “Everybody has choices, Jacob.”

“Yes, and some have more than others,” he continued, possibly hinting Karen’s absence from his life could have led him into the hands of the drug lord, Harvey Gaskell (Will Mellor).

The actor who plays Jacob, Jack, has spoken out on who he would like to play his character’s mother if his family were introduced.

As he had no idea who the identity of Jacob’s mother could be, Jack explained: “It would be so interesting, given that things come up where you start to discover more about Jacob’s past.

“It would be amazing to see that on-screen, but I think we need to let him bed in a bit more first.”

“I’d like Sarah Lancashire to come back to Coronation Street, but as my mum,” he said in an interview with What to Watch.

Sarah played Raquel Watts on the soap between 1991 and 1996 so it could be another character from the past who could return as Jacob’s mother.

However, whoever plays his parents, Jacob will always carry the burden of the past on his back wherever he goes in the future.

Jack added: “Fundamentally, Jacob is from a broken home, and hasn’t really had someone in his life who’s been able to look after him.” 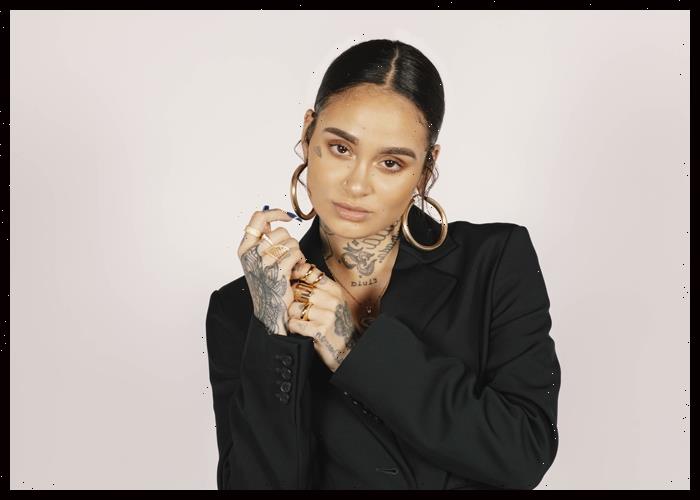 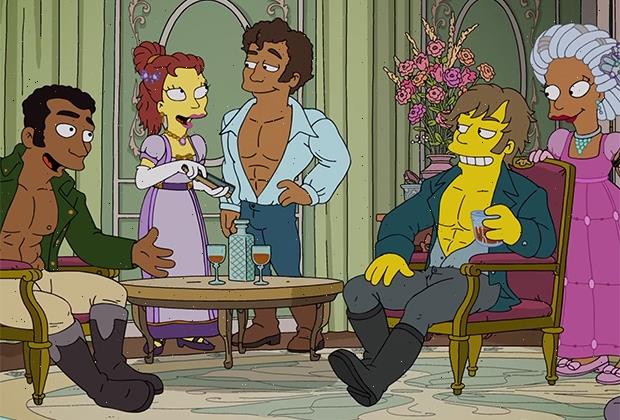