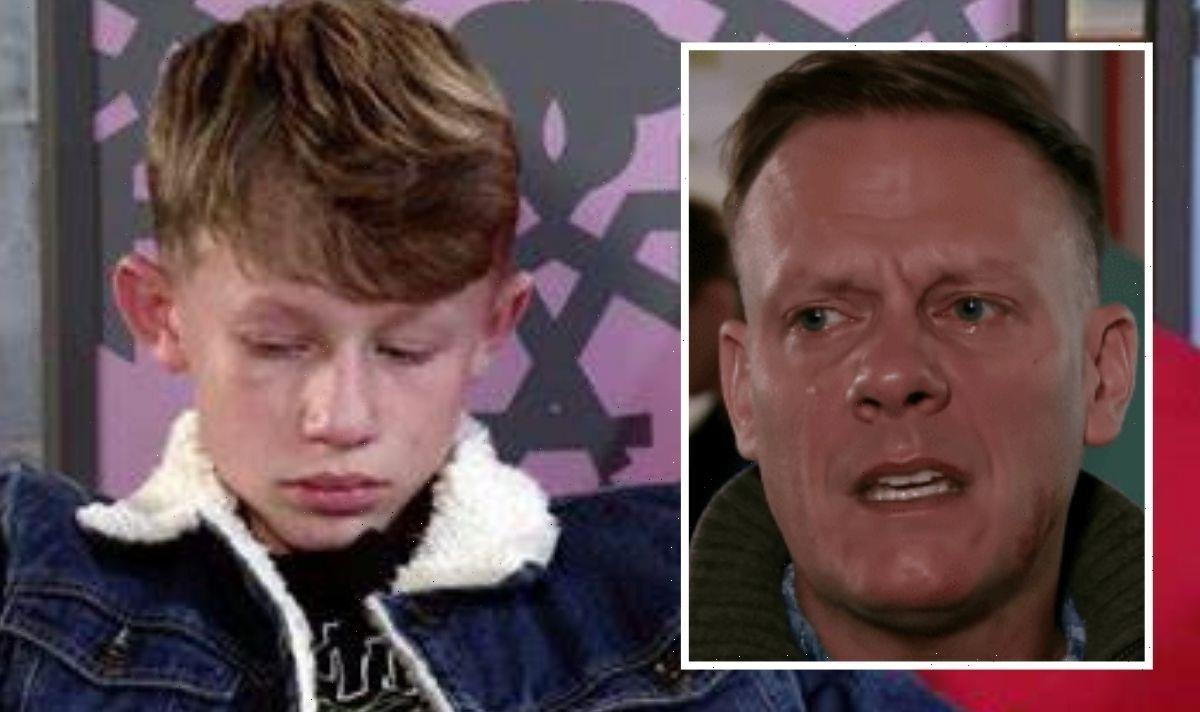 Coronation Street: Frank has a go at Dylan

Sean (played by Anthony Cotton) has been happy to reconnect with his son Dylan (Liam McCheyne) in recent weeks and become closer to the youngster. Whilst navigating his relationship with Dylan, Sean has also been juggling a whirlwind romance with Frank Bardsley (Simon O’Brien) who showed his true colours when he yelled at Dylan. However, his life could be set to get more dramatic as Dylan drops a bombshell, which could incite a custody battle for his son.

Sean hasn’t always been recognised as Dylan’s father and has done all he can over the years to be involved in his life.

Violet Wilson (Jenny Platt), who is Dylan’s mother, relocated to London after his birth and was always reluctant to have Sean involved in his life.

In upcoming scenes, it is time for Dylan to go back to London with Sean wanting to throw a farewell dinner.

However, his plans are tarnished when he gets called into work. 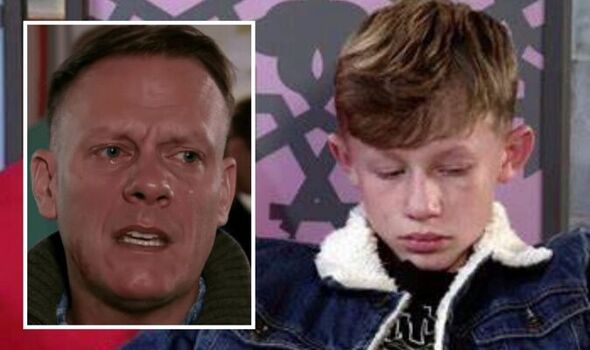 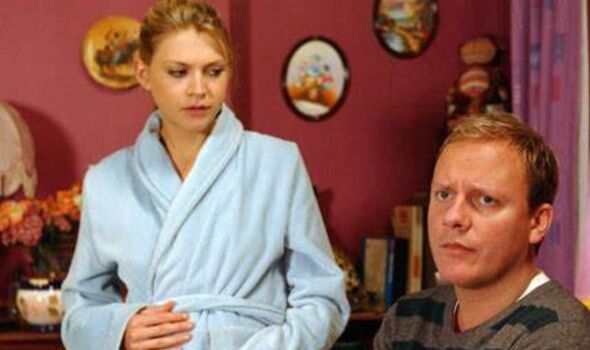 Wanting to save the day, George Shuttleworth’s (Tony Maudsley) sister Glenda (Jodie Prenger) comes up with a plan.

Later, Sean arrives at the Bistro and finds out that both Glenda and Mary Taylor (Patti Clare) have invited Weatherfield County footballer James (Nathan Graham) to surprise Dylan at his soirée.

Dylan is stunned to see who has turned up to his party, and even more elated when James suggests a kickabout before dinner.

However, after having a nice evening, Dylan drops a bombshell on Sean and reveals that he doesn’t want to move back to London, in fact, he wants to stay in the Street with his dad. 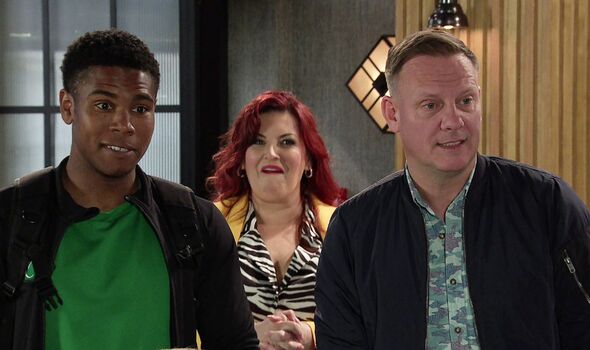 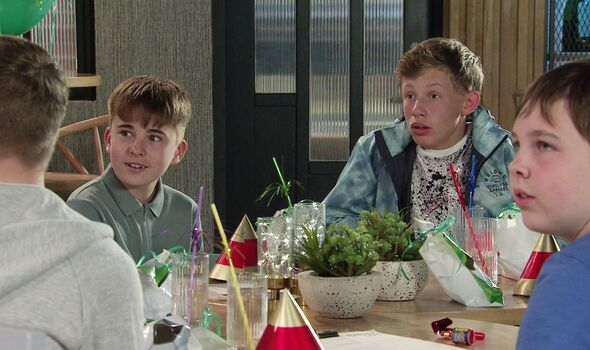 There is no doubt that Sean is set to be elated that his son wants to stay, however, could throw up some challenges for the pair.

If Sean decides that he wants Dylan to stay too, this could throw a major custody battle his way, knowing he has to go head to head with Violet.

Originally, Violet wanted her then-boyfriend Jamie Baldwin (Rupert Hill) to bond with Dylan, prompting her to move to London.

Despite the distance, Sean immediately bonded with Dylan and was desperate to be involved in his life.

However, before he made any moves he had to wait for fo Violet and Jamie’s breakup in 2011 before he could make any contact.

Now that Sean has Dylan with him, will he be able to let him go so easily, knowing that it isn’t what Dylan wants?

Sean has become closer to Dylan over the last few weeks, even putting his love life on the back burner to prove to Dylan he is a good dad.

After Frank told Eileen Grimshaw (Sue Cleaver) that he knew Frank from school and used to be bullied by him, she was adamant to reveal his true colours.

It didn’t take long before Frank was back to his old ways, showing his true colours when he turned on Dylan after he was injured in a football match.

As Frank hit out at the teen for not fighting back during the game, Sean caught him and sent him packing, not taking any nonsense towards his son.

Love may not be over for Sean just yet as newcomer dentist Lawrence (Robert Shaw Cameron) makes a shining impression.

Will Lawrence’s arrival push Sean to send Dylan packing? Or will he decide to fight for his son?