The actor plays David Platt on the ITV soap, who was sexually assaulted by street newcomer Josh (Ryan Clayton) in an episode earlier this year.

The pair enjoyed a night out but things took a much more sinister turn after Josh drugged and then raped David.

After spending months denying it, and as David’s mental health started to deteriorate after the assault, eventually leading to his own arrest; things came to a conclusion when David abducted Josh and said he was taking him to the police station.

However, after Josh confessed to the attack, David decided to let him go, as any evidence of the attack would have long been gone. 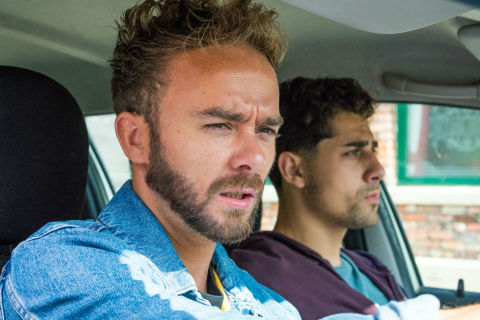 Despite some criticism that the conclusion of the storyline failed to deliver justice for David, Shepherd has now shared his belief that it was “the right ending” for the divisive subplot.

“This sent him in the right direction and he can now speak about the attack,” he told Manchester Evening News.

“It was the right ending because David couldn’t do anything with the police because there was no evidence.

“He became the bigger man by dealing with Josh himself.”

Rape Crisis England and Wales works towards the elimination of all forms of sexual violence and sexual misconduct. If you’ve been affected by the issues raised in this story, you can access more information on their website or by calling the National Rape Crisis Helpline on 0808 802 9999. Rape Crisis Scotland’s helpline number is 08088 01 03 02.

Readers in the US are encouraged to contact RAINN, or the National Sexual Assault Hotline on 800-656-4673. 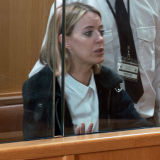 Next post Who is performing at Children in Need 2018 and what is the schedule of events?