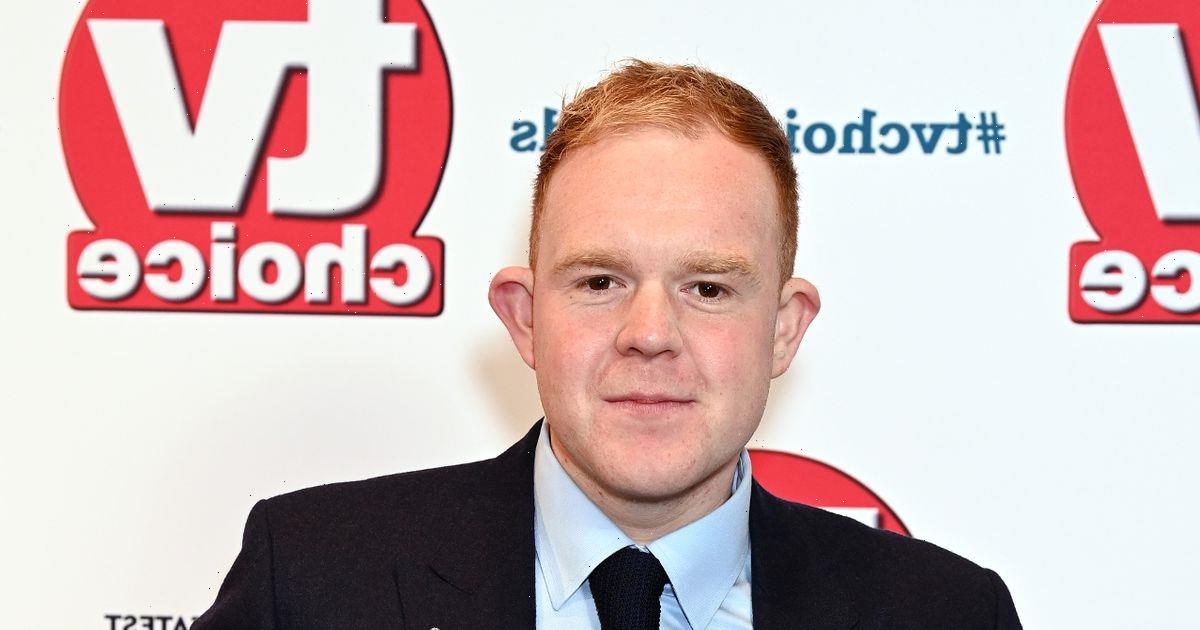 Coronation Street star Colson Smith has admitted he's "gutted" to be involved in one of the ITV soap's upcoming Christmas storylines.

Peter, who portrays the role of Brian Packham, explained: ""We're in a play. Ken's written a play."

Colson added: "It's one of the storylines where when you hear it's happening you hope you're in it. I was gutted that I wasn't in it."

Viewers have been watching Brian, Ken Barlow (Bill Roache) and Mary Taylor (Patti Clare) rehearse in the community centre for their show.

However, things took an unexpected turn for Ken in recent scenes as his former lover Martha Fraser (Stephanie Beacham) turned up after being contacted by the show's director.

Fans will have to wait and see if romance will blossom between the pair once again over the holidays.

Colson, who has been part of Coronation Street since 2011, went on to reveal that fans can expect from his character in upcoming scenes.

He said: " Fans can expect more struggles for Craig and Faye. For a young couple they go through an awful lot but it's more menopause and how their relationship adapts."

Ellie, who plays Faye Windass, added that she thinks its important for Corrie to continue telling the hard-hitting, real-life storylines.

Earlier this year, Faye was told she's going through an early menopause after originally believing she was pregnant.

Dr Gaddas also explains that Faye, who gave birth to her baby daughter Miley in 2015, won't be able to have any more children.

The actress explained: "It's important because it's not something that's spoken about a lot, even menopause at all, it was a privilege to be given the storyline."