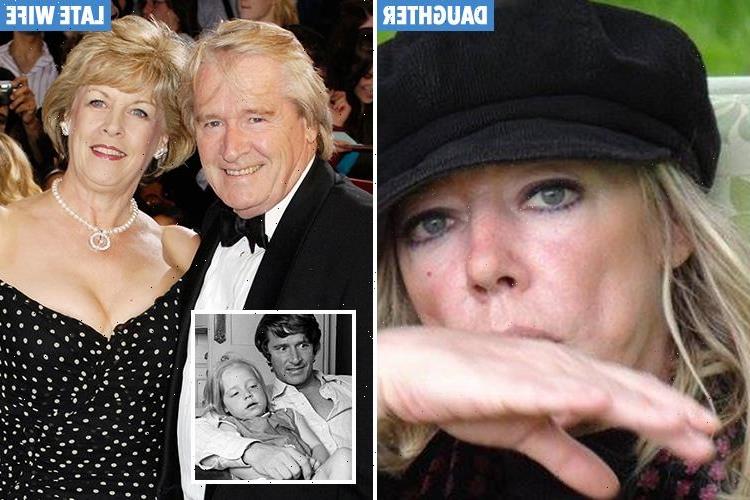 CORONATION Street legend Bill Roache has suffered fresh tragedy after the death of his eldest daughter.

The star has been granted compassionate leave from the soap after Vanya, 50, died last week. 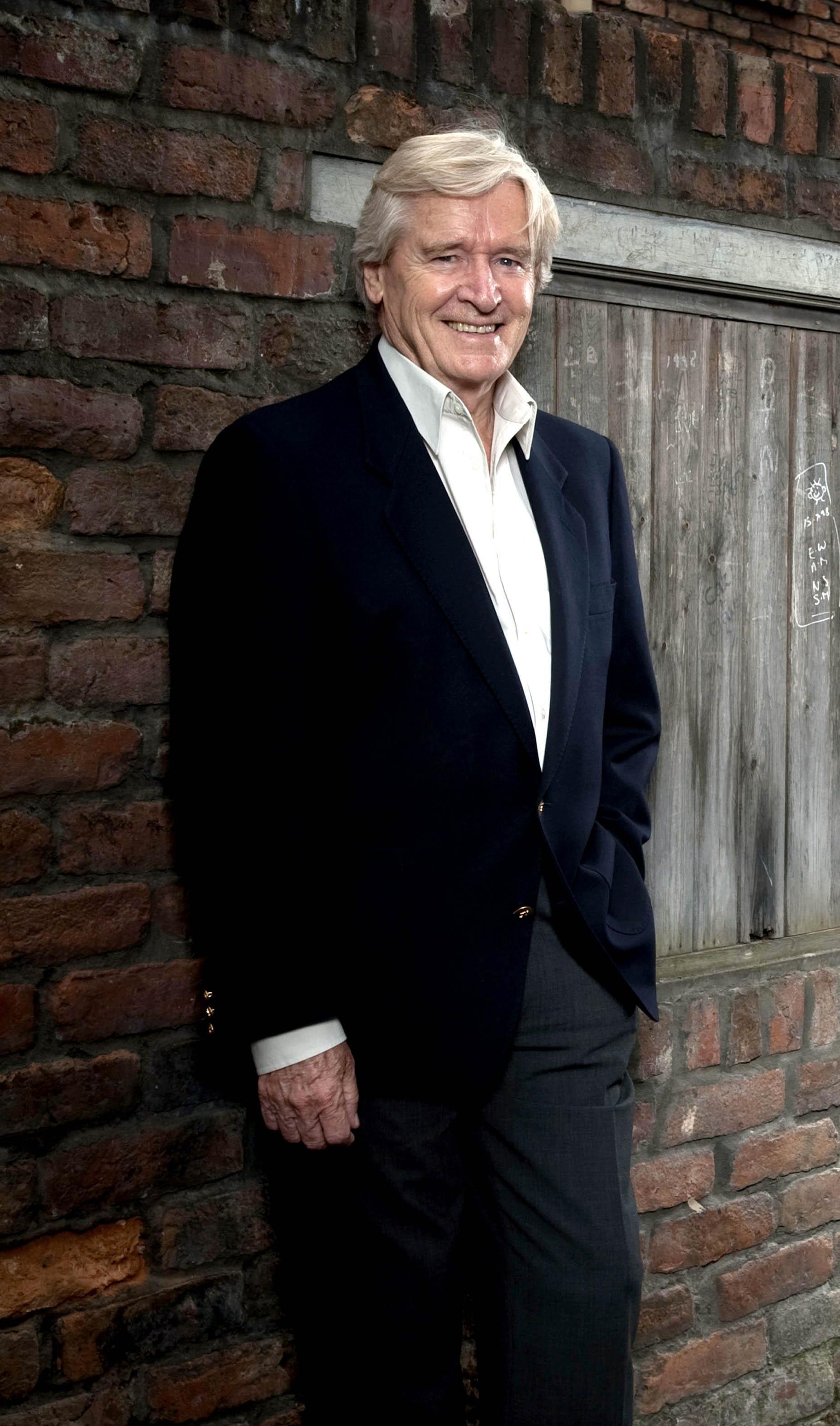 It is the third family loss to hit 85-year-old Bill.

The couple lost their daughter Edwina to pneumonia aged 18 months in 1983.

Bill was not filming on the ITV show’s Manchester set on Monday or Tuesday. 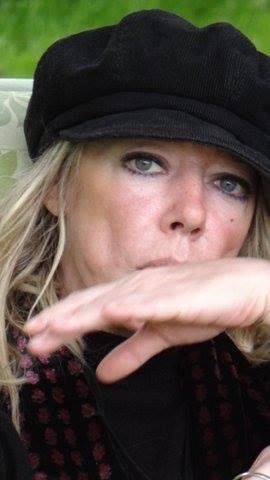 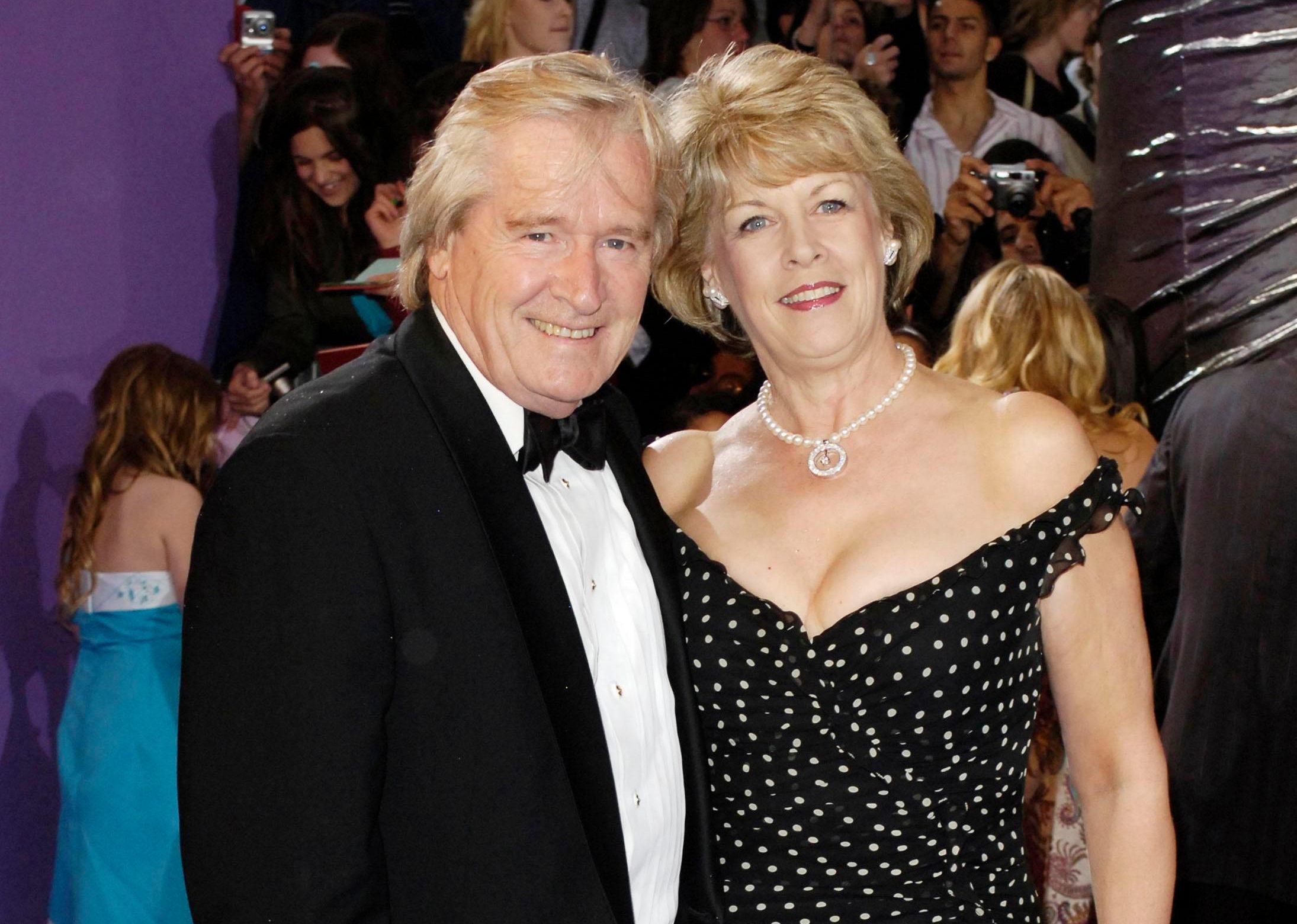 It’s thought Vanya, from his marriage to first wife Anna Cropper, died on Friday with pals paying tribute over the weekend.

A source said: “Bill is utterly heartbroken. No father should have to go through the loss of a child, let alone two.

ITV are giving him all the time he needs but he’s understandably very upset. 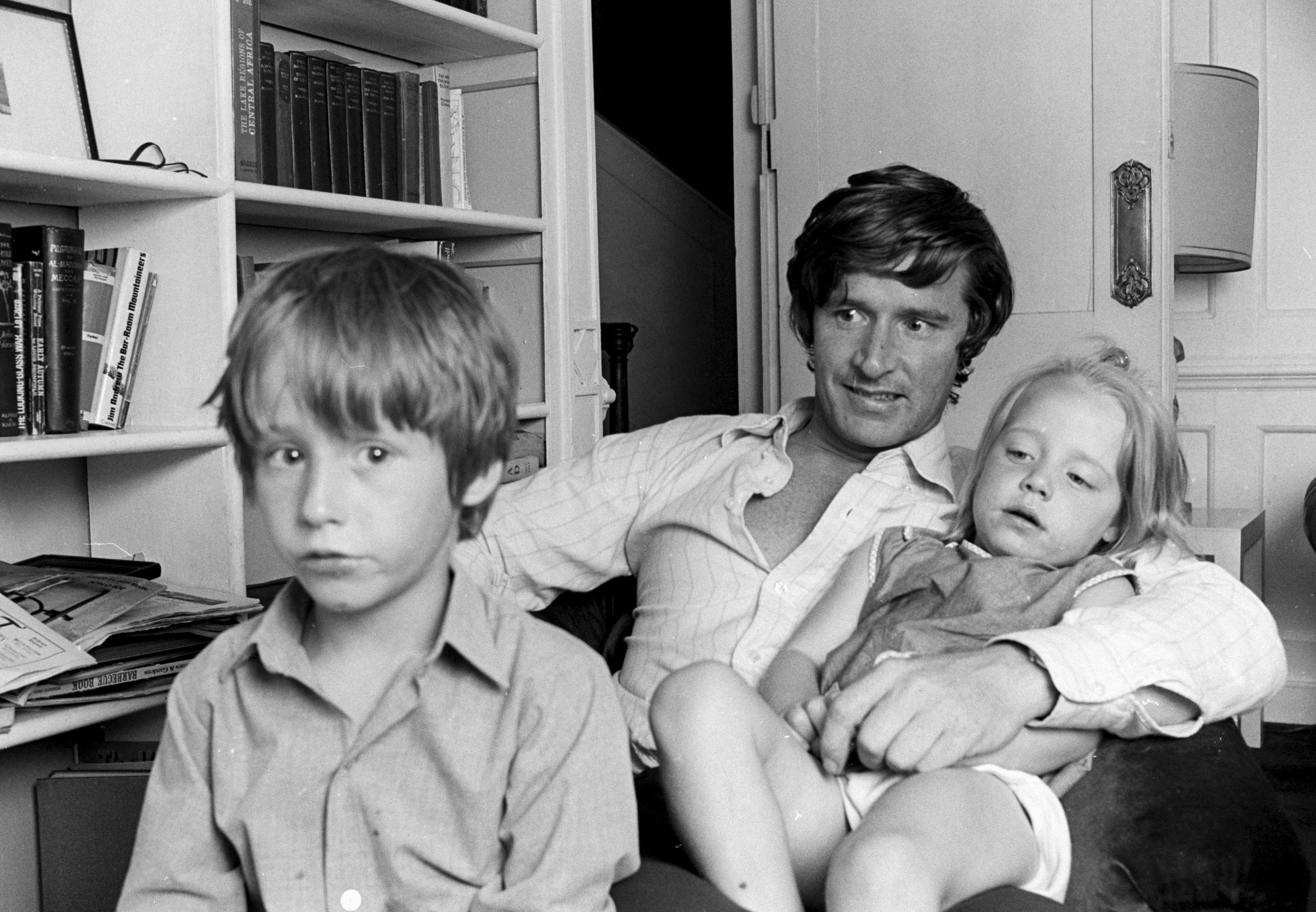 “After hearing the news on Friday he’s been told to take as long as required. There’s no word just yet on when he’ll return.”

Vanya, known as Varn to her friends, leaves behind fiance Toby, who she lived with in Chichester, West Sussex.

One pal, Claire Wayland-Pratt, said online that her heart was broken.

And Wendy Elisabeth Vick posted a picture of the pair of them with the caption: “My beautiful, perfect, ­wonderful best friend and soulmate. Forever in my heart.”

Bill, who has played lothario Ken Barlow since 1960, has been married twice — having five children. 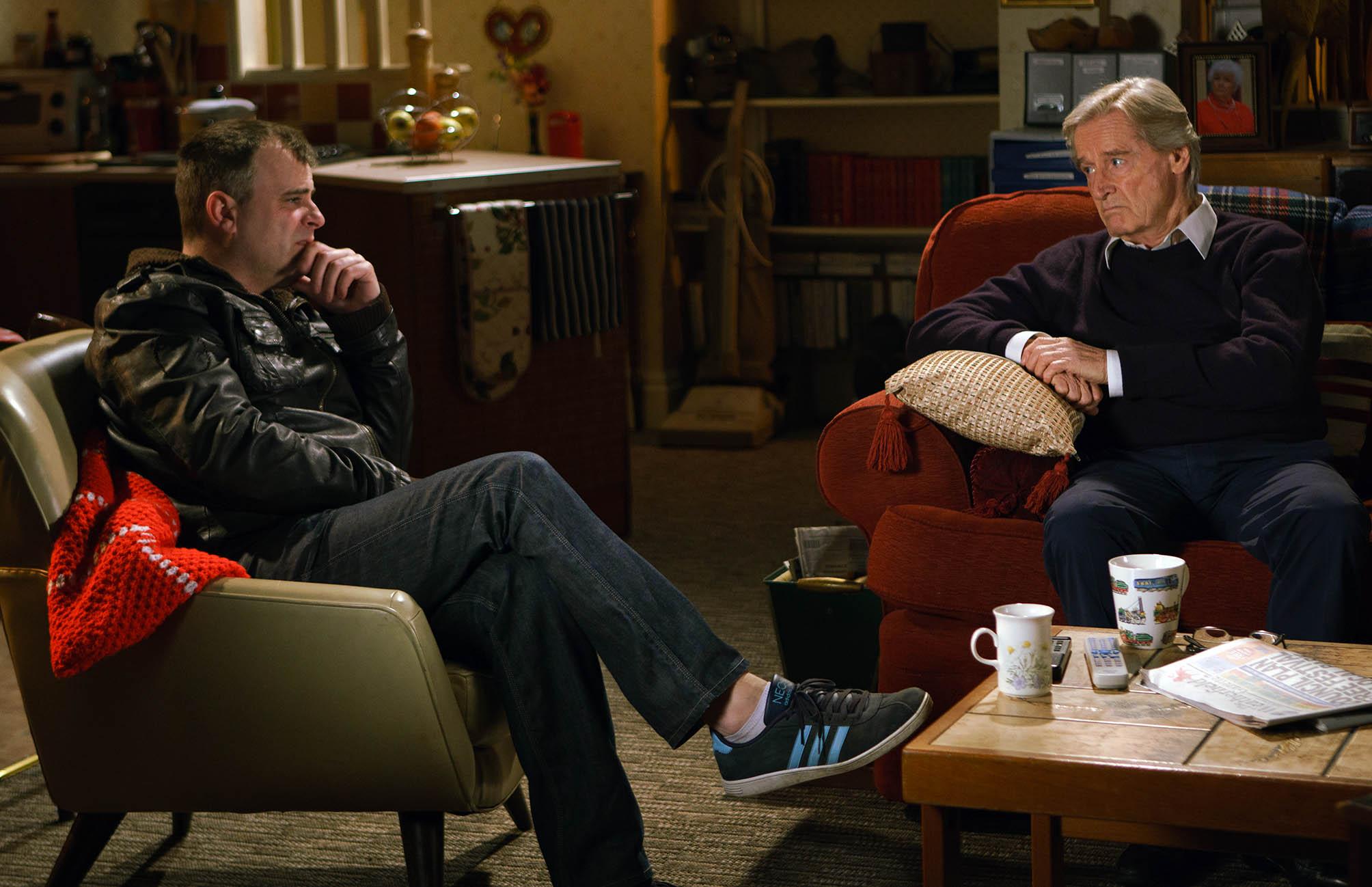