Coronation Street has seen some hard-hitting storylines recently, and fans are especially worried about Toyah Battersby (played by Georgia Taylor). Taylor joined the cast about 20 years ago, and she is progressing in her relationship with solicitor Imran Habeeb (Charlie de Melo). The actress spoke to Lorraine on Good Morning Britain about what will happen between the couple.

Will Toyah and Imran split amid tragedy?

In the soap, Toyah found out she could not have children naturally, and she and Imran have discussed fostering.

At the same time, Toyah was faced with the trauma of her sister Leanne’s (Jane Danson) son Oliver (Emmanuel and Jeremiah Cheetham) being diagnosed with mitochondrial disease.

Leanne and Toyah were left heartbroken after learning Oliver’s life would be limited as a result of the disease.

Toyah also decided her fostering plans would have to be put on hold after hearing the news about Oliver.

Speaking on ITV’s Lorraine, Taylor said: “I know the timing is atrocious, obviously that’s the world of soaps. 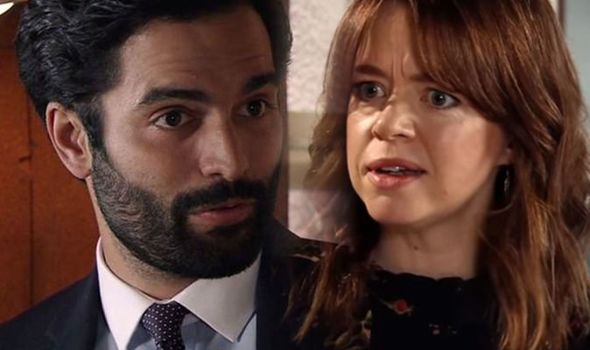 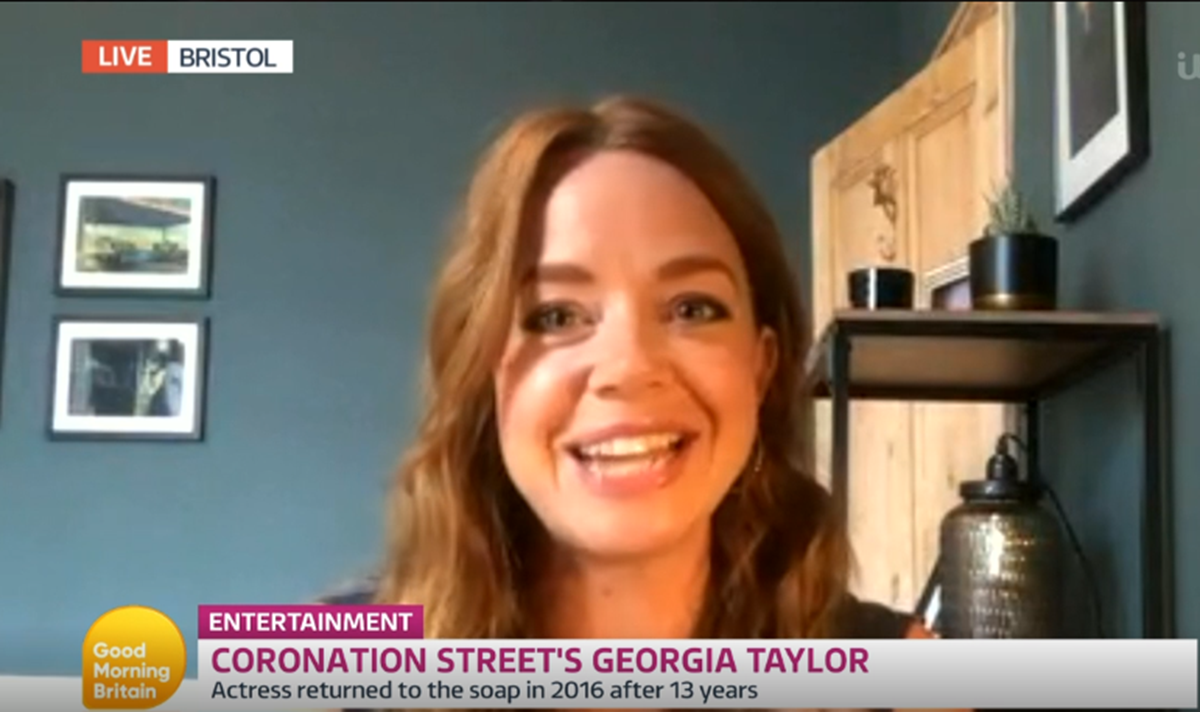 “Toyah and Imran are quite far along in the process of becoming foster parents, her sister is potentially about to lose her own child and it’s heartbreaking.

“I think when we are in trauma and distress we lash out at the people who are closes to us and she bears the brunt of Leanne’s anger and frustration.”

Lorraine said Toyah deserved some happiness, and she wanted to find out more about her relationship with Imran.

Taylor explained fans should get to see more of Toyah and Imran together in the coming episodes. 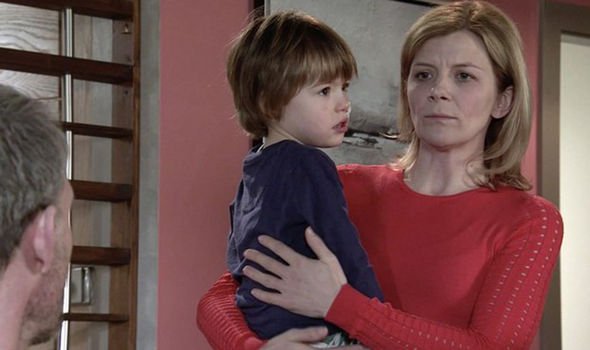 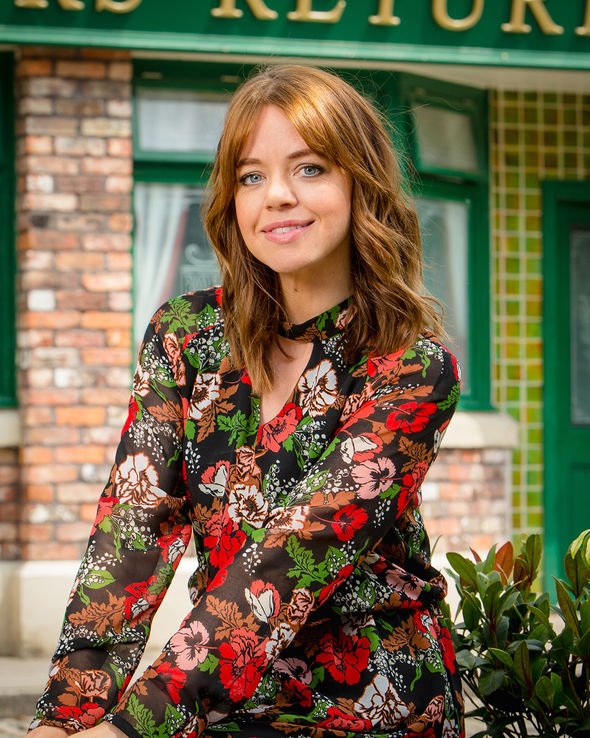 “Hopefully we are going to see more of that and more of them as a couple, and that development in their relationship.

“I’m happy for them to be together and there’s a lot more for them to explore as a couple.”

Imran and Toyah have not been spending much time together on screen as Imran has been dealing with Yasmeen Nazir’s (Shelley King) trial.

He has been acting as her lawyer during the trial after Yasmeen stabbed her abusive husband Geoff Metcalfe (Ian Bartholomew).

Imran has been under a lot of stress dealing with the case, and the added pressure of fostering plans may cause him to snap.

They have been through a lot over the past few weeks, and the fact they will have to delay fostering plans may take its toll on their relationship.

Toyah has also shifted her attention to her sister and nephew, meaning Imran could feel like he has been pushed aside.

In one episode Imran tells Toyah she would be better off without him, but she does not agree.

She confronts him about his decision and she says she would rather stay and help him through his difficult times.

She says she has lost sleep thinking about their relationship and they agree to give things another go.

Speaking to Inside Soap about her character the actress said: “What makes this so interesting between Leanne and Toyah is that Leanne is going through a very difficult time with a bleak future, just as Toyah might potentially get what she wants.

“I always knew that Iain [MacLeod], the producer, had wanted to play on the juxtaposition between one sister finding happiness, and one sister having her heart broken in the worst possible way.”

Toyah wanted to put the fostering plans on hold as she thought it would be insensitive towards Leanne.

Imran has been offering some gentle encouragement, but fans will have to wait and see how long it takes for the tension to reach its peak.

Coronation Street airs on ITV on Mondays, Wednesdays and Fridays at 7.30pm on ITV.